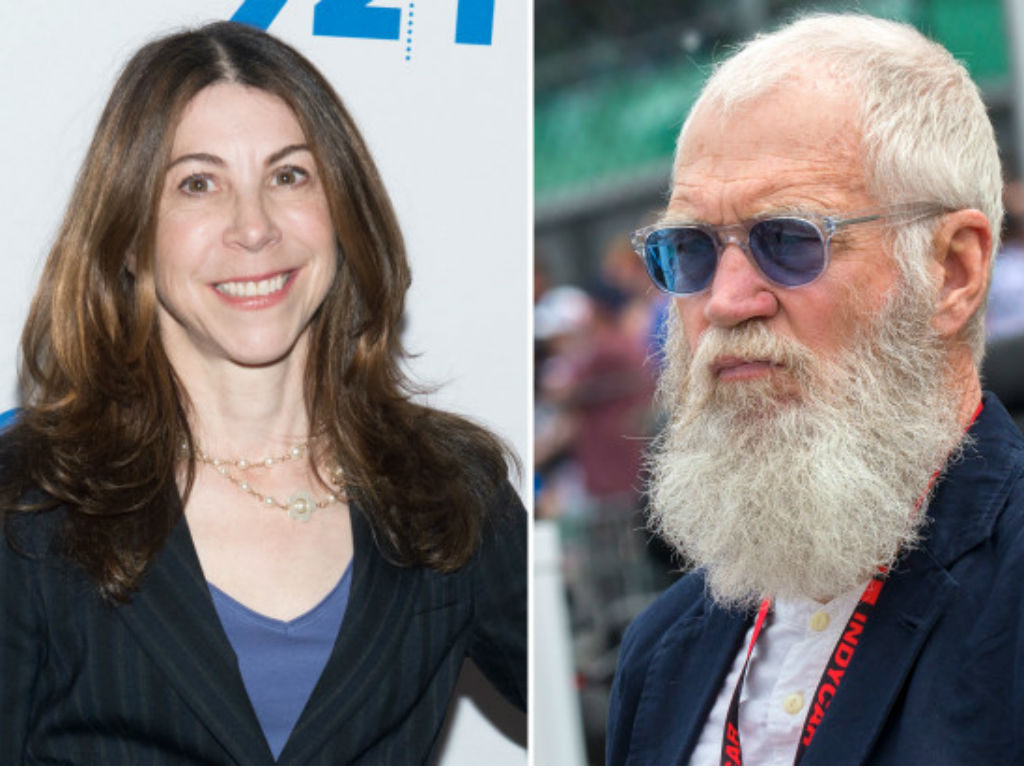 David Letterman has apologized to the female writer who accused him of sexist behavior ten years ago.

In 2009, Nell Scovell wrote a scathing essay in Vanity Fair regarding what it was like to work for Letterman. Scovell worked on the show back in 1993 for less than a year.

At the time she was only the second female to be hired as a writer for his CBS show, Late Night with David Letterman. Her essay called out the host claiming the working environment he created for women was “hostile.”

On Wednesday, the comedy and Sabrina The Teenage Witch creator published a follow-up essay revealing Letterman apologized for his past actions.

“When I read that document you wrote 10 years ago, I just thought, There’s nothing to be upset about here. It happened, that’s all true. I’m sorry I was that way and I was happy to have read the piece because it wasn’t angering. I felt horrible because who wants to be the guy that makes people unhappy to work where they’re working? I don’t want to be that guy. I’m not that guy now. I was that guy then,” Letterman said, according to Scovell.

She goes on to share the talk show host discussed his on-air admission in 2009 to having sexual relationships with several of his staffers. The admission came after Letterman was allegedly being blackmailed by a CBS News producer over his affairs.

“It’s not a happy memory. But it’s a memory that changed my life,” he said.

Letterman also apologized to her for his lack of female writers during his tenure on the Late Show.

"Letterman and Me: The Saga Will End"

This is the remarkable true story of a rich white male celebrity who abused his power and then apologized for it.https://t.co/B4OLTkfv9o

“I don’t know how it got sidetracked. It just did. It was sloppiness. Inertia. I see it differently now and if I were to start a show today, holy God, I’m certain there’d be mistakes, but not the mistakes that were just so gosh-dang obvious,” the 72-year-old said in his apology.

David Letterman has finally apologized to writer Nell Scovell for the hostile work environment he created for her and other women. It has been over 20-years since she worked for the talk show host and 10 since her damaging Vanity Fair essay came out.

It Letterman a long time to acknowledge his inappropriate behavior but Scovell got the apology she so rightly deserved. Kudos to her for exposing the toxic environment, as well as sharing the talk show host did acknowledge his mistakes and apologize. 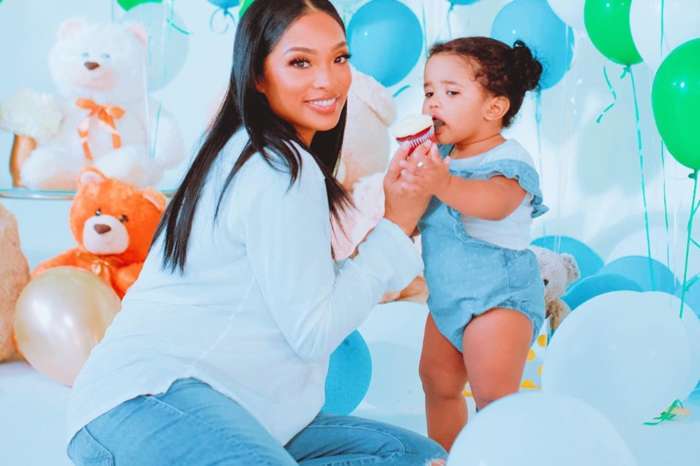