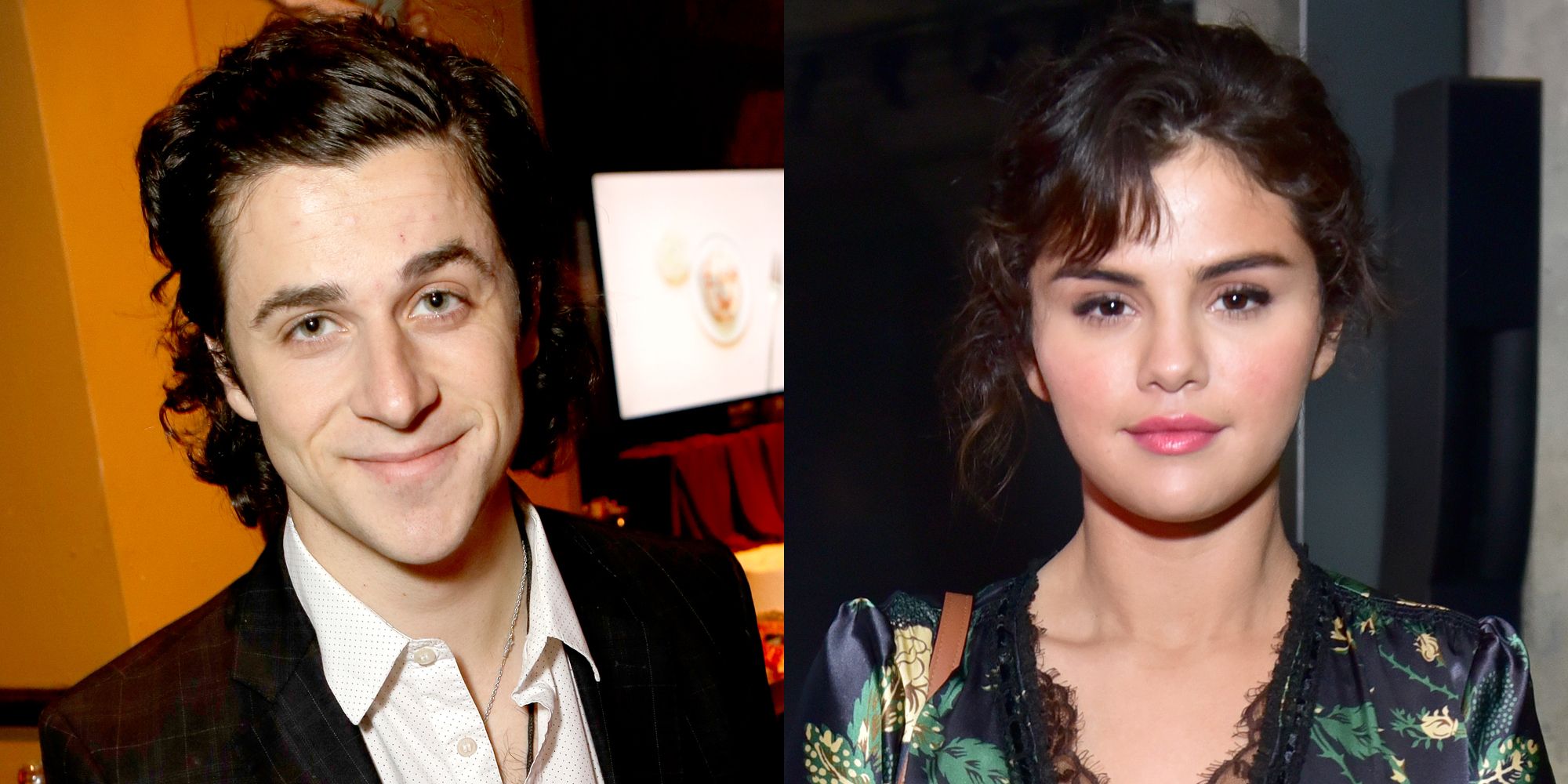 Good news for all of those who grew up watching Wizards of Waverly Place! It looks like, if you’re lucky enough, you might just get to watch new installments sometime in the future.

David Henrie revealed, during an interview with ET, that he and WOWP co-star Selena Gomez have already made up a reboot of the show and talk about it quite a lot.

About the characters, David dished that ‘What made the Russos special is that we were a family. So the show ended, somebody won the competition.’

As for their idea of a reboot, he shared that: ‘We want to start off the show a few years later — at the worst place ever so throughout the series you give them a beautiful arc of reuniting. So start them out divided, Alex’s a fashionista off killing it in some other part of the realm, Justin is like the principal who has a family now… Max has the sub shop but it is run-down. Start us all completely discombobulated and throughout the course of the series you then bring us all together.’

It sounds like a great storyline! Now, all they need to do is start working on the project!

It’s safe to say that all the old fans would tune in and the show would be able to make new ones as well. 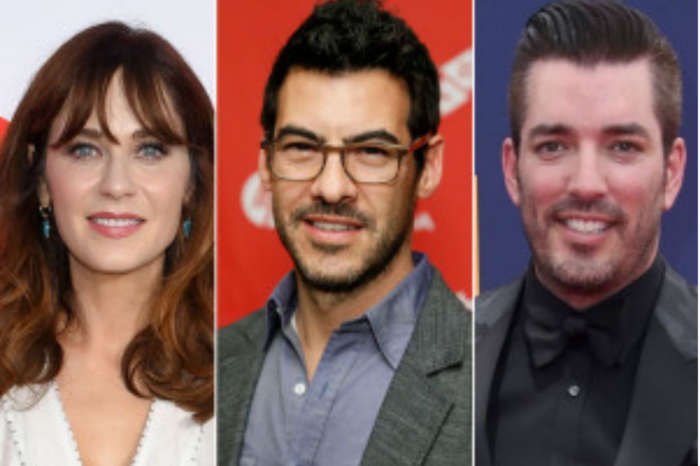