David Henrie And His Pregnant Wife Reveal Their Child’s Name! 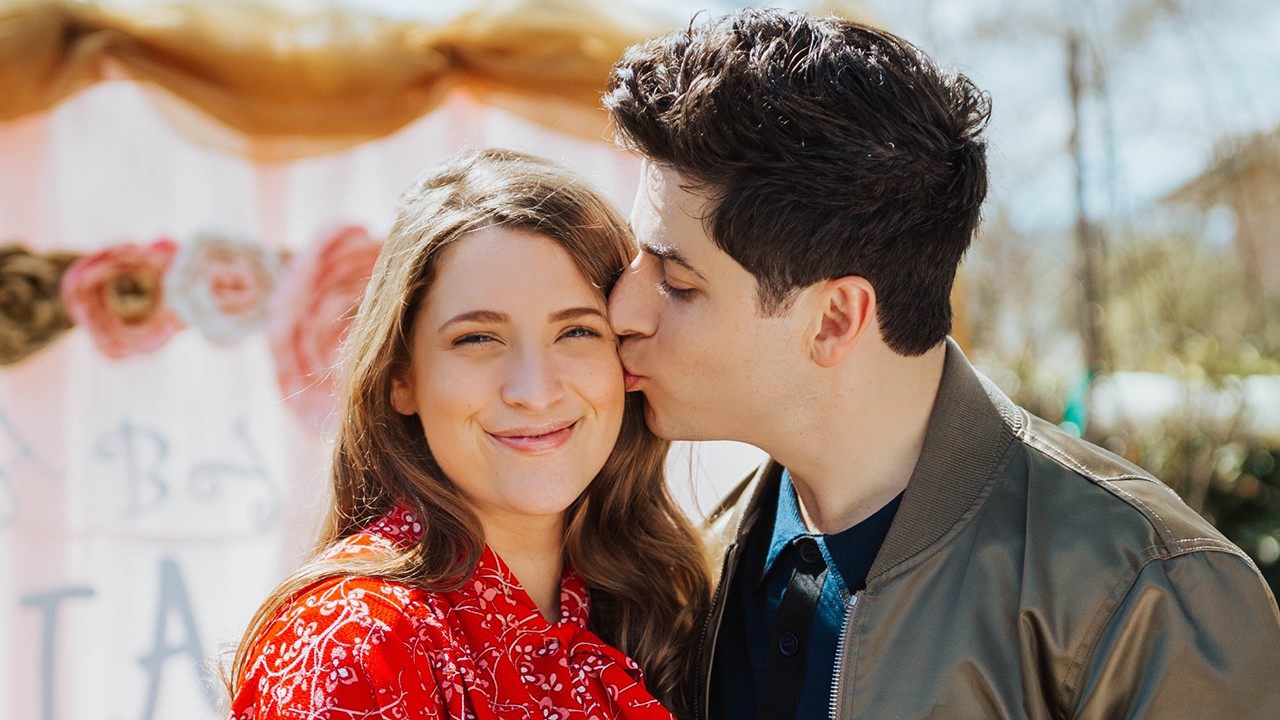 Former star of Wizards of Waverly Place, David Henrie is about to become a father and he was super excited to share the name of the yet to be born bundle of joy with his many social media followers! Find out what it is!

Over the weekend, David and his pregnant wife Maria, Cahill Henrie threw a very fun baby shower and that is when they announced the moniker they’d picked for their first child – Pia!

‘It’s been six decades since there’s been a Henrie girl, so we are overjoyed to welcome little Pia Henrie into the world,’ the actor also told ET during an interview.

As for the meaning, Pia means ‘loving’ in Latin and was also written across a cake at the baby shower.

The layered dessert made by Shirin Bakery Amusir, included a cake topper shaped like a golden tiara. How fun!

But the father-to-be admitted in a clip he posted on Insta Stories that the topper was only for decoration and not actually edible.

David also posted images of the other sweets provided at the baby shower and they all looked very colorful and delicious in their multi-tiered trays.

As for the expectant pair, David and Maria tied the knot back in 2017 and in September of last year, they announced the pregnancy when they also shared their gender reveal video with the world!

ITS A GIRL ITS A GIRL ITS A GIRL. Im a Poppa!!!!!!! Im so overwhelmed with joy I had to share this with you guys. I’m already singing “I Loved Her First”. I can’t wait to sit her down on a couch and tell her a 9 season story of How I Met Your Mother 😂😂😂 #baby #itsagirl #poppa #dad

In the said clip, Maria can be seen holding a black balloon over their heads and when she pops it, pink glitter rains on the happy parents to be.

In the caption, the actor wrote: ‘IT’S A GIRL IT’S A GIRL IT’S A GIRL. I’m a Poppa!!!!!!! I am so overwhelmed with joy I just had to share this with you guys. I am already singing I Loved Her First. I cannot wait to just sit her down on a couch and tell her a 9 season story of How I Met Your Mother.’