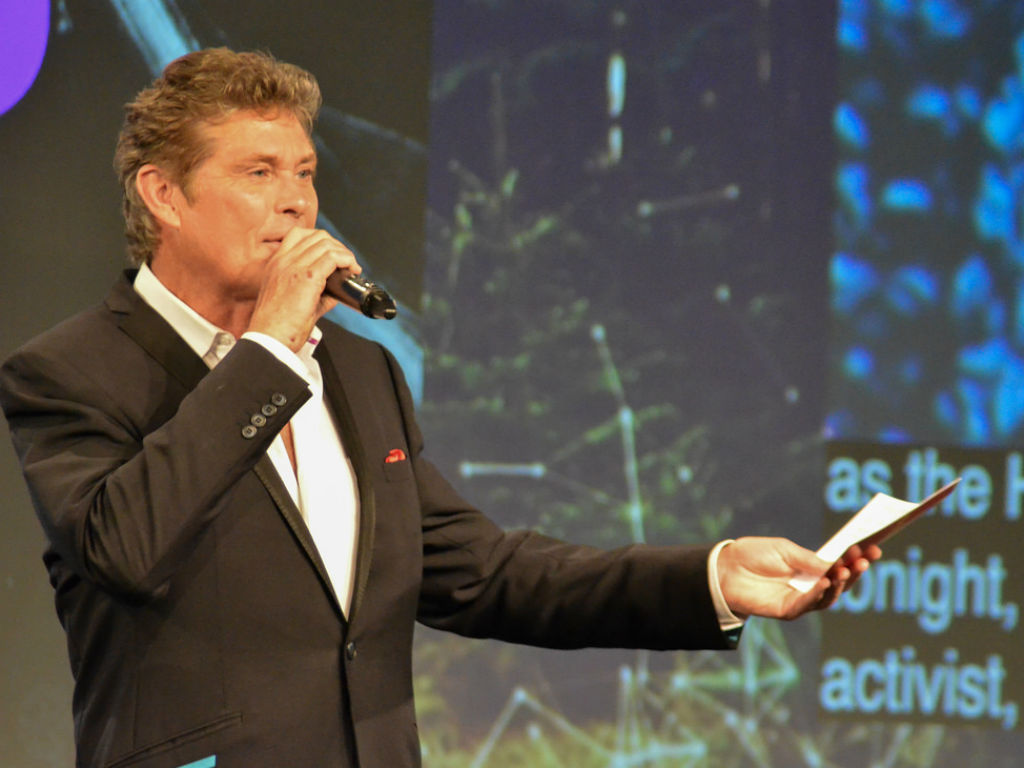 David Hasselhoff has confirmed that Knight Rider will soon join the ranks of hit 80’s TV shows to get a reboot. Yes, fans Michael Knight and his crime-fighting car will ride once again, but it could be a while before they are back in business.

For years Hasselhoff has been asked about rebooting the show that made him a bona fide heartthrob back in the day.  In a recent interview with The Mirror, he talked about how the show was rebooted a little over a decade ago without him. Although he wanted to be involved, the powers that be went on to create it without him.

Justin Bruening stepped into the role made famous by Hasselhoff in 2008, but the series was short-lived. NBC axed it after one season. Now it appears that a reboot, the one the Baywatch star originally wanted, is back on the table.

Michael, what is this I hear about a possible Knight Rider reboot? https://t.co/bYyiGRA9O5 pic.twitter.com/ldpu7HAnsV

The actor shared with The Mirror that the topic once again came up when he was on his honeymoon after a stranger started a conversation with Hasselhoff about the show. It led to the all-important question of whether or not Knight Rider would get another reboot but this time with the show’s original star.

“I’m not supposed to say anything but stay tuned. The Knight Rider will ride again!”, he shared.

Hasselhoff admitted he wasn’t supposed to be talking about it, but he was too excited to keep quiet. While he did confirm that Michael and Kit will fight crime again, fans should not expect the reboot to be on their TV screen soon. In fact, the actor did not even confirm if the duo will ride again on TV.

Last November he spoke with Entertainment Tonight regarding a Knight Rider movie.

“Right now we’re in development with a company I can’t really talk about to do Knight Rider: The Movie … as a huge franchise and bring back Knight Rider the way it should be brought back, which is a continuation of the show. We’re going to continue it, and I’m going to be involved and maybe behind the car a little bit. And we’ll see what happens,” Hasselhoff revealed.

The good news is David Hasselhoff has confirmed to The Mirror that Knight Rider is getting a reboot. However, that is all he is saying right now. What are your thoughts on hit show getting a new lease on life? Do want to see it back on TV or in a movie? 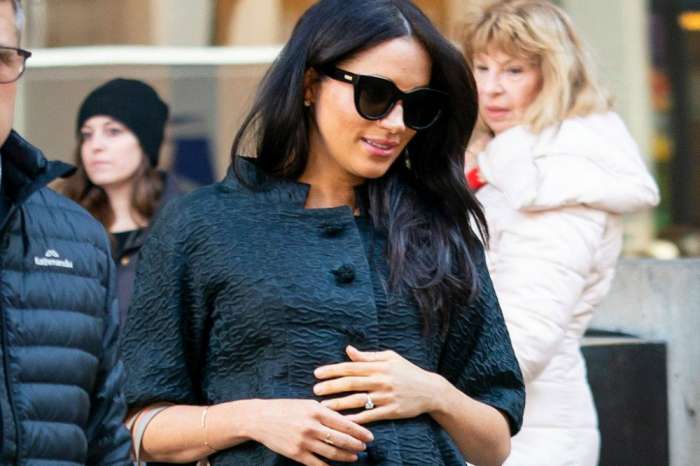