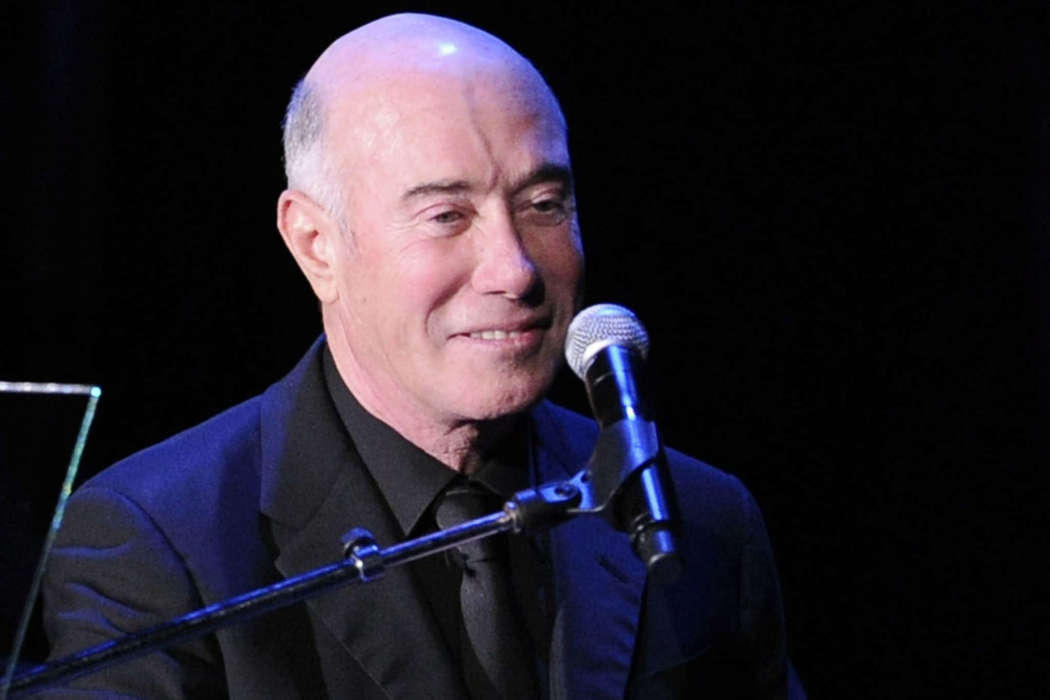 David Geffen recently sold a Beverly Hills mansion to the Amazon CEO and founder, Jeff Bezos, for a whopping $165 million. Page Six was the first to report on the hefty price tag of the music industry juggernaut’s Beverly Hills home.

While it’s unclear how much David Geffen really walked away with, one thing is clear: David is interested in spending some of that money on other pieces of art. Bloomberg reported that David Geffen was actually the purchaser of the painting, “The Splash,” from David Hockney.

David reportedly paid a whopping $30 million for the painting while at Sotheby’s in London. Geffen has actually owned the painting already once in the past but sold it in 1985. The last time it was on the market was when it was sold for $5.4 million.

The painting features a California swimming pool as well as a diving board along with splashing water protruding out of a pool. Additionally, Geffen’s home actually broke records in the city of Los Angeles, making the record for the most expensive residential unit sold in the city.

Reportedly, Geffen dropped $47.5 million on the home back in 1990. If anybody can afford a home for that price tag, it’s David Geffen. David founded Asylum Records back in 1971 alongside Eliot Roberts, as well as Geffen Records in 1980.

He later created DGC Records ten years later. DreamWorks SKG was also his creation in 1994. Rather than work 24/7 and continue to collect cash, the music industry juggernaut has contributed significant money as part of his charities as well, including David Geffen School of Medicine at UCLA.

Interestingly, David Geffen actually lied about being a college graduate at the University of California at Los Angeles when he first started his career in the 1960s. David had to confirm he was a college graduate when he started working at William Morris Agency, but never actually went to the school.

After he got in the way of a letter from UCLA to WMA, David altered it so that it appeared as if he attended and also graduated from the school. 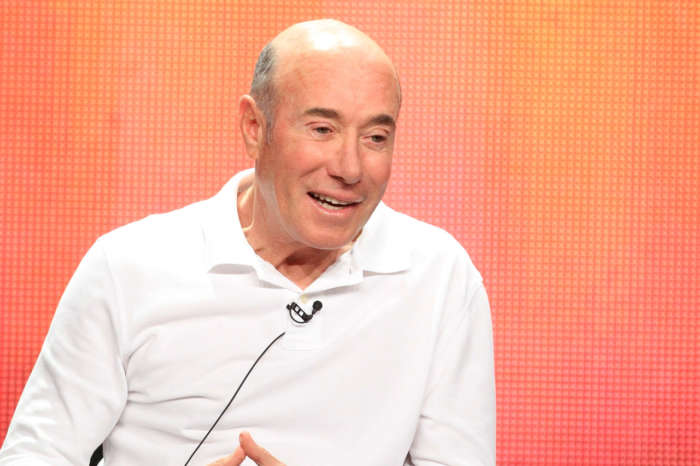