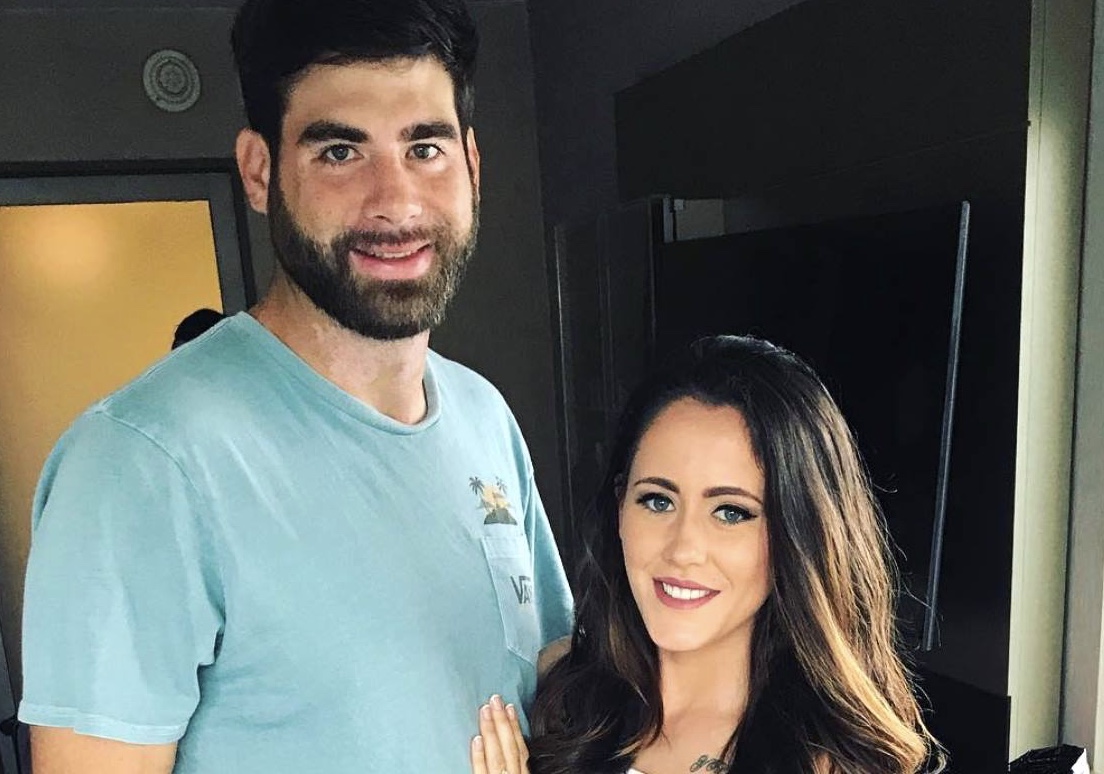 It turns out that after they split, Jenelle Evans took their daughter Ensley and just disappeared without a trace! As a result, David Eason took to social media to tell his followers that he’d decided to file a missing person’s report!

The former Teen Mom exes may no longer be an item but that doesn’t mean the man doesn’t expect to at least keep in touch with his estranged wife and with their two-year-old daughter.

That being said, it sounds like he knows nothing about their whereabouts.

‘So since Jenelle’s disappeared and I have no contact with her or with Ensley, I have no option but file a missing person’s report,’ Eason posted on his Facebook page earlier today.

While it’s still not confirmed that he really did go ahead and file the report, Radar Online reports that he did call the police over his claims.

The Columbus County Sheriff’s Office was the one to confirm via the outlet that David called and made a report but also stressed that the report was yet to be filed at that point.

This comes a few days after Jenelle announced on her Instagram that she had decided to get a divorce.

Her lengthy message reads: ‘I’ve mostly kept off social media the past few days because I have been focused on making big life decisions. I have lived my life on camera since I was 17. And a lot of it has not been pretty. But it has been my life. Like anyone else, I want what is best for my kids and I want to be happy. With time away from Teen Mom I have started to look at my life differently and I know that I need to make changes. I am starting that now.’

Jenelle then wrote that she and the young ones had moved away from David and told her followers she needed some time away from social media but that they were all doing great. 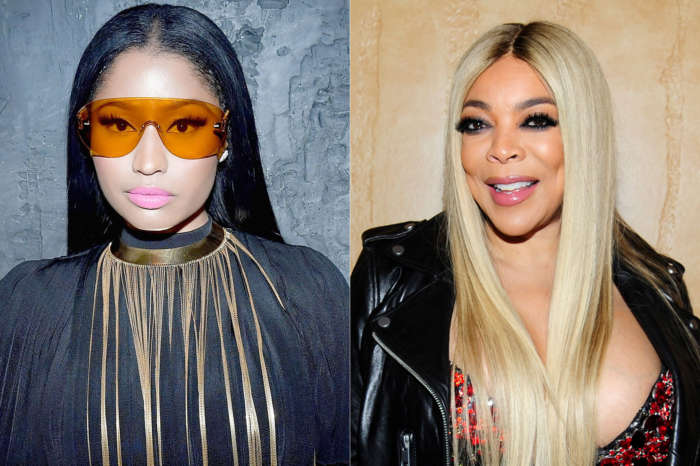 Nicki Minaj Suggests She Has More Shade To Throw At Wendy Williams On Her Queen Radio Show - 'Stay Tuned!'