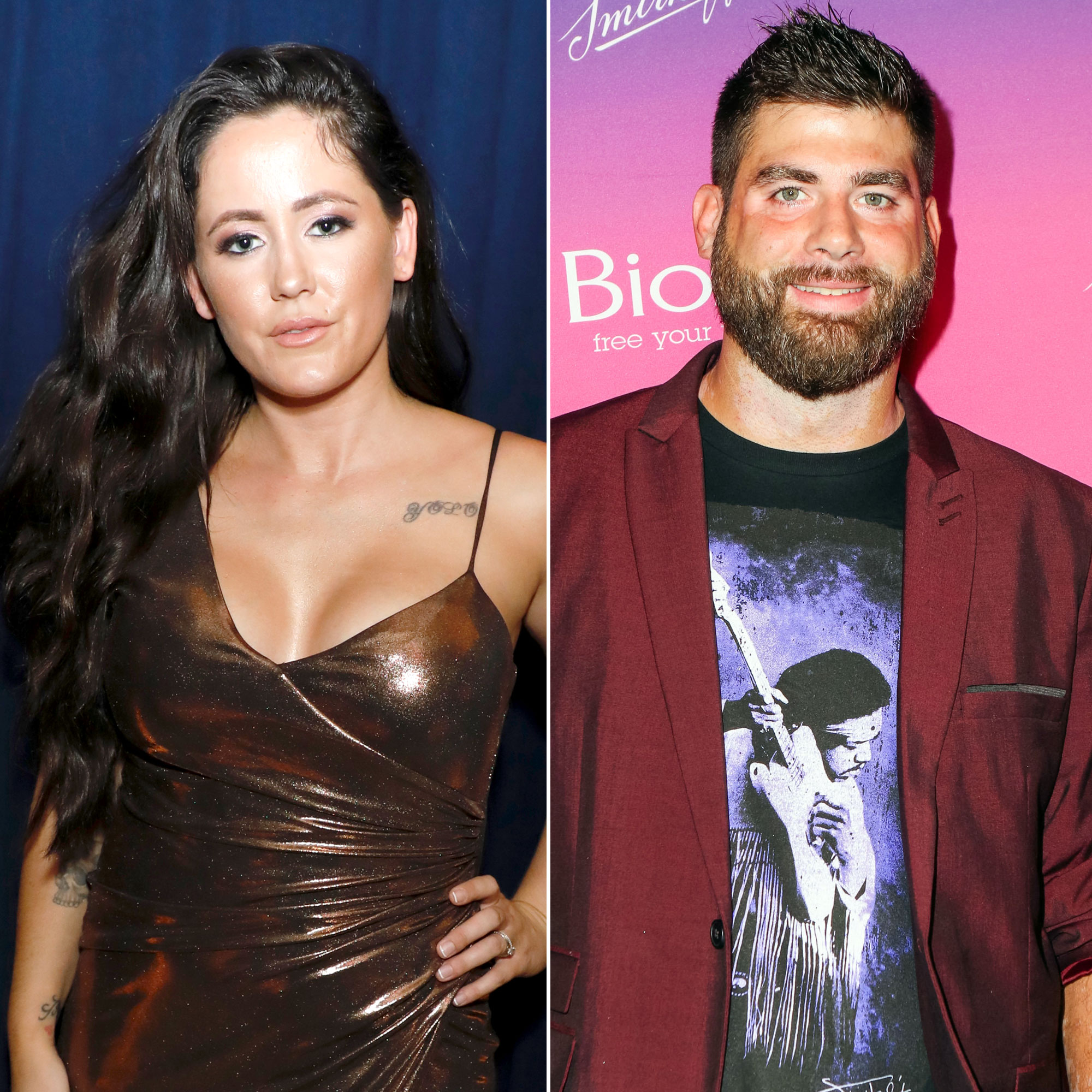 Amid reports Jenelle Evans and David Eason are back together, the man clarified that the type of relationship he actually has with the Teen Mom star is strictly a co-parenting one! The rumors that they had reunited came after reports David and Jenelle had also moved back together.

However, David chatted with HollywoodLife, telling the news outlet that co-parenting ‘pretty much sums up’ their relationship status.

‘Jenelle and I are not back together but really just trying to work on our friendship. We’re just trying to be the best co-parents we can right now,’ he also explained.

The former married couple shares one daughter together.

As you may know, people were pretty sure that they had rekindled their romance after they were seen on several outings in Nashville.

Furthermore, they were caught at Aldean’s bar, which is a kitchen and rooftop restaurant so fans thought it was a date.

One insider also said the same thing as David however, insisting that they ‘are not officially back together, but they’ve quietly been working on strengthening their relationship as coparents and on spending more time together. They are doing this for their kids and family, really. Jenelle is looking at 2020 as a fresh start without MTV and all the extra drama and focusing on making her family whole again. She wants to be able to coparent better with him but she is being cautious as she has not forgotten what happened so because of this she’s taking things slow.’

Regardless, the source also mentioned that Jenelle still has strong feelings towards her ex which is why it took her such a long time to walk away from their toxic relationship.

They also dished that those close to the Teen Mom celeb are disappointed but not surprised that she’s letting David into her life again, even though not romantically. 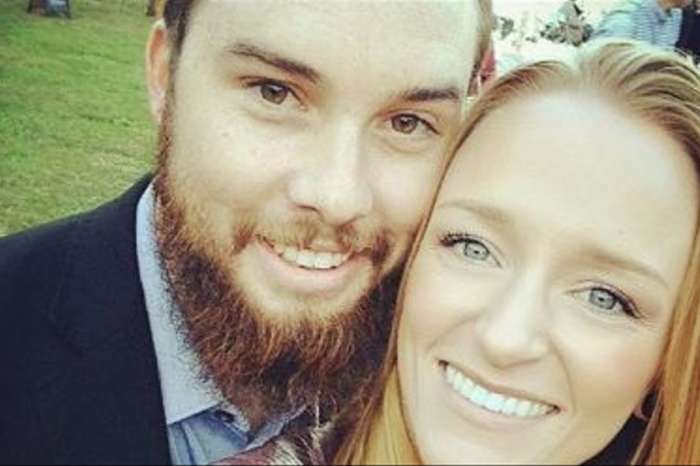