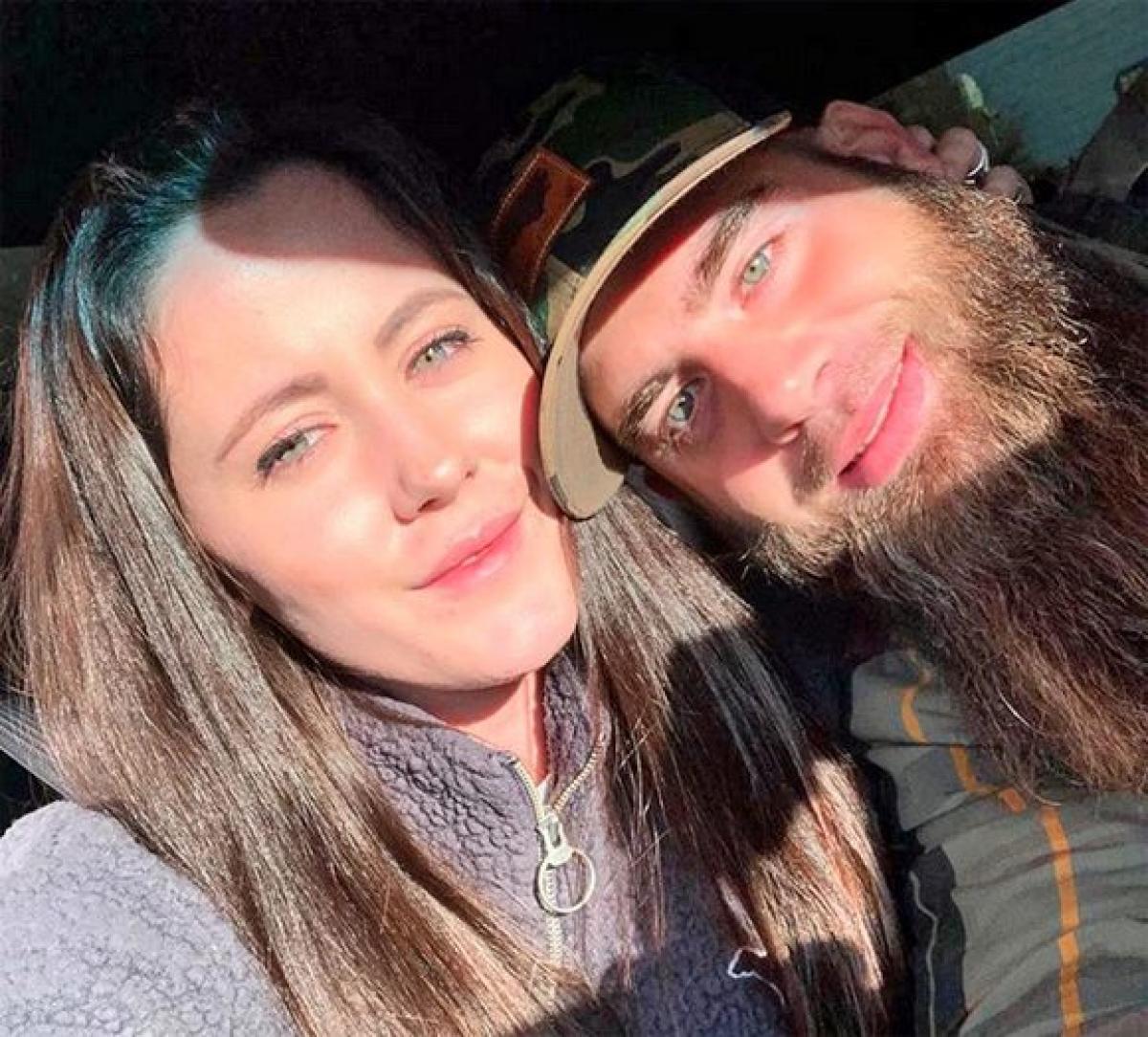 According to new reports, David Eason was allowed to have a supervised visit with the kids he and Jenelle Evans lost custody of in the aftermath of the man shooting her dog but things did not go too well! Apparently, the controversial former Teen Mom star is ‘done’ with his daughter Maryssa from a previous relationship after the 11 year old refused to see him.

Jenelle and David are now dealing with their new reality after a judge decided to give their kids to other caregivers in the family.

But while they were allowed some time with the young ones, it turns out that the man’s 11 year old daughter Maryssa wants nothing to do with her dad anymore.

Her reaction apparently caused David to get really angry to the point that he stormed out of their visitation scheduled for earlier today.

A source even tells The Ashley Roundup that David doesn’t want to get back the custody of his daughter anymore after her rejection.

The insider dished that ‘Jenelle and David had a supervised visit at the visitation center with all four kids today.  Maryssa, Jace and Ensley were there, as was Kaiser. Maryssa came but refused to see David so he left. He said he’s done with Maryssa, and that she can stay with her grandmother for good.’

Maryssa has apparently been living under the same roof with her maternal grandma and her mom, Whitney Johnson.

But while they share the same home, the primary caregiver and custody holder is not Whitney but the grandmother.

Back in 2017, it was David who got full custody of Maryssa but the website claims he does not want it back anymore. 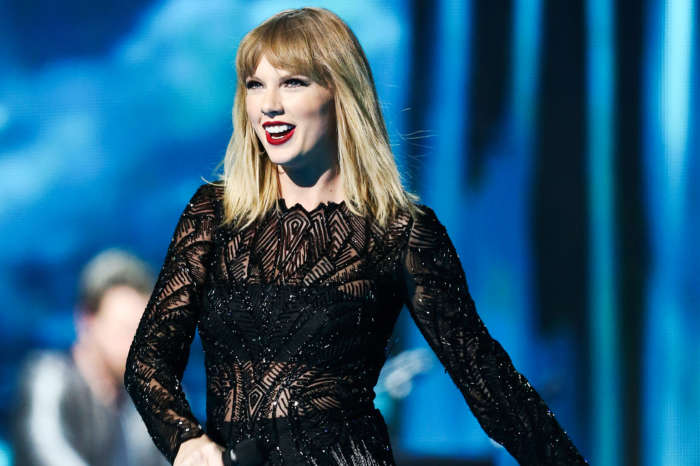