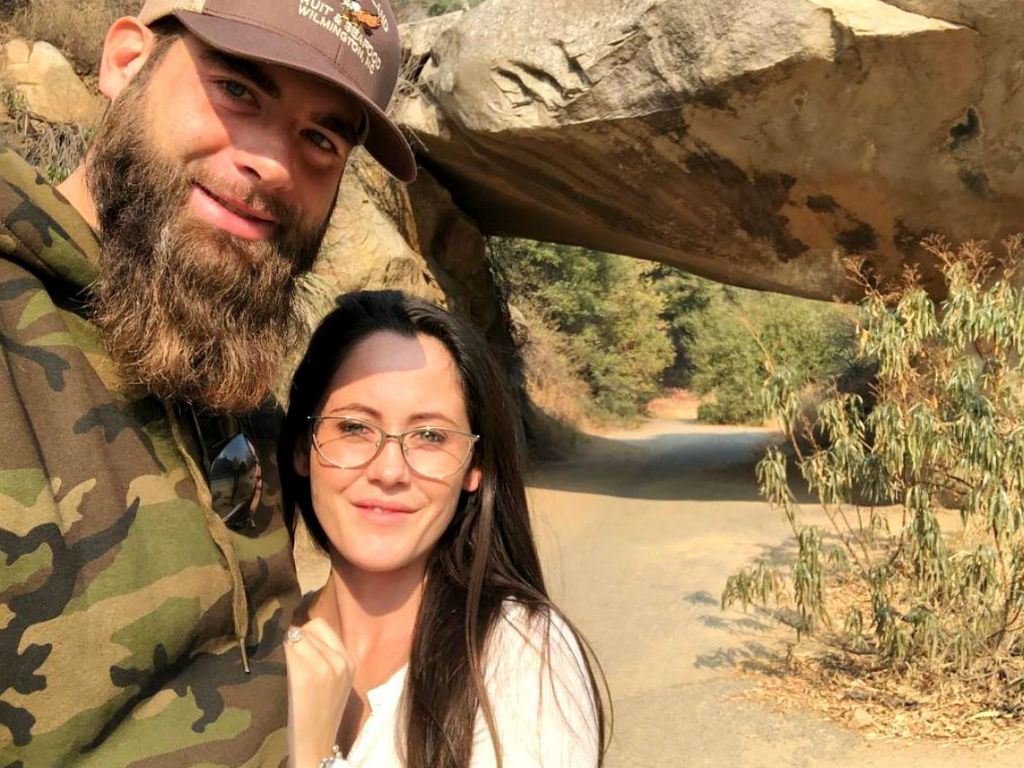 MTV has lost a significant amount of money following the David Eason dog killing scandal that emerged earlier this week.

Now RadarOnline is reporting the network is planning on firing Jenelle Evans from Teen Mom 2, as advertisers continue to pull ads as long as she is on the show. An insider spoke to the website about the not so surprising decision.

“MTV is planning to fire Jenelle. All of the other girls have been filming season 9B for weeks. Kailyn and Leah are filming, and so is Brianna but not Jenelle,” the source shared with the website.

#JusticeForNugget@MTV I will tweet, call and email ALL of your advertisers until you FIRE @PBandJenelley_1 from your show. David Eason is a threat to anyone he comes in contact with. You. Know. This. #BoycottTeenMom2

Advertisers have been dropping out of the reality TV show since Eason admitted to viscously killing Evans’ dog Nugget. The little pup snapped at the couple’s 2-year-old daughter Ensley, prompting the angry father to take the dog outside and shoot it. Although the post has now been deleted, Eason went into a tirade defending his decision in an Instagram post.

Several high-profile sponsors for Teen Mom 2 have yanked all their ad funding until further notice. Chipotle Tweeted the company is no longer associated with the show. Dove Chocolate and Twix also shared message reiterating they do not condone animal cruelty. Therefore, each has stopped airing ads in the show.

Pet health company, Greenies, also used social media to make it clear they have distanced themselves from Teen Mom 2. Those companies are only a few advertisers that took action once social media users made them aware of Eason’s animal cruelty behavior. Networks like MTV rely heavily on ads, especially from large companies. Losing these sponsors will have a significant impact on their bottom line.

Just a few of the advertisers that have pulled their ads. Now all @MTV needs to do is cut the train wreck that is Jenelle! Uncle Bad Touch will leave her once she's not his paycheck anymore. #JUSTICEFORNUGGET pic.twitter.com/xsI3k3tSaH

RadarOnline is also reporting the David Eason dog killing scandal is the last straw with having Jenelle Evans on the show. However, MTV has yet to respond to the possible firing of Evans or advertisers pulling out of the reality TV show.

Evans brings a lot of drama to Teen Mom 2, which can be excellent for ratings and that may be her saving grace. It all depends on other various situations concerning her that production has had to deal with when filming her. Eason was fired from the reality TV show last year due to his loose cannon behavior.

Teen Mom 2 fans weigh in. Do you think Evans should be fired from the show because of her husband’s inexcusable behavior? 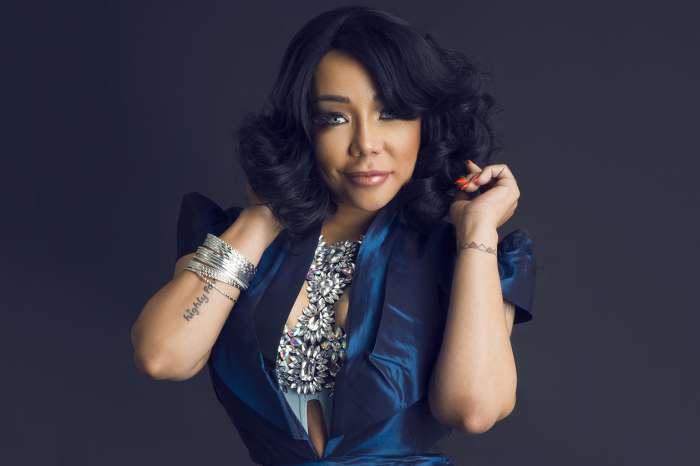 Tiny Harris Refused To Be On RHOA After Getting An Offer - Here's Why!