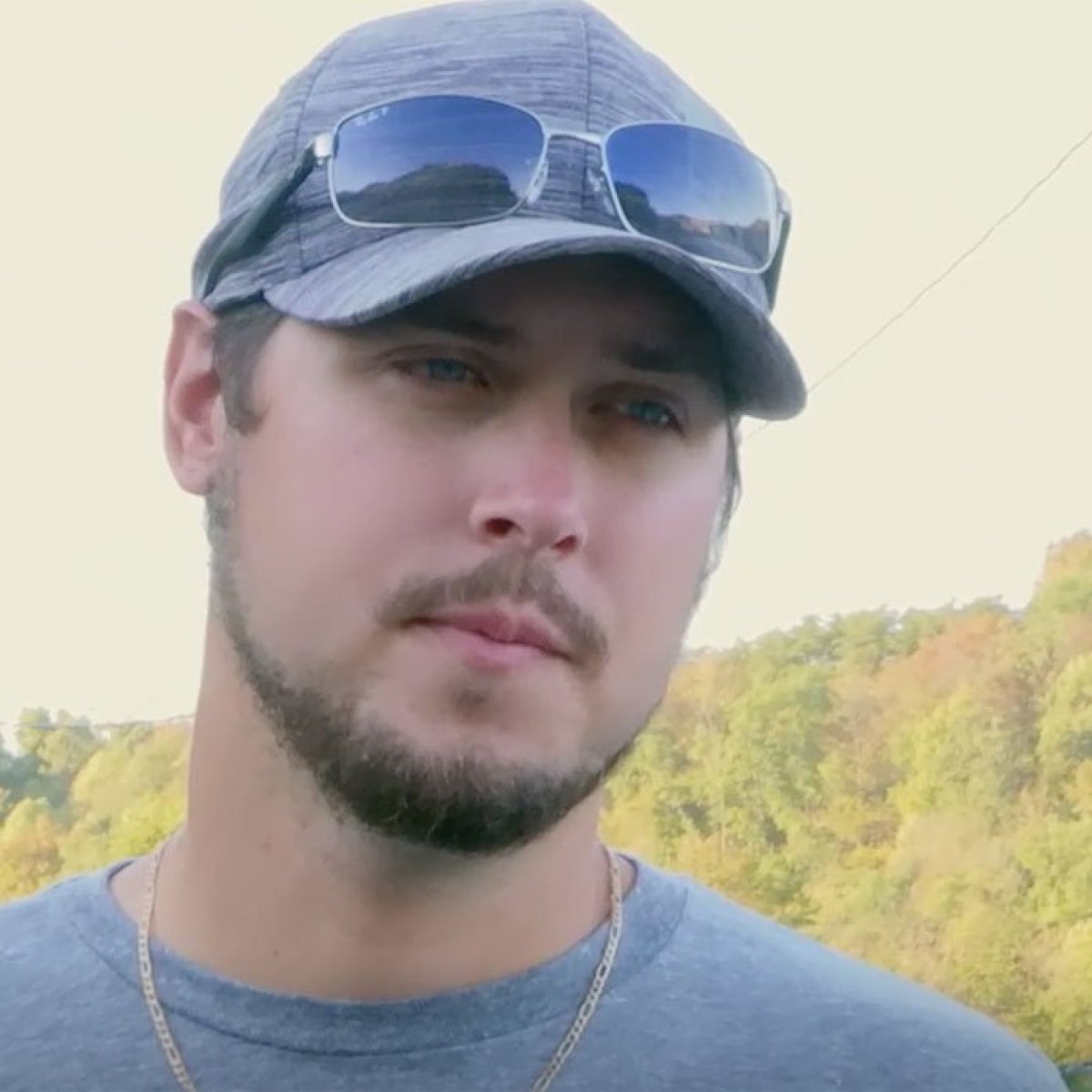 David Eason and Jeremy Calvert are involved in a massive social media beef, and it’s as explosive as they come! As you may know, it all started when Eason slammed Calvert for his looks, but it did not take long before he fired back with a swear-filled message.

Not only that, but Jeremy made sure to also take a jab at David’s wife, Teen Mom star Jenelle Evans!

Jeremy is Leah Messer’s former husband and he was brought back to the drama when David criticized his looks in a pic he shared on April 6, which was also when the reunion episode was filmed in NY.

‘Reunion ready, when your ex-wife picks out your outfit….,’ Jeremy wrote in the cation.

The snap showed him in a blue suit jacket and a pair of jeans.

For no apparent reason, David slammed him in the comments, writing: ‘Well ya look like a b***h so there ya go.’

That’s when Jeremy clapped back in the most savage of ways!

‘Dear dumb f**k, I wish people told parents back in the day not to do drugs while pregnant, maybe then kids wouldn’t have turned out so f***ing stupid like you. And sorry to say but your parents have to be related for you to come out so f***ing stupid. And p.s. keep f***ing with me and I’ll fly my a** to NC and I’ll show you what kind of b***h I am pretty boy.’

It seems like this is going to be an explosive one. Eason is sure to fire back soon and it’s not going to be pretty! 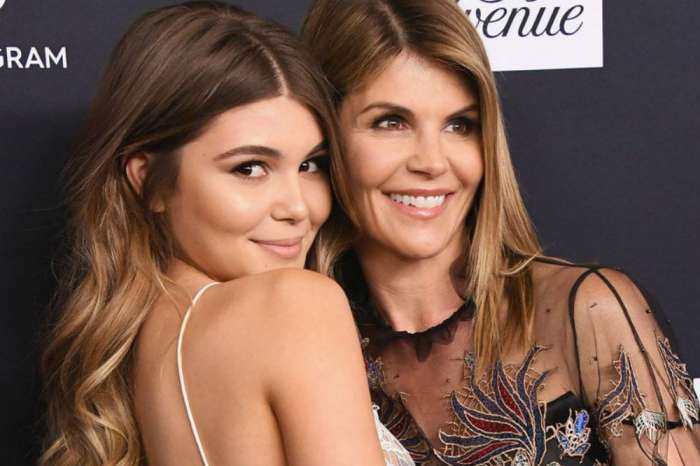