X-Files stars Gillian Anderson, and David Duchovny was interviewed at the Fox Upfronts in New York City this Monday. Both actors have attended the event even if they were a bit banged up so to speak.

When Anderson was asked why she showed up on crutches and David has a sling on his arm, she joked saying that they had a fight over equal pay, laughing hysterically.

The response came as a reference to the 48-year-old actress’ 2016 Vanity Fair interview during which she has revealed back then that she had initially been offered only half of David’s pay for the X-Files revival.

Meanwhile, also joking Duchovny aged 56, has attributed his injuries just to plain old aging. “I got old,” he said. “My arm got old.”

Duchovny also added that it wasn’t an on-set incident the event that caused his injuries, but rather, “just a wear and tear kind of a thing.”

Both stars also joked about the fact that they made a sad pair when taking the stage together at the Webby Awards on Monday night.

Regarding the subject of getting back into the X-Files, Duchovny said that his long working with Anderson helped them both tp get back in the middle of the things for the revival.

He stated that they found a way to work with each other years ago and even if they have changed as people and also as actors they still managed to maintain an ability to collaborate with one another.

“The X-Files is a show that has a high bar set, so we go into it really feeling like we can do something significant,” he explained.

Last month, Fix announced that the beloved sci-fi series would be returning for another 10-episode run. The new season of the X-Files is scheduled to begin its filming this summer and is set for premiere sometime in 2018. 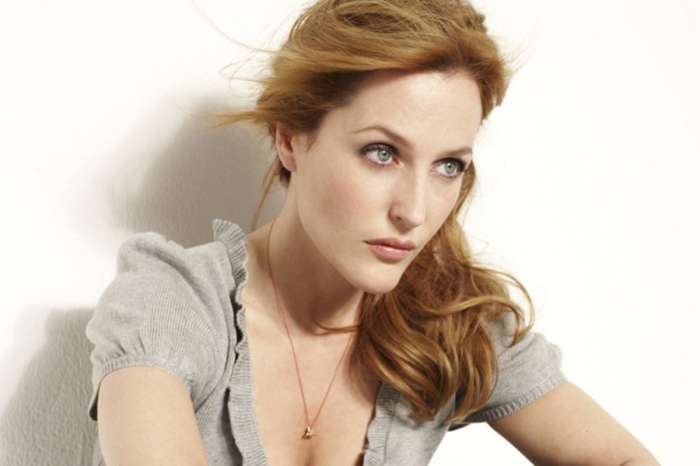 Liam Payne Accidentally Reveals He And Cheryl Cole Got Married In Secret!