David Crane – The ‘Friends’ Creator Reveals If A Reboot Is Possible! 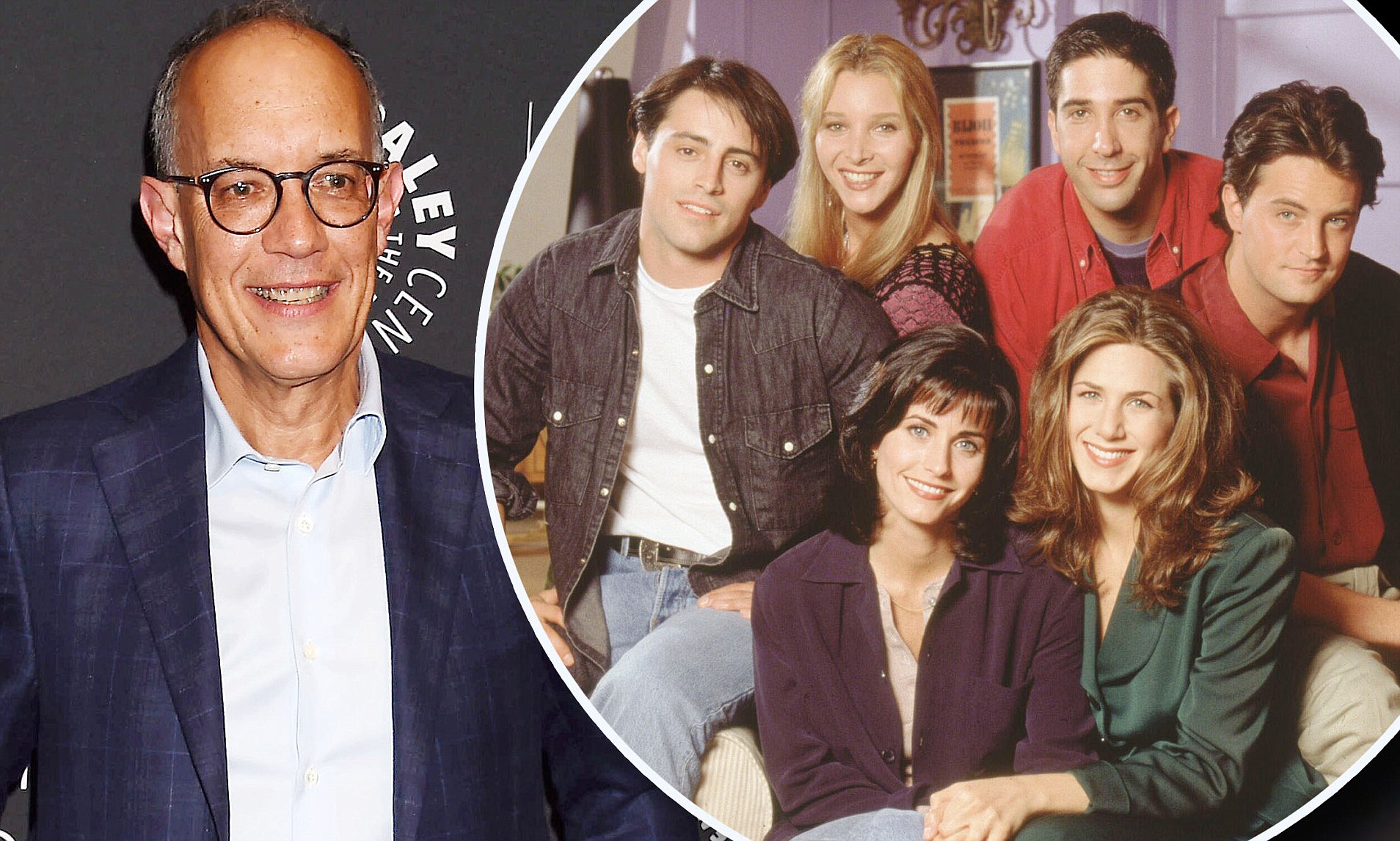 The diehard fans of the ‘90s TV show have been wanting to watch a reboot or a reunion of any kind literally since ‘Friends’ ended but will they ever get to see their favorite six pals reunite on the small screen? While a couple of the actors have expressed a desire to have a reboot, even more than just once, the show’s creator, David Crane is pretty certain there will never be another ‘Friends’ again!

While in attendance at the AT&T 5G Friends Fan Experience in Las Vegas, Crane chatted with HollywoodLife, telling the news outlet that ‘There will definitely never be a reboot or a spin-off. I feel like the show itself, we did the job that we set out to do. Will there be an occasion where the 6 of them as actors are in a room together again? Maybe. But as far as the characters, those characters left that apartment and if anybody ever wants to see them, it is on streaming and everything else.’

But what about a special or something like that to celebrate 25 years since the show’s debut?

This is also something the outlet’s reporter wondered so David responded that ‘There’s always talk about that, about just reminiscing and chatting, but it hasn’t happened yet. I have no idea. [when or if it will take place.]’

In the meantime, the actors have been longing to star in a reboot almost just as much as the fans, Jennifer Aniston being the most vocal about it.

The last time she said she ‘would do it’ was while she was a guest on the Ellen DeGeneres Show: ‘The girls would do it and the boys would do it, I’m sure. Listen, anything could happen.’

Are you disappointed Friends is over for good or do you think it should be left alone as to not risk ruining it with a reboot? 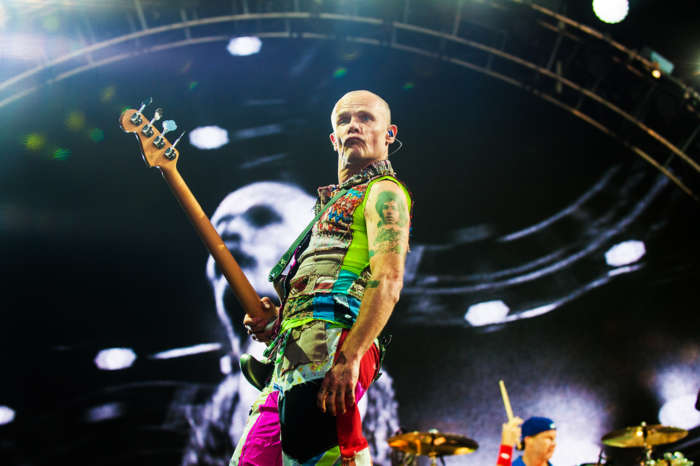