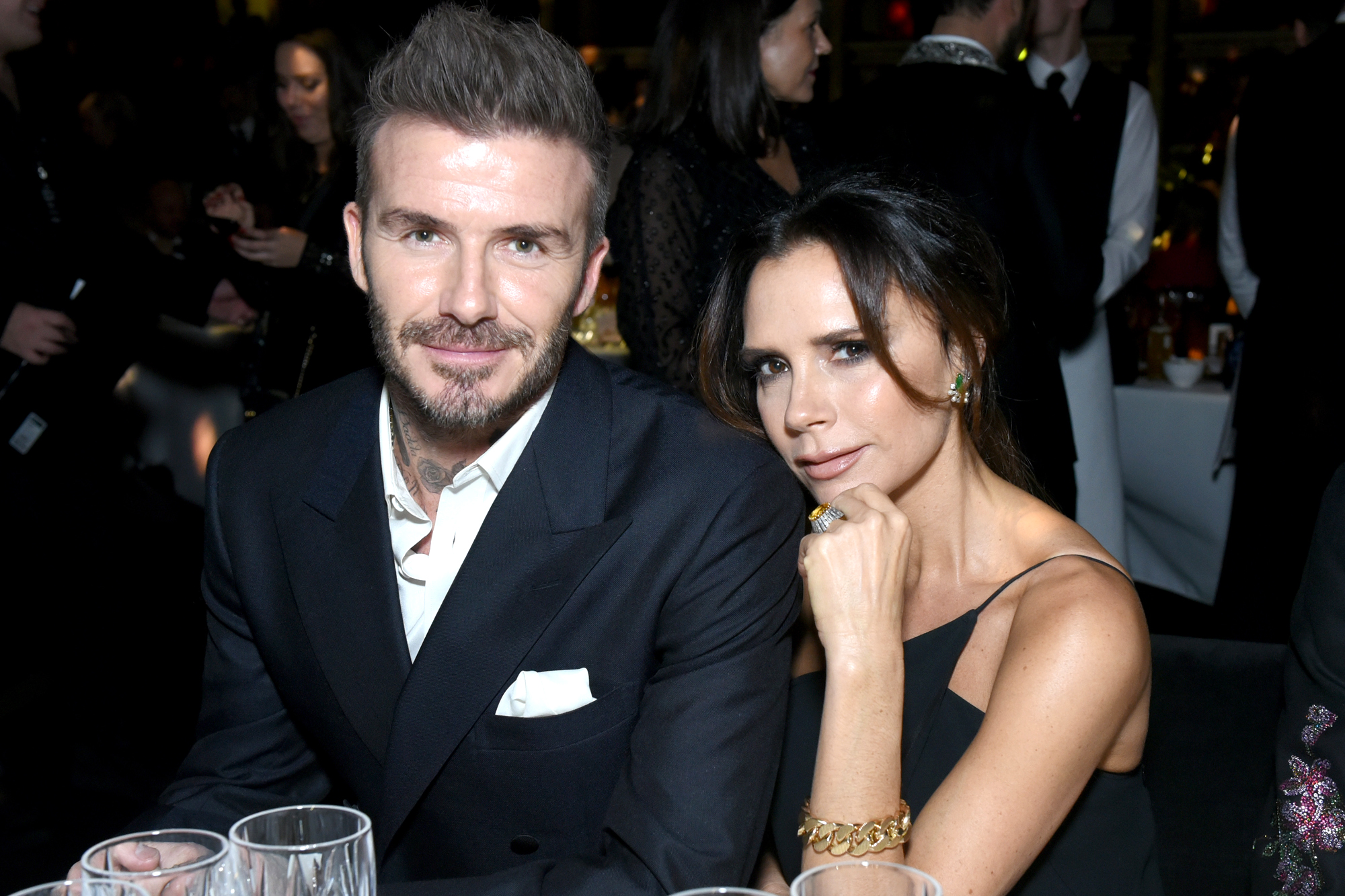 That is so sweet! People have been gushing over this #goals couple for years and after stumbling upon this brand new post, they are swooning once again!

In a throwback video Victoria Beckham shared on social media, her husband, David Beckham, can be seen sharing all the reasons why he fell in love with her and their fans can’t get over the sweet clip!

The two have been married for no less than two decades and it seems like they still love each other like in the very beginning!

As for the video that she posted, it appears to be either from the late ‘90s or early 2000s when they were still freshly in love.

Victoria can be seen sitting across the couch from the soccer player as the couple shares laughs and compliments. So sweet!

At some point, David was asked by a voice off camera about what made him fall for the Spice Girls singer in the first place and his answer is the best!

‘I couldn’t put my finger on one thing. It was everything. You know, the whole package. I just fell in love with it,’ he said while looking at her with love in his eyes.

Victoria was clearly caught off guard by his extremely loving response and could not help but ask: ‘Me?’ prompting him to reaffirm just how much he loves her.

Looking back at this video, Victoria seemingly re-experienced those exact feelings and could not help but share it with the world, showing off their love once again.

‘So sweet! I love u @davidbeckham x,’ she wrote in the caption.

So sweet! I love u @davidbeckham x

The two tied the knot in July of 1999 and twenty years later, they are clearly still as in love as ever!

The difference is that in the meantime, they have become the parents of no less than kids!