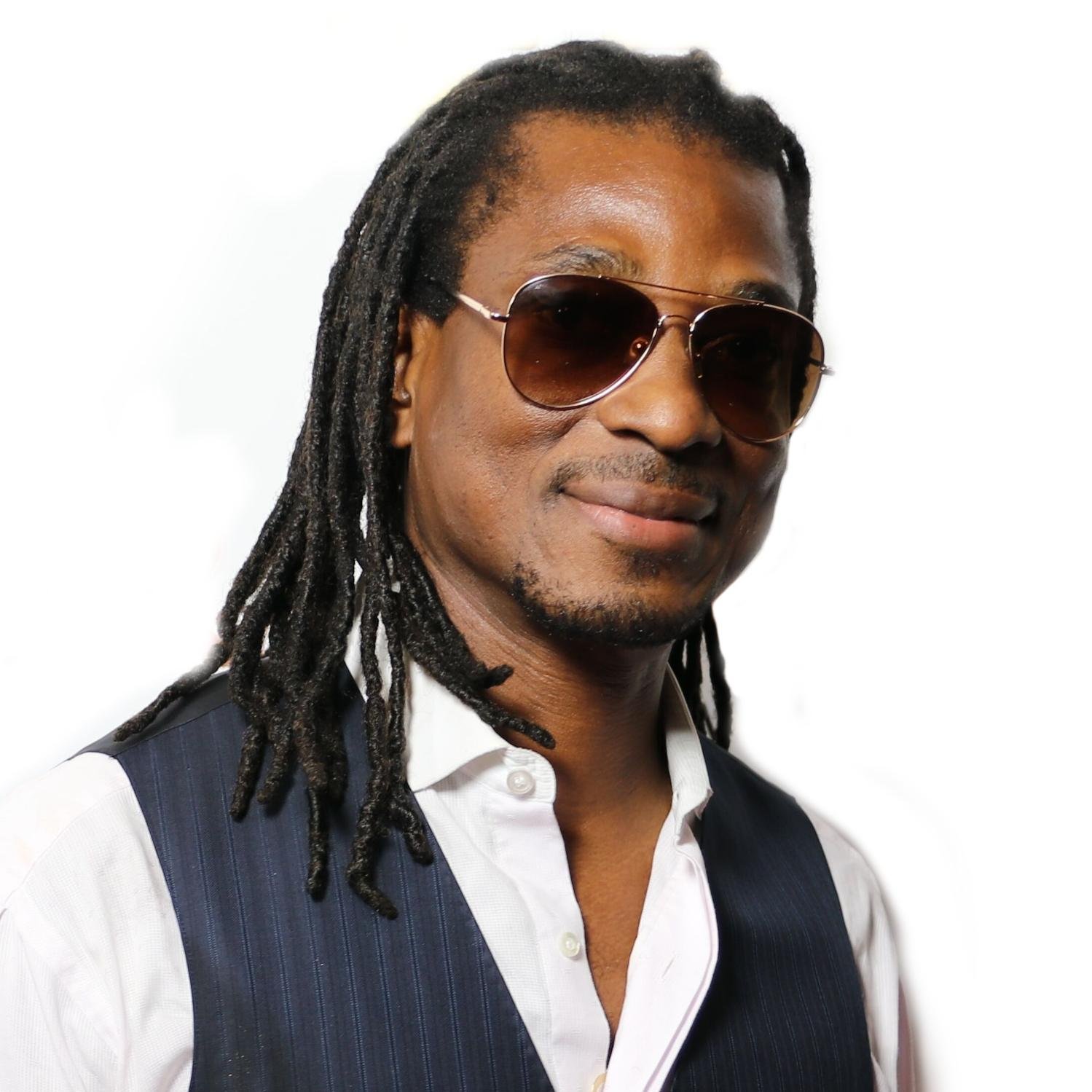 ‘Importance of Role Models 👇🏾 Often, the difference between success and mediocrity is the presence of a role model that one aspires to be like. Mine was Bruce Wasserstein, God rest his soul, an obscure but venerable financial genius who dominated Wall Street for decades. Who’s yours?’ David captioned his post.

Someone told David: ‘Don’t stop teaching!!! Phenomenal impact on our culture!!! Let us know when the online webinars start,’ and another follower said: ‘That was good… you should travel and speak at some of the inner-city schools.’

Often, the difference between success and mediocrity is the presence of a role model that one aspires to be like. ⁣ Mine was Bruce Wasserstein, God rest his soul, an obscure but venerable financial genius who dominated Wall Street for decades. Who's yours?

A commenter said: ‘This is added confirmation. I just wrote in my planner to seek an ACTIVE role model this weekend. Thank you,’ and someone else posted this: ‘He is the real deal….Tamar is one lucky Lady.’

A fan wrote: ‘Don’t put your trust in man, role model or not. Man will give/promise you something and then take it back. God said to ask. But there is something for you to do also. Keep his Commandments and Status.’

Another one of David’s fans said: ‘That is a very true statement kids absolutely need that because a lot of kids don’t have good role models at home, especially boys a lot of them are just lost, and that’s why they get into street gangs.’

A commenter agreed with David and posted this: ‘Well said!! 🙏 Thanks for sharing this. I, too, experienced the same. Being somewhat of an introvert as well, not attaching myself to role models or attending social gatherings, partially due to anxiety as well. As hard as I work and as creative as I am, I am very well aware that I never peaked to my full potential. I believe John Maxwell calls this the “Law of The Lid.” I’m becoming better. Especially hearing stories like yours. Thank you, David! God bless you. 😌’

There have been some rumors floating around David and Tamar and claiming that these two broke up, but nothing has been confirmed so far.