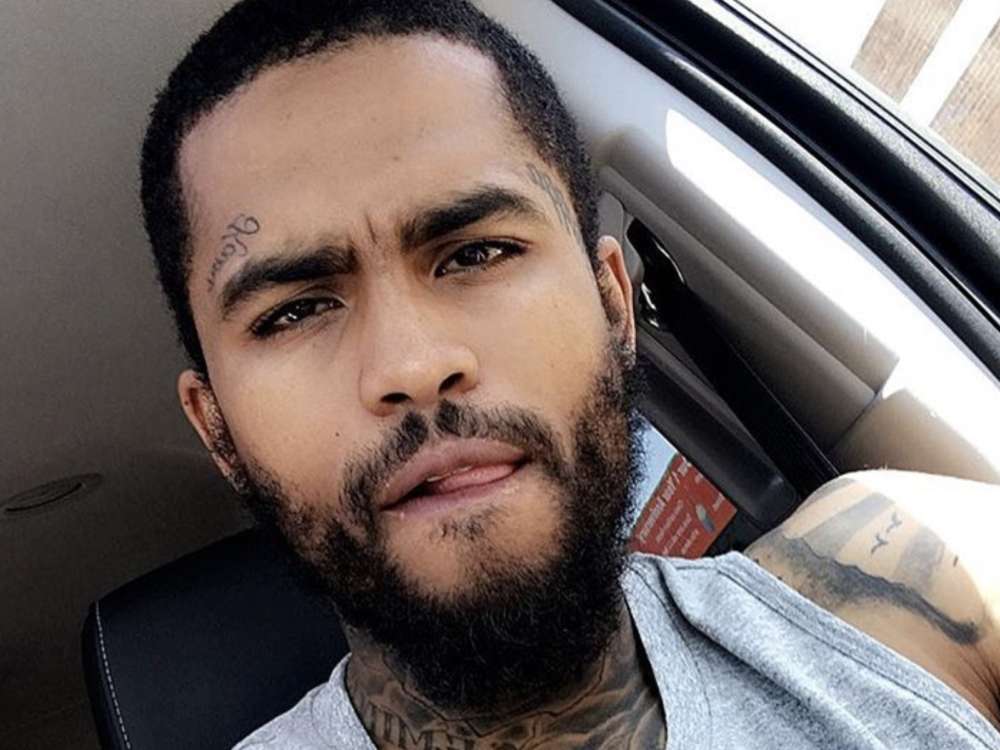 According to a report from Vibe.com, Dave East recently claimed to reporters from Revolt TV that he and Nipsey Hussle were working on a project before he suddenly died in March of this year. “Kings ain’t supposed to go out like that,” Dave said regarding the slain rapper.

According to Dave, he and Nipsey first met through their gang affiliation so their connection and relationship went much further than just a musical association. East stated he was from the “Rolling 30s Harlem Crips,” and that’s how he and Nipsey met.

The rapper went on to add that because of their association, he would support Nipsey until his death. In addition to working on this project with the murdered Victory Lap rapper, Dave stated he’s about to work on his major-label debut, Survival, in which he made one song dedicated to Hussle.

Came a long way from them dimes in that Acura 🔥| @daveeast

According to Dave, he wrapped up his album with a very personal tribute to Nipsey, and at the time of his death, he and Hussle were about six songs deep in their aforementioned project. In addition to working on the record, he and the artist were gearing up to go on tour together.

“It’s wack he went out like that, that n*gga’s a king,” and kings aren’t supposed to die like that the Keira artist explained. As it was previously reported, Nipsey Hussle was allegedly shot and killed on the 31st of March of this year by suspect, 29-year-old Eric Holder.

Reportedly, Eric shot Nipsey Hussle to death outside of his clothing store in Southern Los Angeles. Following his tragic and untimely passing, a plethora of recording artists came out in his honor, including DJ Khaled, Jay-Z, among others.

Famously, DJ Khaled appeared alongside John Legend and Meek Mill on Saturday Night Live in support of his record, Father Of Ashad, wearing a sweater with Nipsey Hussle’s face on it. Moreover, Charlamagne Tha God had custom earrings featuring Nipsey’s face designed for Lauren London, Nipsey’s girlfriend at the time of his death. She and Nipsey had one child together. 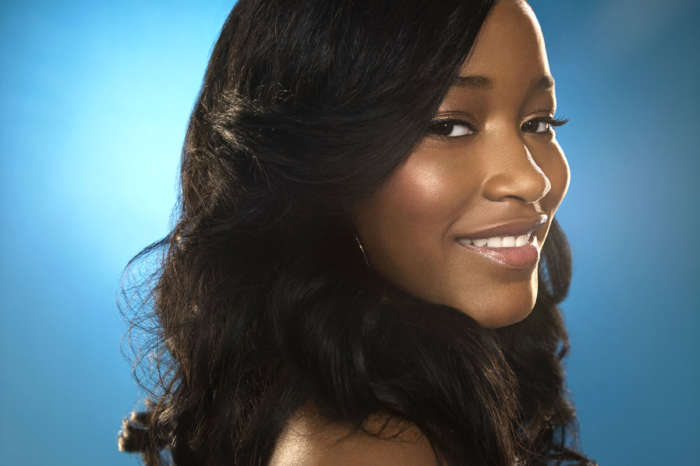