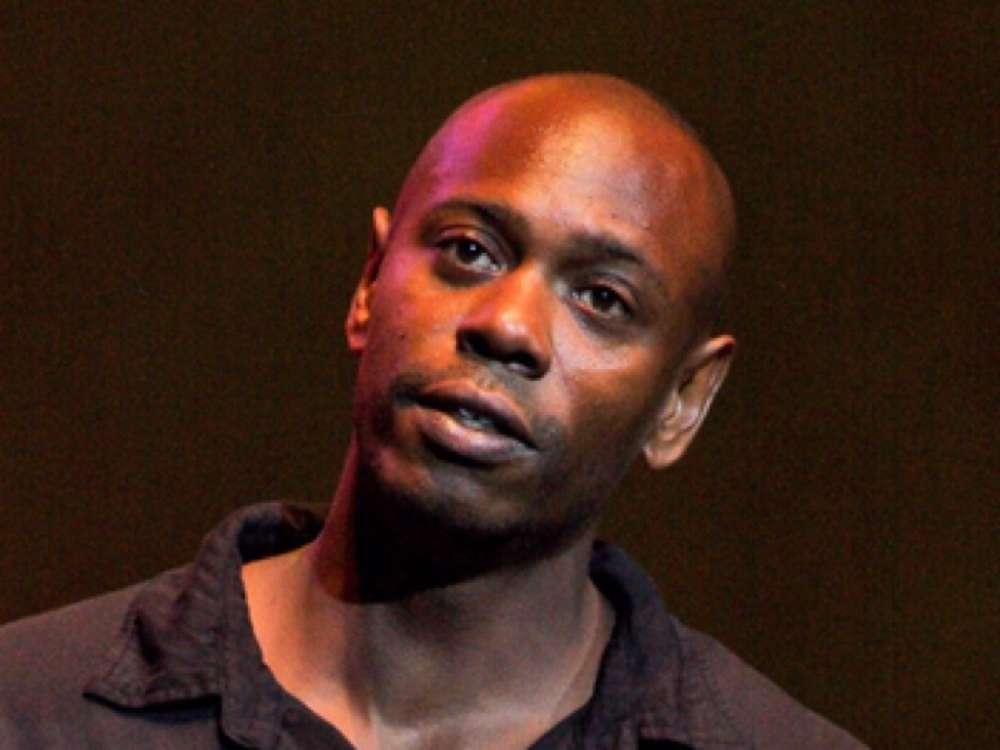 According to a report from Page Six, the comic, Dave Chappelle, is gearing up to host a block party for Dayton, Ohio, residents this coming Saturday, approximately three weeks after a mass shooter killed nine people and left 17 others injured.

Reportedly, the party will take place on the 4th of August in the Oregon District, the area in which the shooting unfolded. The Facebook Page for the party read that the event was set up to honor the victims of the shooting as well as provide a great experience for the community to enjoy their time together.

Page Six reports that the event, Gem City Shine, is only for Dayton residents and the information for the event is online. The page states that the party is exclusive to people in the Dayton, Ohio, area and no one from outside is allowed in.

#DaveChappelle is dropping his 5th #Netflix stand-up special this month. Who's ready for it?! 🙋🏾‍♀️🙋🏾‍♂️ ⁠ ⁠ (🔁: @strongblacklead)

Furthermore, t-shirts are being sold for $20 which will go toward the tragedy fund at the Dayton Foundation. The Mayor of Dayton, Nan Whaley, tweeted about the party this past Wednesday, stating she was incredibly excited for it.

The 45-year-old stand-up comedian spent a majority of his childhood in Ohio and also lives with his family in Yellow Springs, a village approximately twenty miles outside of Dayton. This comes after the announcement that Dave was releasing a new Netflix special.

As it was previously reported, Netflix released a teaser of Dave’s 5th special on the platform last week. Narrated by Morgan Freeman, it features Dave walking through a white desert before sitting in a chair in what appears to be a photobooth.

Previously, Dave released 4 specials on Netflix, including Equaniminity, Deep In The Heart Of Texas, The Age Of Spin, as well as The Bird Revelation. The stand-up comedian’s new special is called Sticks & Stones.

Following the release of his previous material on the streaming platform, Dave found himself the target of criticism online for joking about transgender people, in addition to – in reference to Bill Cosby – pointing out the importance of separating the contributions of a person from their transgressions. 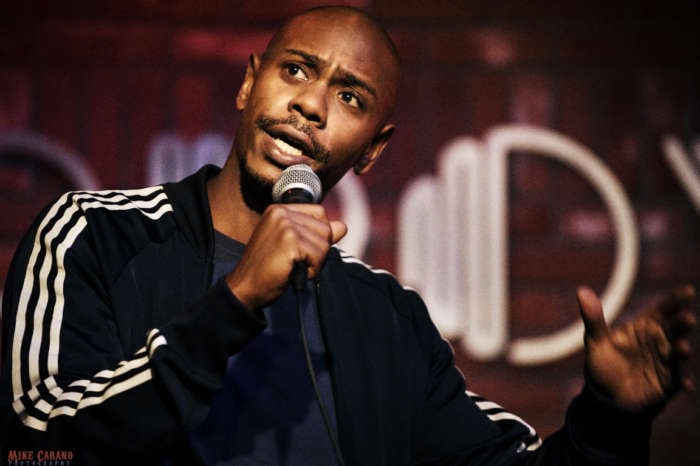 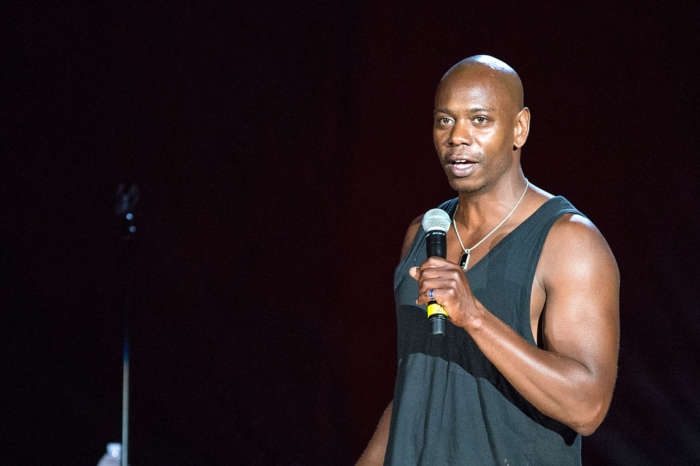 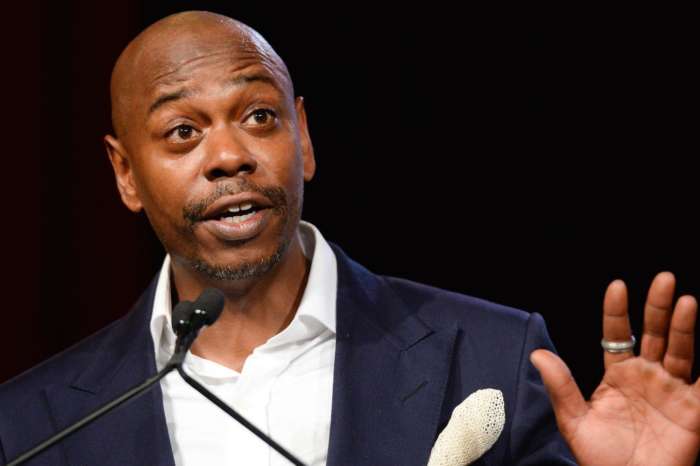 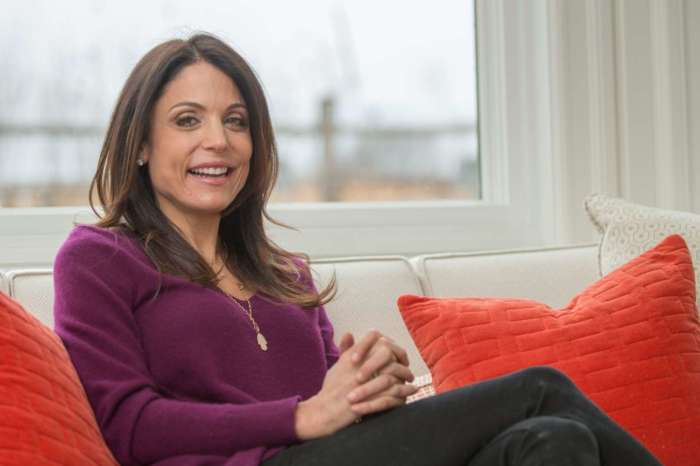