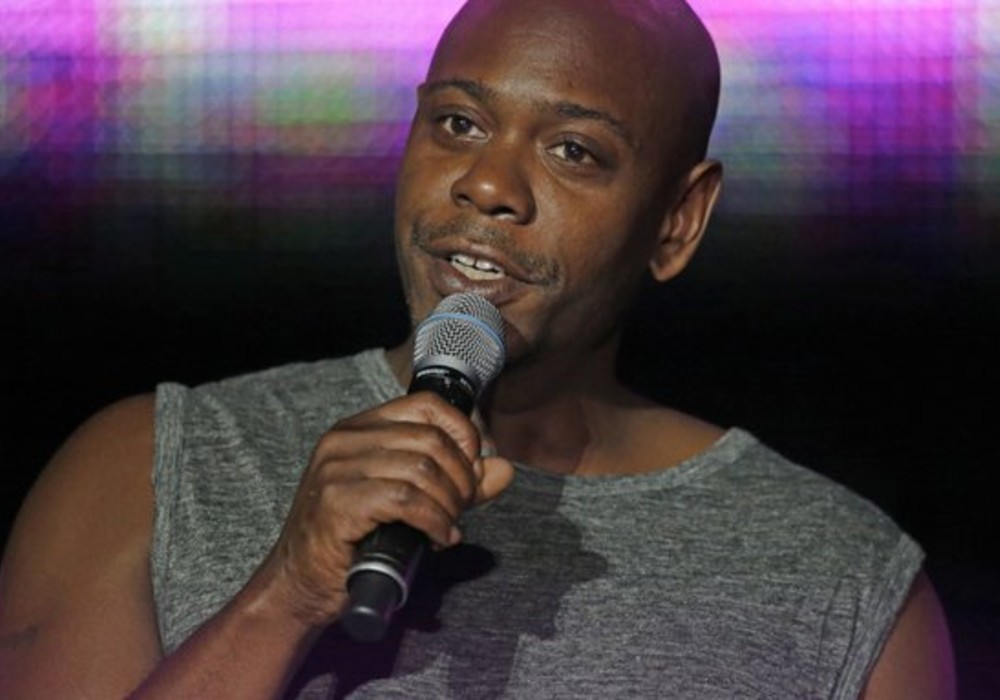 Dave Chappelle surprised fans late Thursday night with a new 27-minute video titled 8:46 that was posted on the YouTube channel “Netflix Is A Joke.” It featured the comedian addressing everything from the George Floyd murder to skipping the Grammys on the day Kobe Bryant died. Chappelle also called out conservator commentator Candace Owens, a black woman who has said that George Floyd shouldn’t be a martyr because of his criminal history.

The special was shot on June 6 near his home in Yellow Springs, Ohio, and there were plenty of social distancing protocols in place for those who attended the show. At the beginning of the video, there was a disclaimer from Chappelle that read: “Normally I wouldn’t show you something so unrefined, I hope you understand.”

Chappelle added a link to the Equal Justice Initiative, which is a nonprofit organization founded by Bryan Stevenson that fights for criminal justice reform and the end of mass incarceration and racial inequality.

The title of 8:46 is a reference to the amount of time that Minneapolis police officer Derek Chauvin held his knee on Floyd’s neck, an act that caused his death. Chappelle also tells the crowd that 8:46 happened to be the time that he was born, according to his birth certificate.

The comedy GOAT hadn’t performed on stage for 87 days, so he didn’t waste any time getting straight to his biting social commentary that is filled with raw, unfiltered language. His comments on Floyd’s death were emotional, and he dove deep into the topic of police brutality.

With his black notebook in hand, it was obvious Chappelle was working through new material in front of the crowd. He started off saying that it was hard to figure out what to say about George Floyd, but it didn’t take him long to find the right words. When he got to the subject of Candace Owens, Chappelle didn’t hold anything back.

“I seen Candace Owens try to convince white America, ‘Don’t worry about it. He’s a criminal anyway.’ I don’t give a f–k what this n—– did. I don’t care what this n—– did. I don’t care if he personally kicked Candace Owens in her stanky p—-. I don’t know if it stanks, but I imagine it does. If I ever find out, I’ll let you know for sure. I’ll tell like Azealia Banks. I’ll tell,” said Chappelle.

Throughout his set, Dave Chappelle also addresses other recent instances of police brutality, including the murders of Eric Garner, Trayvon Martin, and Philando Castile. Honestly, trying to describe what Chappelle said doesn’t do the video justice. It truly is a must watch, and the video has already racked up eight million views in the first 24 hours. 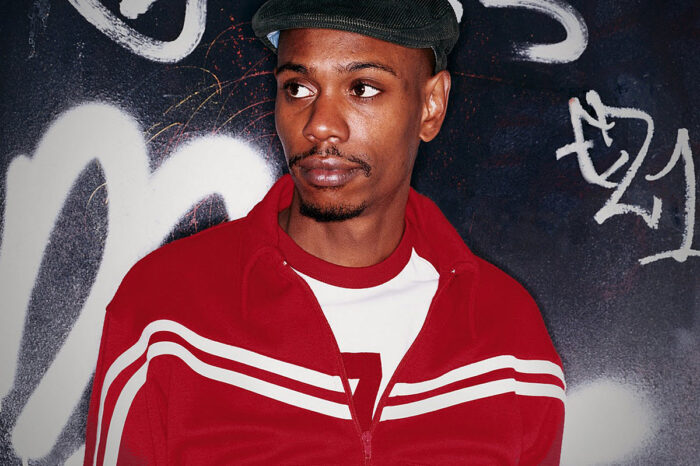 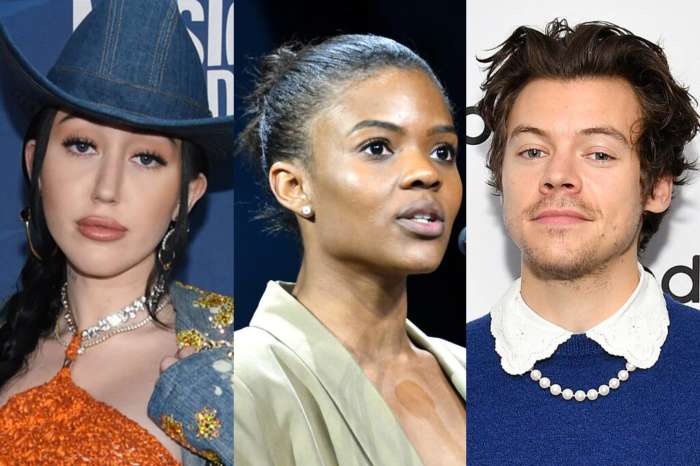 These Photos Prove Selena Gomez Is Stunning In Rare Beauty