Dave Chappelle Reveals Why He Chose Not To Get Involved In R. Kelly Documentary Surviving R. Kelly 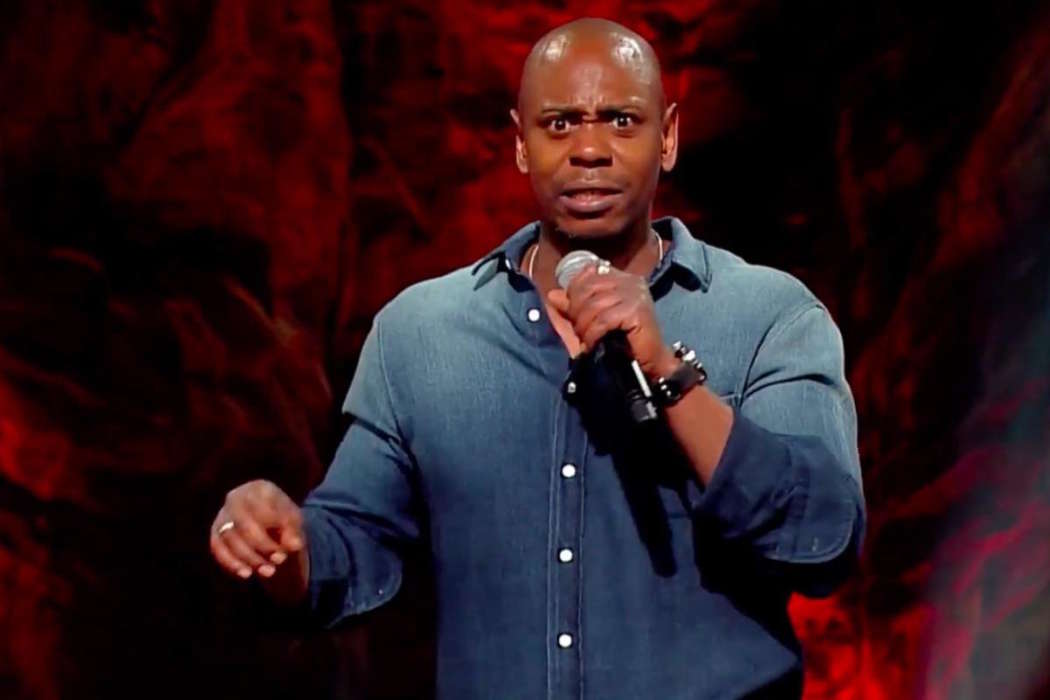 According to a report from Vibe.com, Dave Chappelle’s new comedy special on Netflix featured the comedian as candid and forthcoming as his usual self. The legendary stand-up controversially referenced two of the biggest scandals of the last year, R. Kelly as well as Michael Jackson.

Released on Monday, on the 26th of August, Chappelle addressed why he never chose to take part in the Lifetime docu-series, Surviving R. Kelly, which played a fundamental role in the state and then federal charges against the singer-songwriter, Mr. Kelly.

Dave said he criticized Kelly during the time of his first child pornography case in the middle of the 2000s, moreover, he featured several skits on the Chappelle’s Show, one of which is the legendary skit, “P*ss On You.”

Additionally, he referenced R. Kelly again in the “Celebrity Jury Selection” skit. In the aforementioned special, Chappelle tried to make a distinction between the alleged crimes of R. Kelly and Michael Jackson.

Chappelle stated he believes R. Kelly did all of the things he has been accused of. However, he chose not to get involved with the documentary because he doesn’t know R. Kelly at all. “I don’t know this n*gga at all, I don’t know anything.”

Following the revelation of the Chappelle’s Show, the co-creator, Neal Brennan, revealed that R. Kelly actually wanted to see a beating on Dave over the skits.

During an episode of The Breakfast Club, Brennan said to the hosts that Kelly’s “goons” stepped up to Dave while in Chicago, who were promptly stopped by Chappelle’s own friends. They apparently came to some kind of agreement.

As per usual, Chappelle’s Netflix special managed to rustle the feathers of some other people as well. Dave joked in his stand-up routine that he didn’t believe the accusers in the Jackson case at all.

Wade Robson, one of the primary accusers, including James Safechuck, spoke with reporters from TMZ and said he wasn’t happy with Netflix for supporting what Dave Chappelle had to say through providing him with a platform on which to speak. 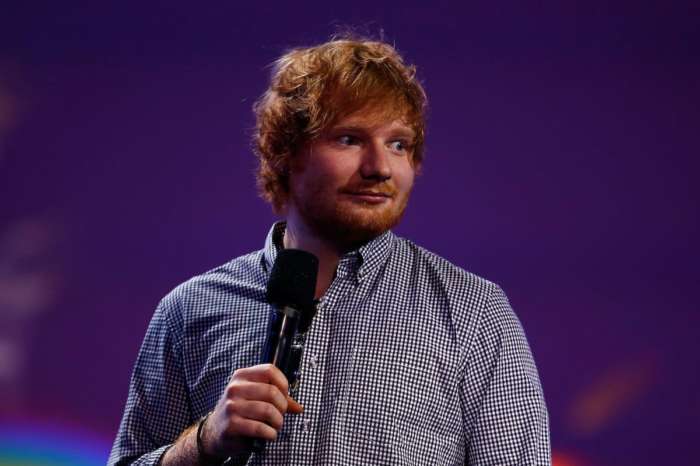