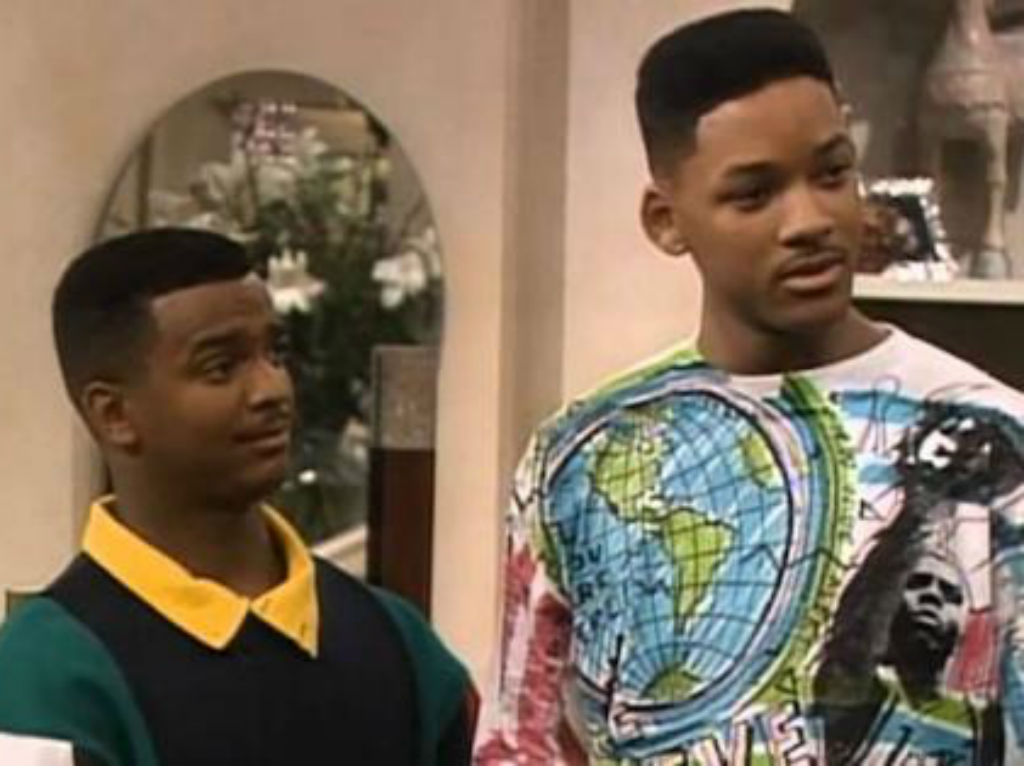 The Fresh Prince of Bel-Air was a must watch comedy back in the ’90s. There will never be another comedy like it and not just because it launched the career of Will Smith.

One fan decided to put his spin on the iconic TV show asking a vital question. What if it was not a comedy in the ’90s but rather a dark drama set in today’s world? Director and cinematographer, Morgan Cooper, decided to create such a show in the form of a trailer titled Bel-Air.  Morgan shot the trailer as if it was for a dark, gritty drama that one might find streaming on Netflix.

The premise is the same, as is the name of the characters but that is pretty much it. Will is still a kid from Philadelphia, and he gets in some trouble. In the gritter version, he finds himself in a fight with some gangbangers on the basketball court and is arrested for carrying a gun.

Hey @netflix @NetflixUK you need to throw lots of money at these folks and get them to make a full show. This was amazing.#freshprinceofbelairhttps://t.co/WyP0hDrda9

Just like in the TV show Will’s mom sends him to Los Angeles to stay with his Auntie and Uncle. In the fancy neighborhood, he encounters a cast of characters, like his cousin Carlton and makes a new friend “Jazz.” However, these two are nothing like the guys from the comedy.

In the dark trailer, there is no love lost between Carlton and Will, who go head to head more than once. Jazz is a hustler and less goofy than original, but his bond with Will is still unbreakable.

Several fans agree the trailer could be the beginning of a cool new reboot of The Fresh Prince of Bell-Air. Fans immediately began urging Netflix to use the video as a storyline for a new show. Yes, people are ready to see more of the new darker Fresh Prince, and it is not even a legit TV show yet. There is also a theory that Netflix has the concept in the works and the trailer was created to test the waters with fans of the original.

Morgan has launched a new version of the 90’s sitcom, and fans can’t get enough it. Gone are the humorous one-liners, ridiculous dances, and silly shenanigans. The show is full of real-life issues that are inspired by today’s cultural climate.

Check out the YouTube of Bel-Air above and share if you think it would make for a tremendous Fresh Prince reboot? 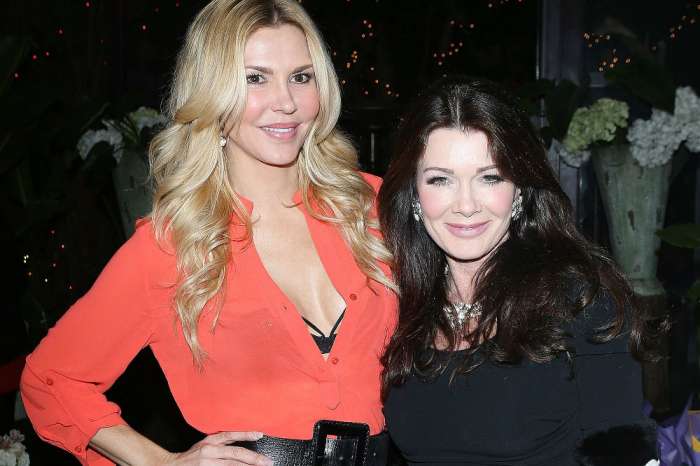