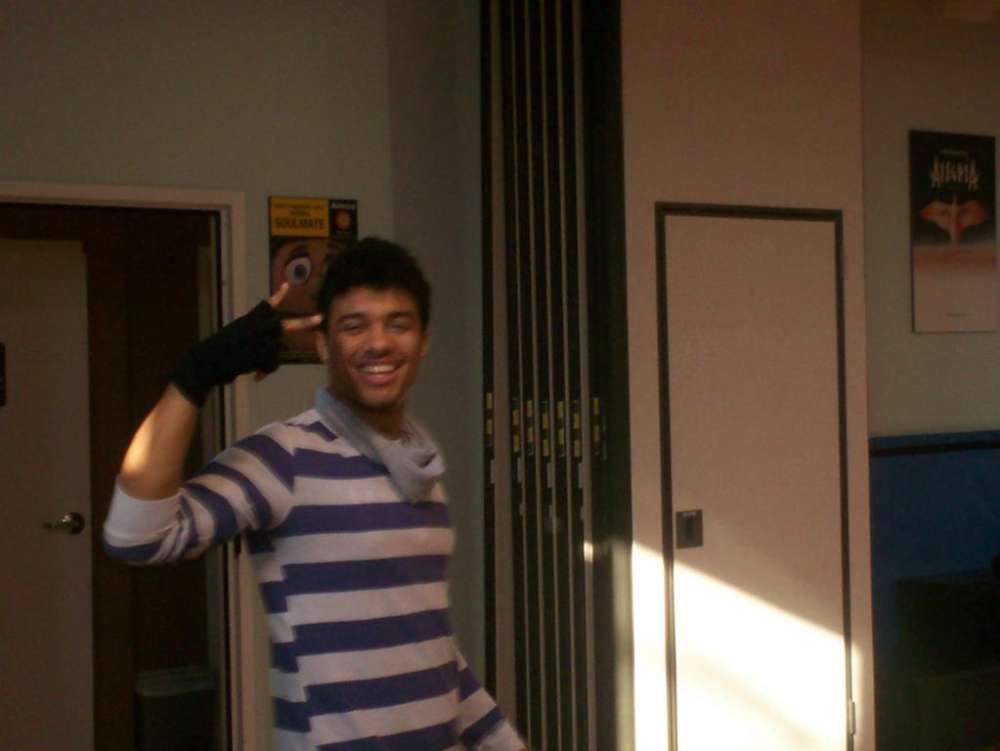 This Friday, the So You Think You Can Dance finalist, Danny Tidwell, reportedly died in a car accident. His brother, who also happened to be a dancer, Travis Wall, confirmed that the 35-year-old reality TV competitor passed away.

Page Six reported on an Instagram post from his brother from Saturday morning, in which he mourned the loss of his brother, whom he described as a gift. Wall said he wasn’t ready to see him go. Wall’s post was especially tragic. He added near the end, “I can’t believe this is real, I can’t believe you’re gone.”

🥺Sharing some memories in honor of your brilliant talent @danny_tidwell We shared the same journey and my heart breaks to hear you are no longer with us. My prayers goes out to all your family and friends rest well Danny🙏🏾🥺 #sytycdfamily #restinpeace

According to Page Six, Tidwell was a contestant during the third season of So You Think You Can Dance back in 2007. He was the runner-up. Hailing from Norfolk, Virginia, the star was 22-years-old at the time of the competition and danced contemporary.

USA Today reported that Tidwell started dancing at a young age during an after-school program in Virginia. His teacher of the time, Denise Wall, noticed that Tidwell wasn’t registered at the school and he was often without any supervision for a good portion of the day.

Wall said to The Virginia-Pilot back in 2007 that she eventually obtained legal guardianship over him, and he came to live with her and her sons at their home. Denise soon took him into their home after obtaining legal guardianship, and he became a member of the family, even referring to her other children as his brothers.

Travis Wall also competed on the same show but in the previous season. He finished second. In a tribute to the 35-year-old on Twitter, Debbie Allen, who was a judge during Tidwell’s season, referred to him as a “dancing genius.”

Other executives and starring personalities in the TV series, including the co-creator and judge, Nigel Lythgoe, also shared his condolences on the social media platform, as did Comfort Fedoke, a contestant from the fourth season.

Comfort shared one of Tidwell’s performances on IG.