Well, this news certainly came out of nowhere: apparently, actor/comedian Danny McBride has been working on a secret spinoff to the popular 1980s film Crocodile Dundee. With no prior announcement, a teaser trailer was released today for the film, titled: Dundee: The Son of a Legend Returns Home.

There’s not much to unpack here, other than a short riff on the original film’s famous “that’s not a knife — this is a knife” scene.

So how exactly did McBride and company manage to film an entirely new Crocodile Dundee movie without anyone in the entertainment industry being tipped off?

Well, the answer may be more simple than you could possibly imagine: there are many people who believe this to be an elaborate hoax.

It’s possible this is a real teaser for some kind of new movie McBride is releasing this summer, where Dundee is a fake movie-within-the-movie.

The website listed at the end of the trailer has a gallery consisting solely of images from the trailer itself, and Australia’s film board has no record of the movie.

On the other hand, PEOPLE has a quote from the original Crocodile Dundee, Paul Hogan, that seems to lend itself to the film being very real.

“[Crocodile Dundee] was a defining moment in my life and one of my proudest accomplishments. Throughout the past few years, I’ve been thinking about how to bring Dundee to a new generation,” says Hogan.

“I’m excited to introduce the new Crocodile Dundee to the world and look forward to sharing more news about those involved very soon.”

Perhaps the truth is that the movie itself has yet to start filming and just produced a short trailer to spark interest? That also seems unlikely, though, as the trailer says the film will be released this summer — a very short window of time. One thing’s for sure, it likely won’t be long until we learn the truth, one way or the other, about Dundee. 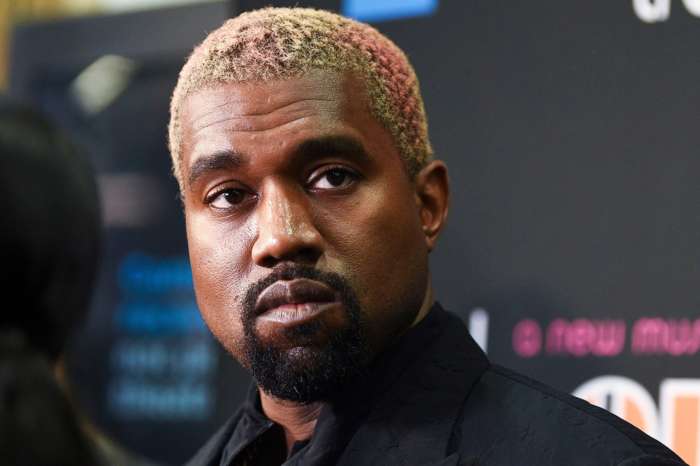