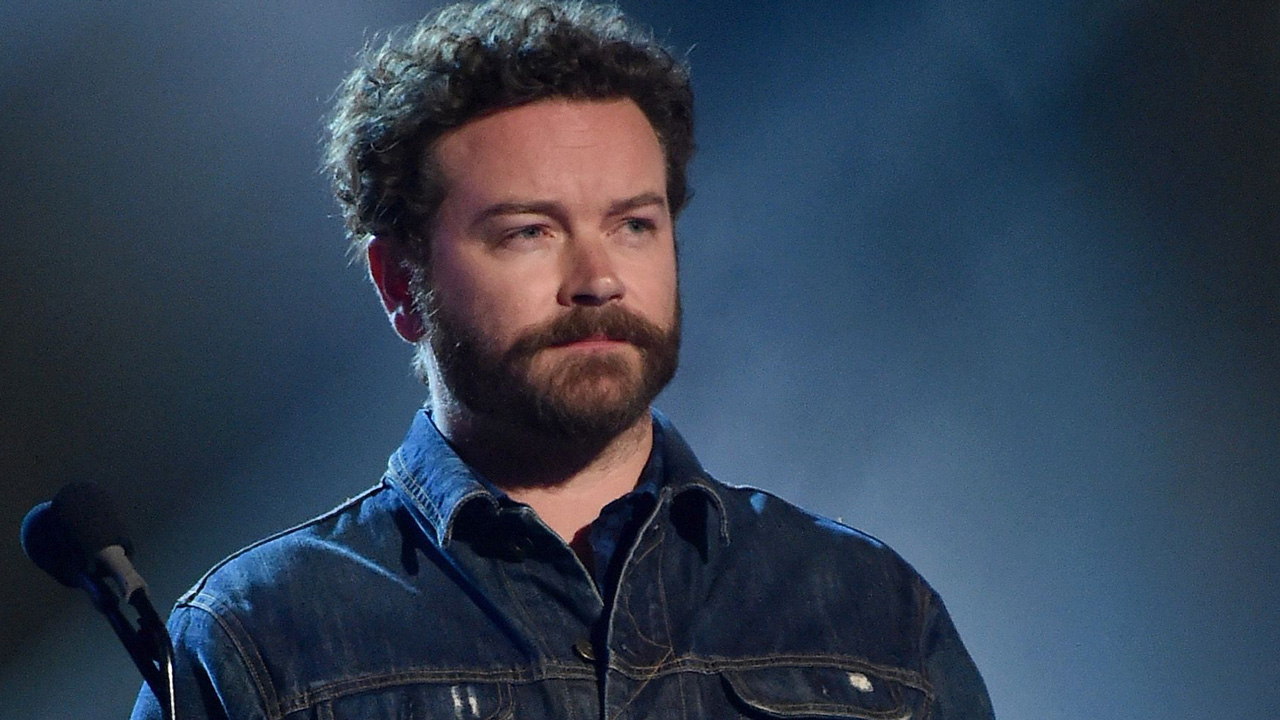 Danny Masteron insists that the sexual assault accusations against him filed by four different women is not only not true but ‘beyond ridiculous!’ Documents obtained by E! News state that the alleged victims are suing Masterson as well as the Church of Scientology and the cult’s leader, David Miscavige.

According to them, the cult attempted to cover up the actor’s crimes.

The case states that the defendants have ‘systemically stalked, harassed and invaded their and their family’s privacy, and also intentionally caused them emotional distress in order to silence and intimidate them.’

In response, Masterson fired back at the lawsuit, saying via a statement released by his lawyer that ‘This is beyond ridiculous. I am not going to fight my ex girlfriend in the media like she has been baiting me to do for more than 2 years. I will beat her in court—and I look forward to it because the public will finally learn the truth and see how I have been railroaded by this woman. And once her lawsuit’s thrown out, I intend to sue her and the other 3 who jumped on the bandwagon for the damage that they caused me and my family.’

The That ’70s Show actor has denied the accusations against him before.

Regardless, in 2017, he was fired from The Ranch because of the sexual misconduct allegations against him.

Two of the women are identified by name while the other two are considered Jane Does.

That being said, Chrissie Bixler and Bobette Rialis both accuse the actor of assaulting them multiple times throughout their relationships with him.

Meanwhile, the first Jane Doe says Masterson not only assaulted her but also possibly drugged her many times.

One time, she claims in the lawsuit, he even put a gun to her head and asked her to be quiet when she tried to fight him off.

As for the second Jane Doe, she details in the suit that ever since reporting the assault to LAPD in 2017, she has been harassed by the Church of Scientology.

She would apparently, rarely leave her house in the last two years because of it. 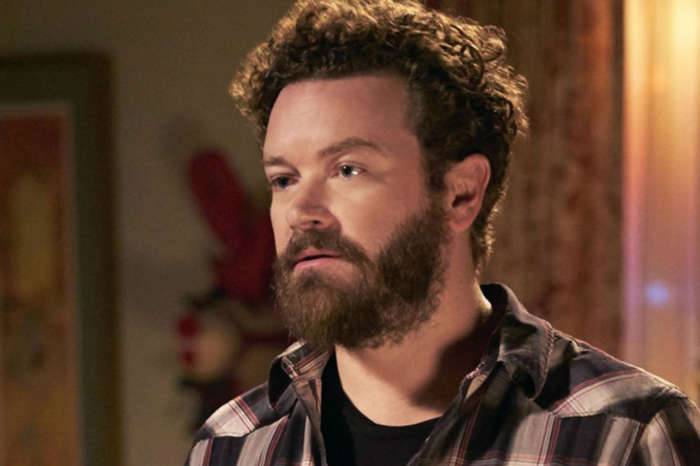 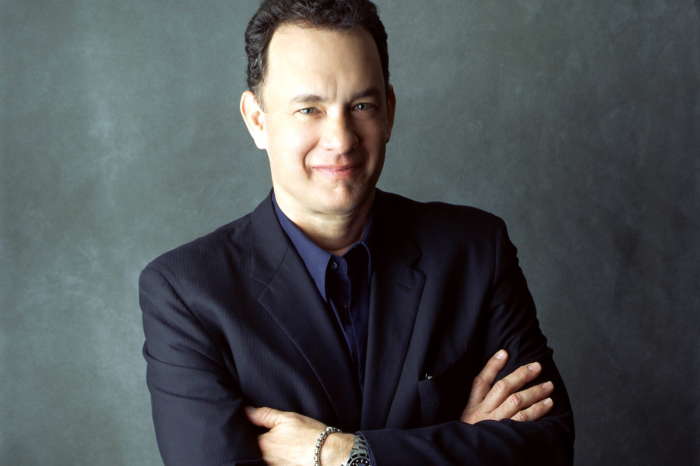