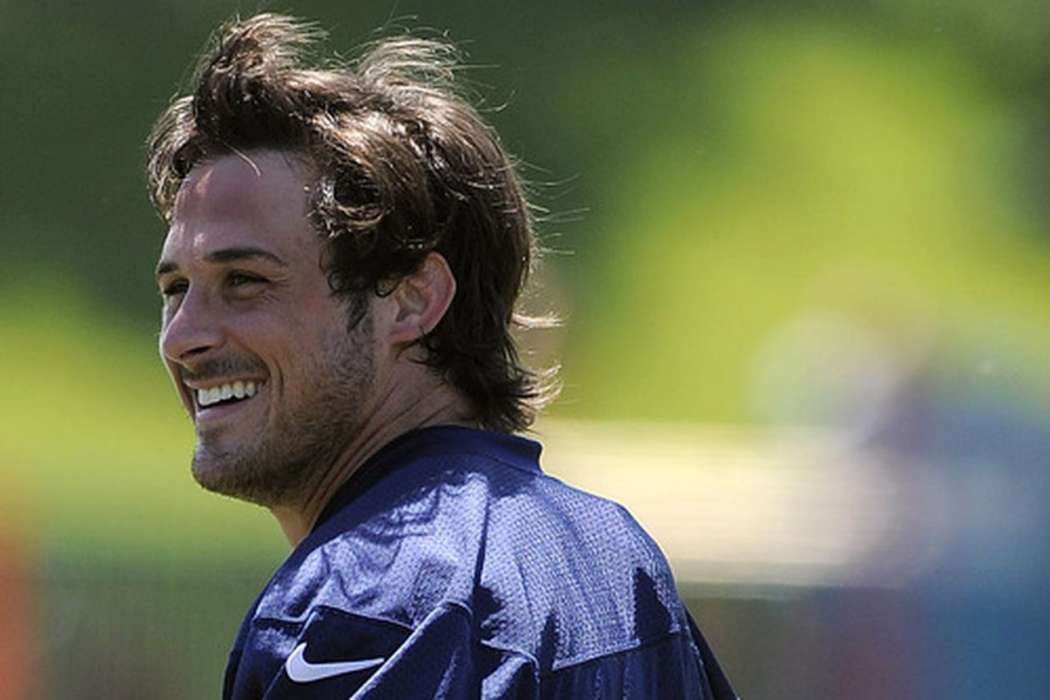 Following Danny Amendola’s Instagram comments yesterday regarding his ex-girlfriend, Olivia Culpo, the football player has added another, which some fans believe was a subtle jab. The 33-year-old shared a post on Instagram on the 20th of April, Saturday, saying that, “people don’t often remember what you said, they will remember how you made them feel.”

The post was in the caption of a photo of Kenny Chesney and Old Dominion’s Matthew Ramsey playing a show together. As it was previously reported, Danny took to his social media yesterday to explain, curtly, why he and Olivia were not a good couple together.

Explained simply, the Detroit Lions player claimed Olivia is obsessed with getting attention from Hollywood and the internet so she can make money as an influencer, whereas Danny is more concerned with his inner circle, including his family and friends.

Fake people have an image to maintain. The real ones jus don’t care.

And Danny posted an additional post in which he appeared to allude to some of the comments he made yesterday. The wide receiver posted that fake people always have an “image” to maintain, whereas people who are authentic don’t at all. The image above is the most recent.

People won’t often remember what you said, they will remember how you made them feel.

Danny said on his post yesterday that, “the cost of fame in this world doesn’t appeal to me,” adding that he plays football for respect from his inner circle, and not for fame. Regarding his breakup with Olivia and the reasons, Danny said in many cases it was his fault because he can be difficult when crossed by another.

Amendola added later on that the “sex was f*cking crazy” and he has an entire phone filled to the brim with all kinds of videos of the Instagram model. Moreover, when it was revealed that he was dancing with the DJ Zedd at Coachella recently, Amendola referred to him as some “scrawny” guy.

Amendola posted a classic clip of the scene from Pulp Fiction in which Bruce Willis says that “Zed’s dead, baby. Zed’s dead.” In October 2018, Culpo and the athlete split up, although they briefly rekindled their romance in December. 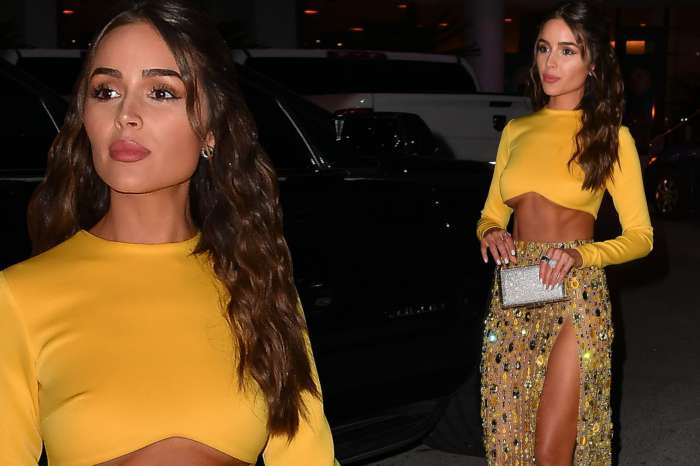 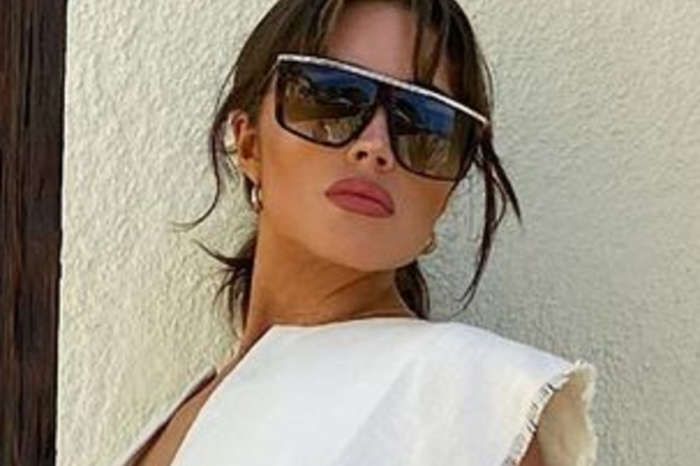 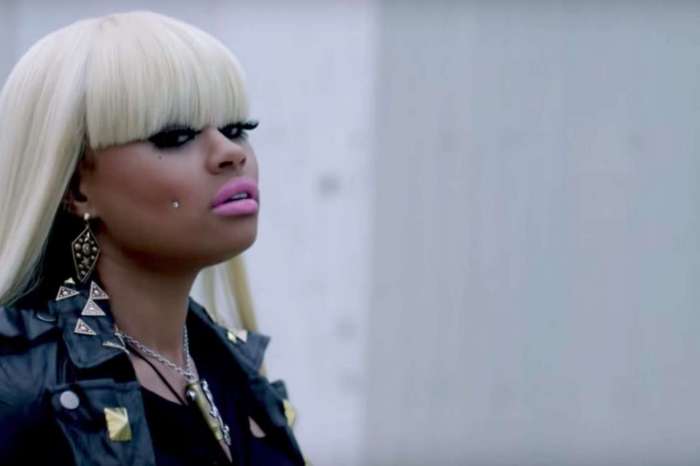