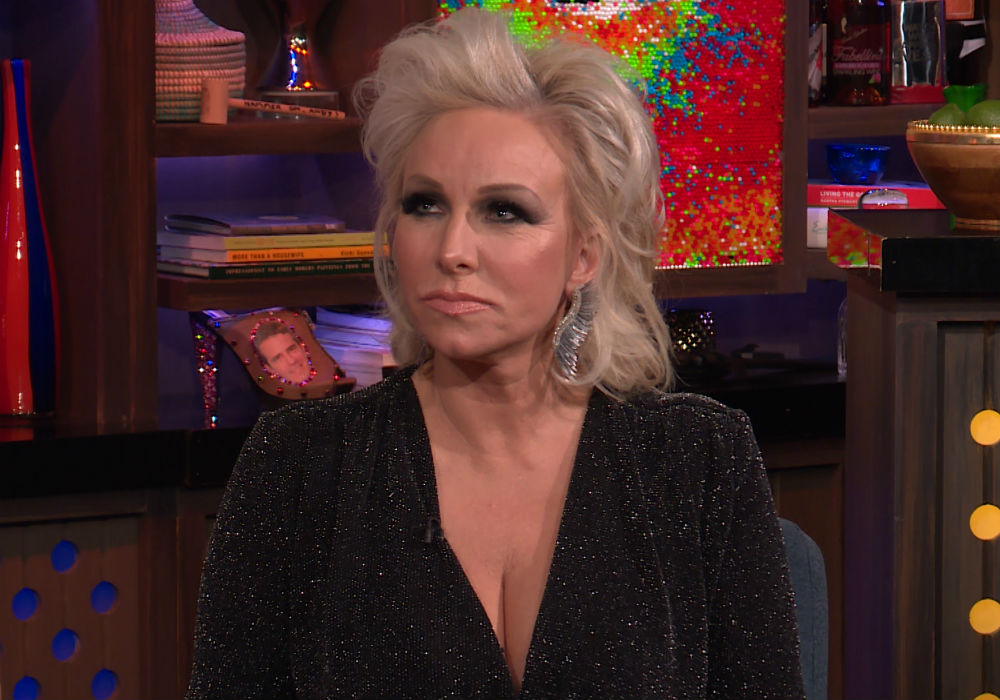 Just one week after Real Housewives of New Jersey star Danielle Staub finalized her divorce from Marty Caffrey, she announced that she is engaged to businessman Oliver Maier and they are planning to get married on March 4th. Fans might be shocked by the quick turnaround, but her co-star Margaret Josephs is not surprised by the news.

“I’m not shocked — cockroaches always survive,” Josephs told Us Weekly. “She’s going to get her dream come true, spinoff Dirty Danielle. I will not be at the wedding on Monday, but when it’s over, there’s a room for him at my house.”

Staub and Maier have been dating for “about six weeks,” says an insider, and they went public with their relationship earlier this week by posting a pic on Instagram of themselves kissing.

Maier was allegedly dating a woman named Gina Curko while also dating Staub. And, Caffrey says that at first, Meier denied he was the man kissing Staub in the Instagram post, and he was trying to win back Curko.

Caffrey – who filed for divorce four months after marrying Staub – said that he guesses it is possible to tell a person you love them and beg forgiveness one day, and then the next day get engaged to someone else.

Curko calls Staub and Maier’s relationship “unfathomable” and says that Staub means absolutely nothing to her. She added that Staub would steal anybody’s boyfriend.

Signing up for the Danielle Staub seminar on How To Catch A Man like… pic.twitter.com/4GlitHM7U5

He also says that Curko needs to stop the childish behavior, and start acting like an adult and move on.

After she split from Caffrey, Staub said that she might get engaged a couple of more times, but she would never get married again. Danielle Staub has been engaged 21 times. 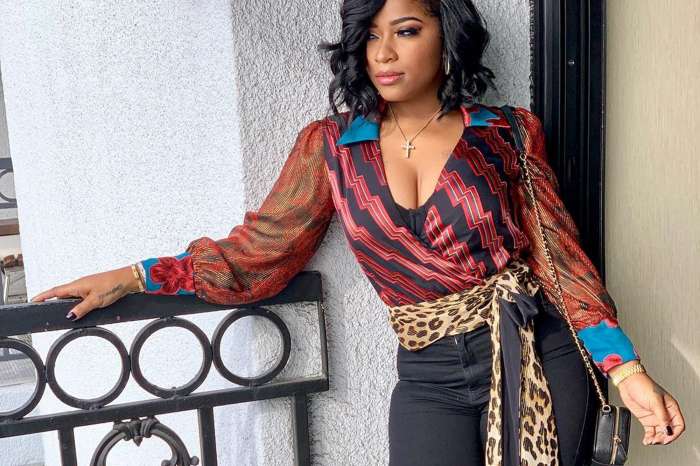