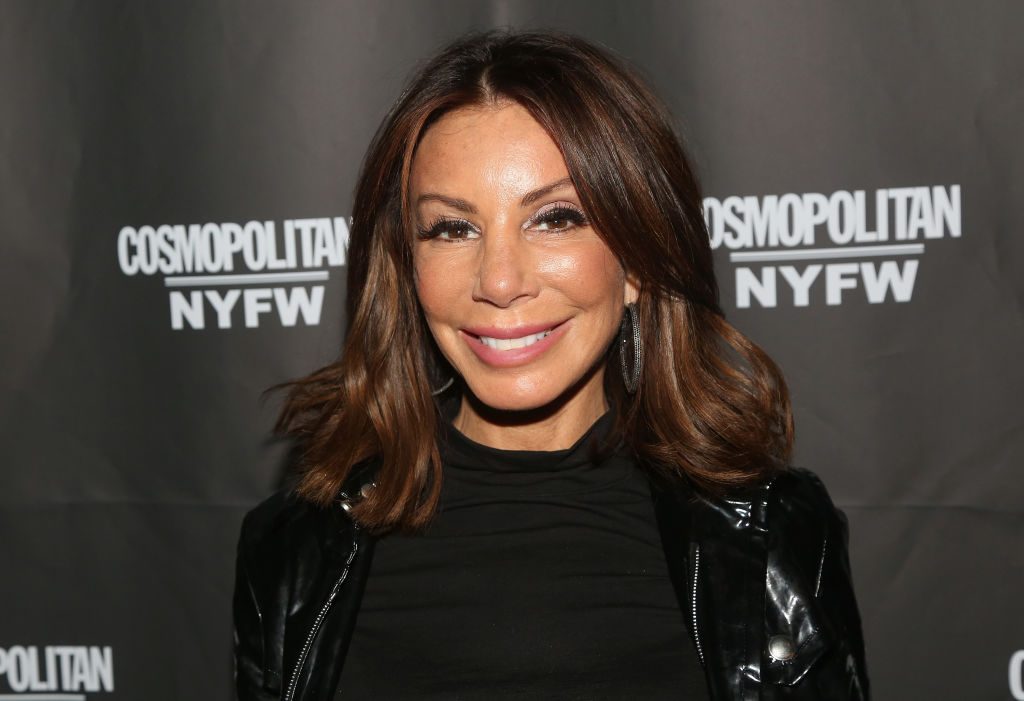 According to a report from PageSix.com, Danielle Staub has made her way back on to the set of The Real Housewives Of New Jersey, and a discussion revolving around her s*x tape is on the front line and center in terms of conversation topics.

The 57-year-old reality star, who spoke with reporters from Page Six, stated that it was actually during an argument with Margaret Josephs when the X-rated tape was brought up. However, Staub believes the tape is on a higher level than any regular episode of the reality series.

During her chat with Page Six, Danielle stated she was just one of four “icons” who actually had a tape, and she believes there will be more discussions on it which viewers will be able to see at some point in the future.

It’s not entirely clear who she meant by the other four “icons,” but fans of celebrity culture know that Paris Hilton, Pamela Anderson, as well as Kim Kardashian all have X-rated recordings that are now out in the public’s eye.

Look for me on the after show @bravodailydish on @bravotv what an amazing day!! Swipe and you’ll see (me) a true reality veteran -seasoned housewife and an #original of every first #iconic moment in Jersey. Don’t miss it, as I speak my truth, If you weren’t there for the start, then you should Not be talking about it! 🥊🧿🧿🧿🧿🧿🥊 See each photo for tags … it takes a village and here’s mine 💜🕉

While Staub didn’t reveal any details regarding the video recording, The Post once reported back in 2009 that Staub’s former boyfriend, Steve Zalewski, claimed to have recordings of them having s*x.

As it was noted above, many reality stars and female celebrities have X-rated tapes, many of which have purportedly helped them achieve fame, including Kim Kardashian and Paris Hilton.

In 2006, Kim and her sisters created a store called D-A-S-H, in Calabasas, California, and in the following year, a s*x tape leaked of her and Ray J sleeping together. The tape was made in 2002. Reportedly, Kim Kardashian subsequently filed a lawsuit against the company who got their hands on it, Vivid Entertainment, but then settled for a reported $5 million.

It was called Kim Kardashian, Superstar, and later in the same year, the Kardashian-Jenner clan began appearing in the reality television series, Keeping Up With The Kardashians. 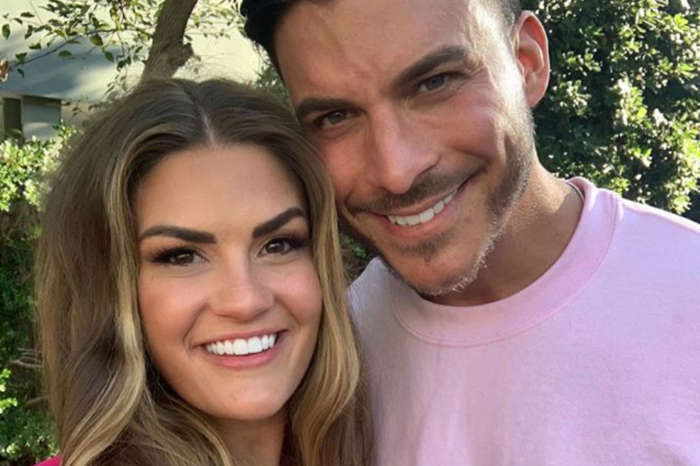