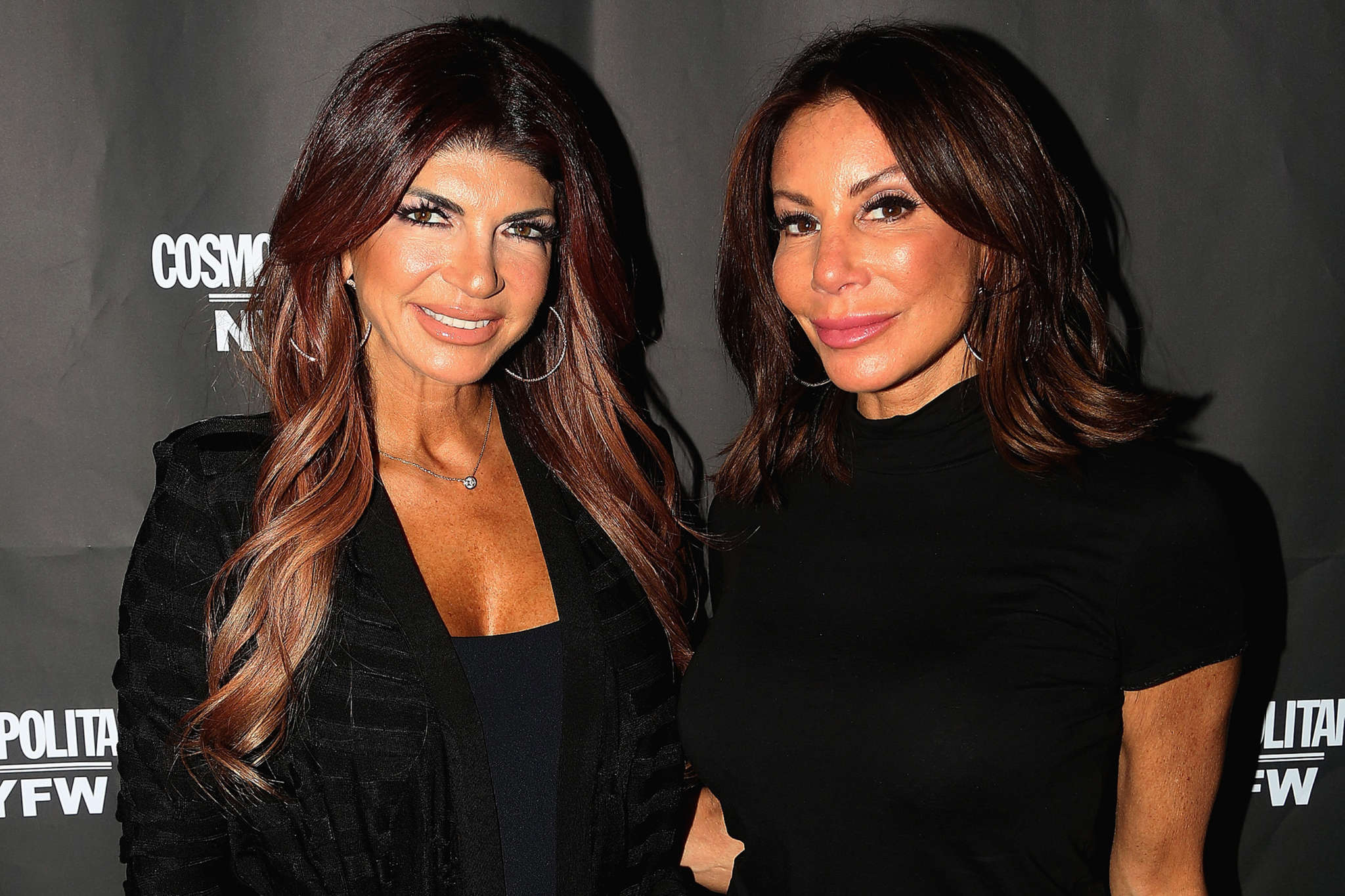 Teresa Giudice has cut former friend Danielle Staub completely out of her life and it sounds like the latter is heartbroken because of it! As fans of the Real Housewives of New Jersey know by now, Teresa has unfollowed Danielle on social media as well after putting an end to their friendship.

This is even more devastating since Teresa was the only Housewife on the show that actually got along with Danielle.

Teresa would constantly defend her from the rest of her cast members but she’s realized that she already has enough stress and trouble in her life as it is so she couldn’t just continue doing it.

This is what an insider report claims.

The source tells HollywoodLife that ‘Danielle is absolutely heartbroken over the fallout of her friendship with Teresa. She has tried reaching out to Teresa, but Teresa has no interest in speaking to her right now. Teresa’s been dealing with a lot of stress and pressure from the other RHONJ ladies for months now about Danielle and she felt so much pressure from them to stop speaking to Danielle.’

‘Nobody would film with Danielle except Teresa and Jennifer (Aydin) would occasionally, and it was just causing so many issues with the other ladies, especially Melissa (Gorga). All of their fighting revolved around Teresa and Danielle’s friendship,’ they went on to dish.

It’s such a pity they couldn’t continue being friends since their friendship was already so unlikely!

The reality TV show’s audience could barely believe they got so friendly after their massive fight that infamously included Teresa flipping a table!

It’s the end of an era but who knows? If they managed to get over that, maybe one day they’ll be on good terms again! 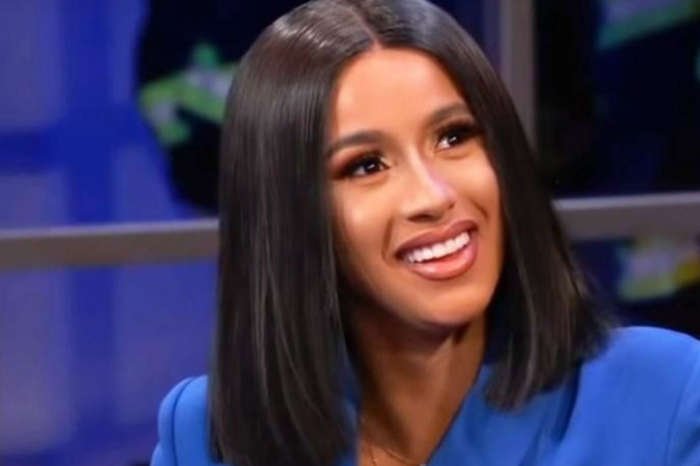