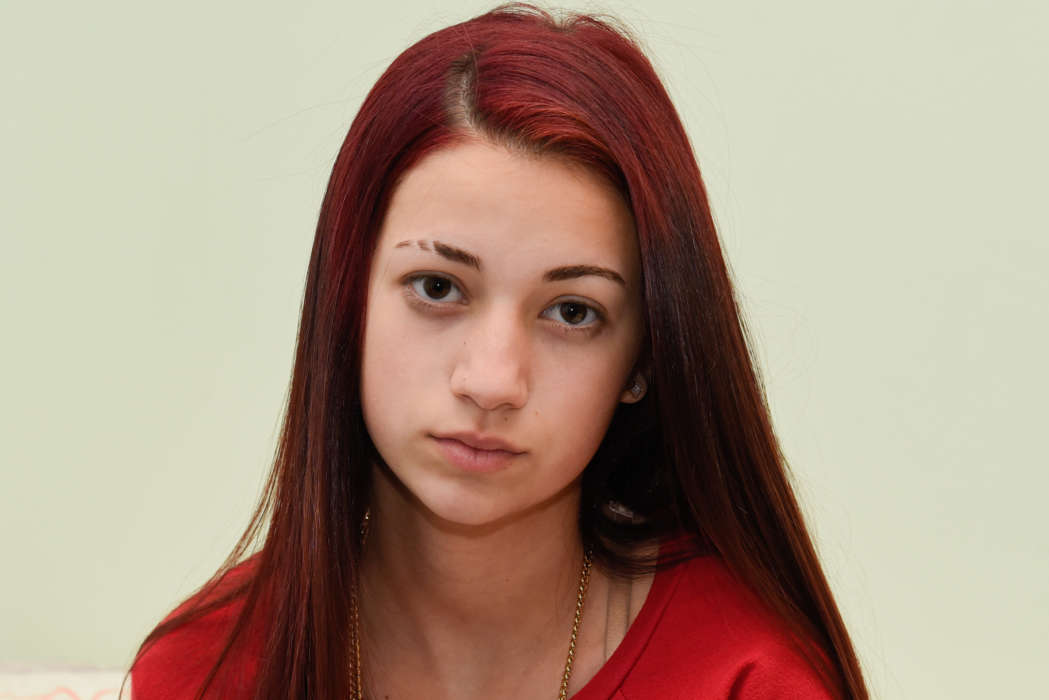 Danielle Bregoli, also known as Bhad Bhabie, was recently hit in a $450,00 scam that involved other celebrities as well, claims a new report from TMZ.

The aforementioned outlet claims that people pretending to work for Peter Woo, a Chinese billionaire, contacted reps for the 16-year-old rapper offering a large amount of money for her to speak at a charity event in Hong Kong.

TMZ reported that the scammers wanted Danielle to wire them $300,000 after cashing a $450,000 – clearly, a suspicious transaction. Rather than falling for the scam, the Dr. Phil alum wrote them a cashier’s check for one cent along with the message, “SUCK MY D**K. LOVE, BHAD BHABIE.” Clearly, the 16-year-old artist, who recently signed to Atlantic Records, didn’t fall for it.

This wouldn’t be the first time celebrities were targeted in this type of scam. TMZ claims the very same group tried to hit Duane “Dog” Chapman, the star of Dog The Bounty Hunter, last year. They asked him to give a speech in Dubai for $430,000.

Still go crazy fully clothed 🤪 you hoes ain’t like me…

Chapman and his agent, Alan Nevins, noted the irregularity of the transaction and subsequently declined. Duane later said the experience was “traumatic.” Celebrities are often targeted by home invaders, burglars, and stalkers.

However, on the other hand, some scammers even pose as popular celebrities to swindle victims out of money. Last year, a person posing as Jason Statham created a Facebook fan-page for the actor and began chatting with a woman regularly on the platform.

After some time, the scammer managed to swindle the aforementioned woman out of thousands of dollars in the United Kingdom. It’s unclear if the woman ever got her money back, but she claims she lost out on thousands.

Additionally, some scammers, and even just shady marketers, will illegally use the likeness and image of celebrities to market products to customers. In the modern era, scams, especially those online, are a serious problem.

Fortunately, Danielle Bregoli, the “cash me outside” girl, was smart enough to know there was something wrong about the transaction in the first place. 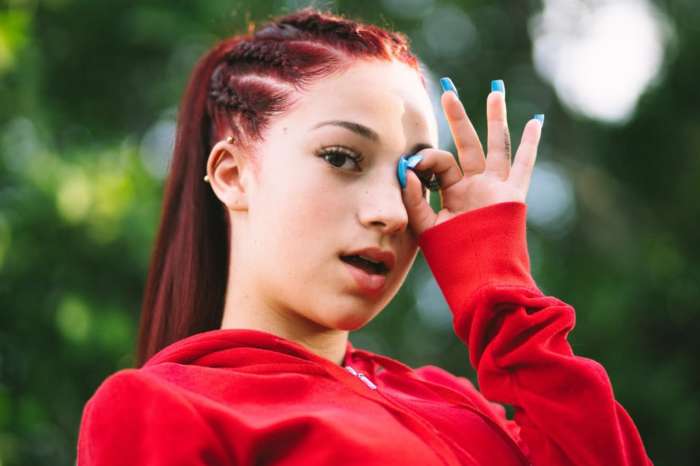 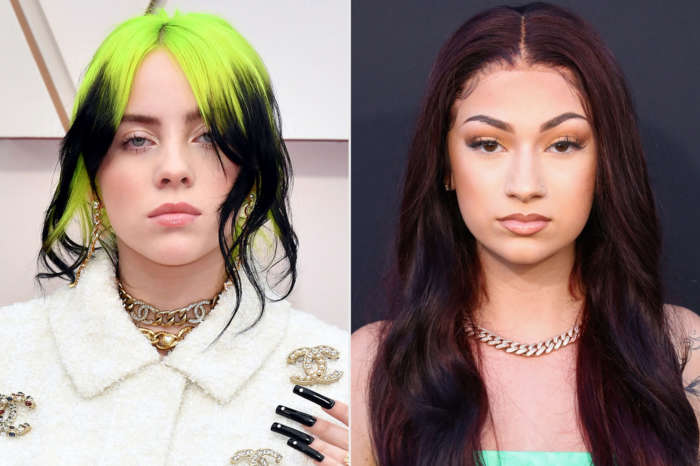 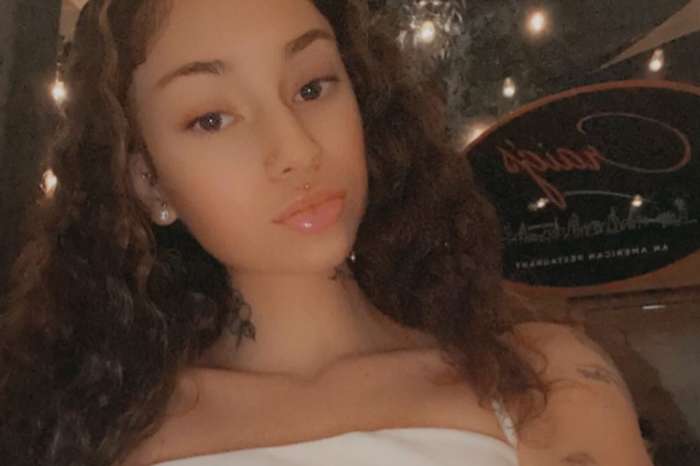 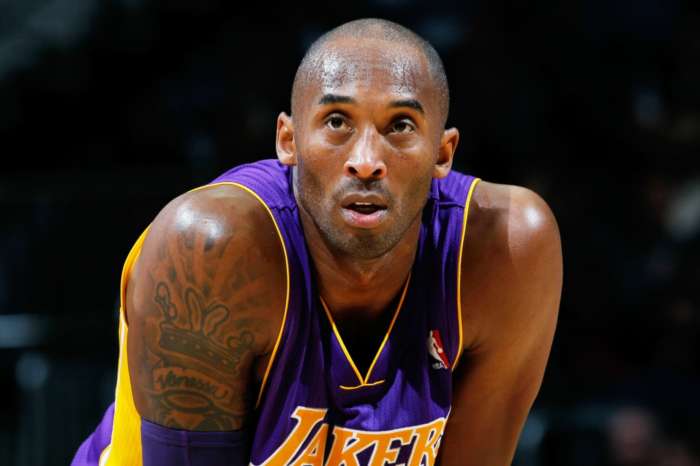