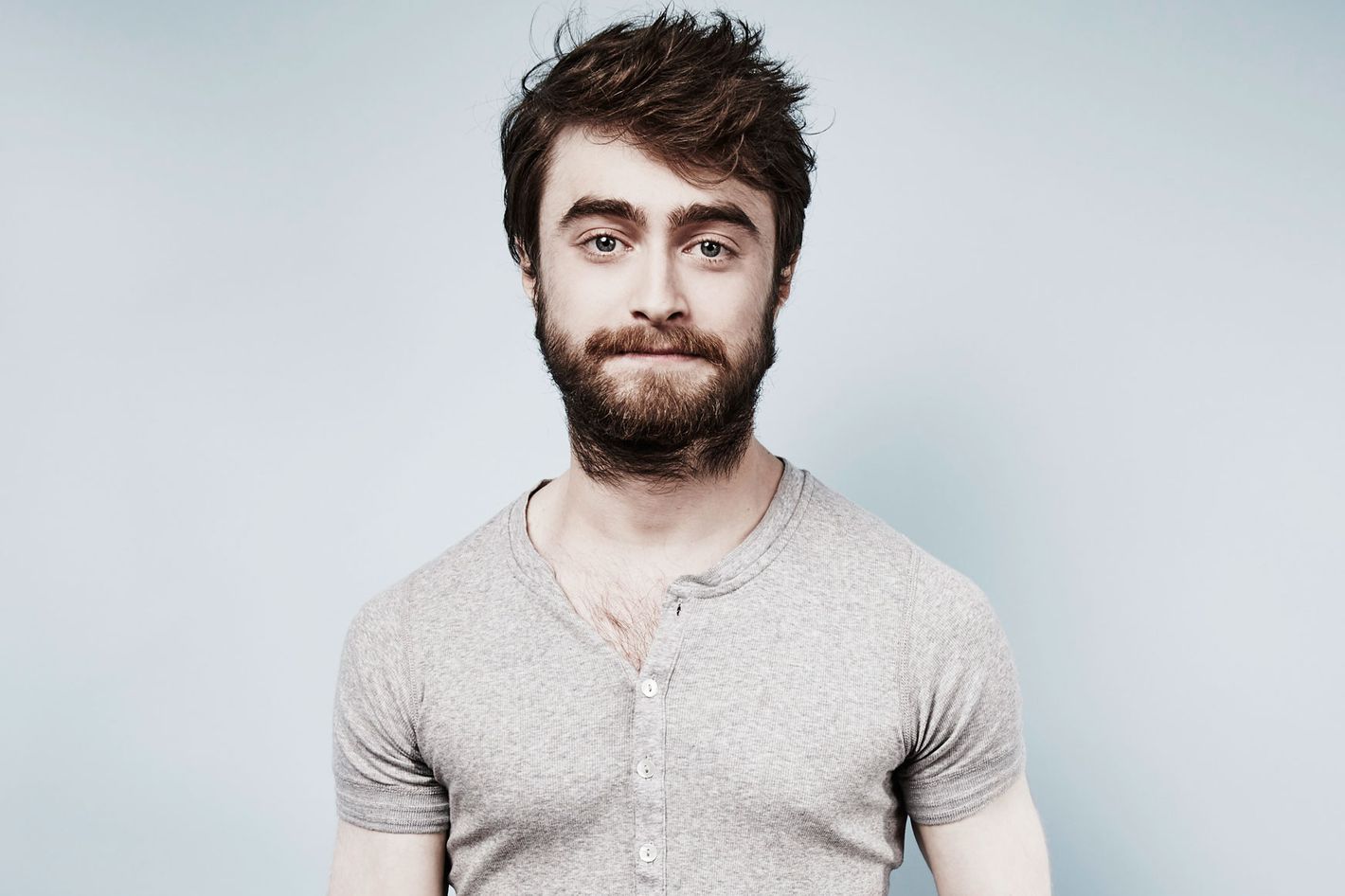 The Harry Potter star was on Hot Ones during the season finale and he revealed why he has no intention of joining social media. He also talked about his love for game shows!

The show may have taken place remotely due to the pandemic but Daniel Radcliffe‘s wings, as well as the questions he answered on the show, were just as spicy as ever!

That being said, during his sit-down with Sean Evans, the famous British actor shared the real reason why he’s stayed away from social media all this time and why he’ll most likely continue to stay away!

Daniel dished that: ‘I would love to say there is some sort of intellectual, well thought out reason for this. ‘Cause I considered getting a Twitter [account] and I 100 percent know that if I did, you would all be waking up to stories like ‘Dan Radcliffe gets into fight with random person on Twitter. When I was younger, not anymore, I’d like to look up comments about myself on the internet and read s**t like that. That’s an insane and bad thing to do. And to me, Twitter and everything feels like an extension of that. Unless I want to go read all nice stuff about myself, which also feels like another healthy thing to do.’

Later on, during the same interview, Radcliffe also talked about how much he loves game shows – ‘Jeopardy,’ perhaps, more than any other!

As a result, the actor recalled how it felt when, back in 2014, an entire category on the game show was dedicated to him!

‘That was a crazily cool moment. The moment I see a question about myself on a quiz show and I don’t get excited is the moment I know I died a little on the inside,’ he dished, brightly. 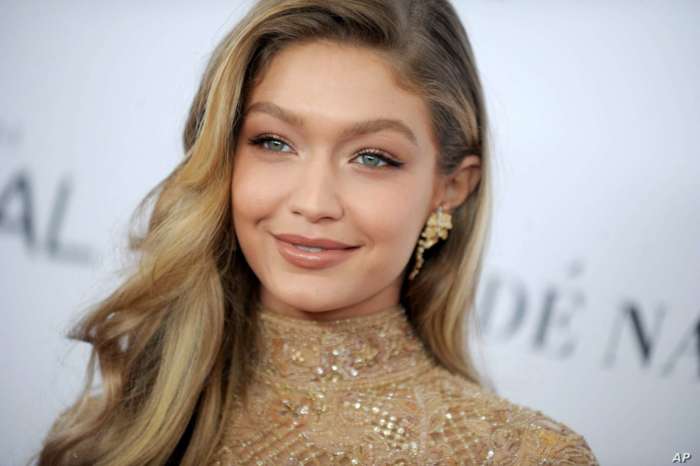 Gigi Hadid Is Officially Back To Modeling After Maternity Leave But Says Motherhood Is Still 'A Job Like No Other!'