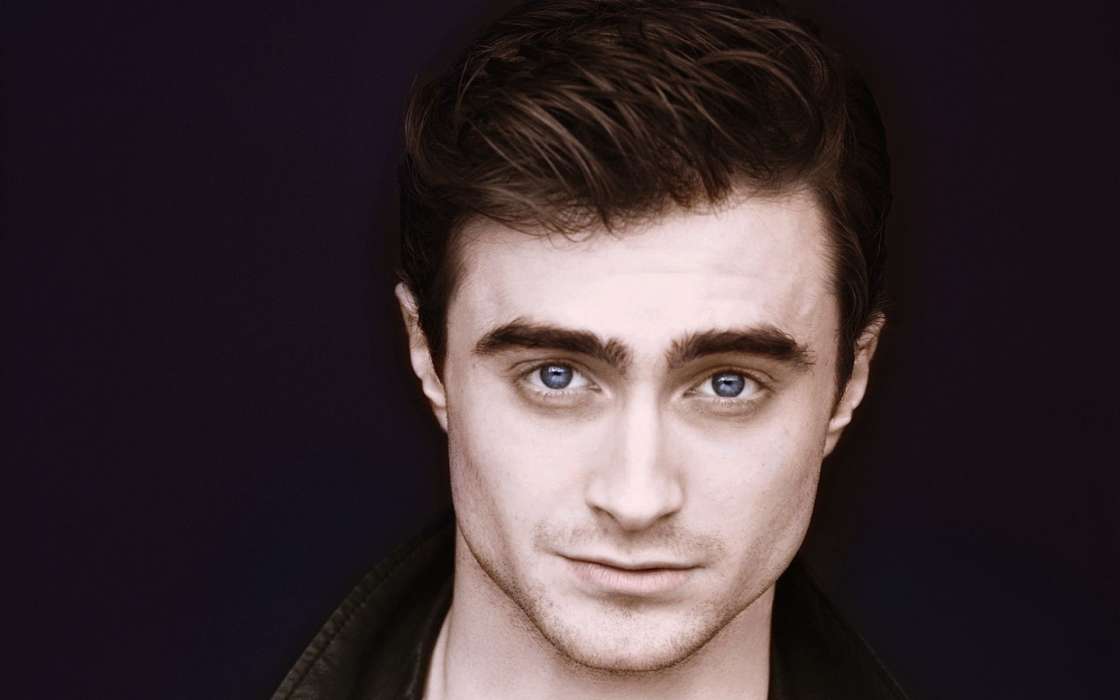 Daniel Radcliffe, Dakota Fanning, David Beckham, and other celebrities will participate in a read-along to Harry Potter and the Sorcerer’s Stone, the first novel in JK Rowling’s iconic series. The New York Post reported today that Radcliffe started the book with Chapter One, “The Boy Who Lived.”

Fans of the series know that the first chapter of the book is when Potter randomly shows up on the doorstep of his aunt and uncle’s home. Curiously, Radcliffe, whose career started with the film franchise, has stated in the past that he wouldn’t do a Harry Potter film again.

Radcliffe has suggested that the film –  while it catapulted him into the stratosphere of the acting world and made it so he didn’t have to work ever again – made it more challenging him to find work in Hollywood as a consequence of typecasting.

In case you don’t know, typecasting is when an entertainer is forever associated with a particular role or style of character, and often can’t escape from it. Other stars to complain of this includes Alfonso Ribeiro from The Fresh Prince of Bel-Air.

Other than this brief reading, Radcliffe has chosen to stay away from the Harry Potter brand since, but due to the unfortunate predicament we all find ourselves in during the advent of the coronavirus pandemic, it appears as though Daniel chose to make an exception.

17 chapters of JK Rowling’s book will be released on Spotify and other streaming platforms. Thie past month, Rowling said she was excited to announce the release of Harry Potter at Home.

Getting back on top of the coronavirus, social media users recently thought that Daniel had fallen ill with COVID-19. The actor posted an image of himself on Instagram and fans thought he was sick.

The actor later joked that he always looked like that. A fake BBC Twitter account was responsible for spreading the rumors. According to Entertainment Tonight, Radcliffe first addressed the rumors after his makeup artist told him her niece thought he had the virus. 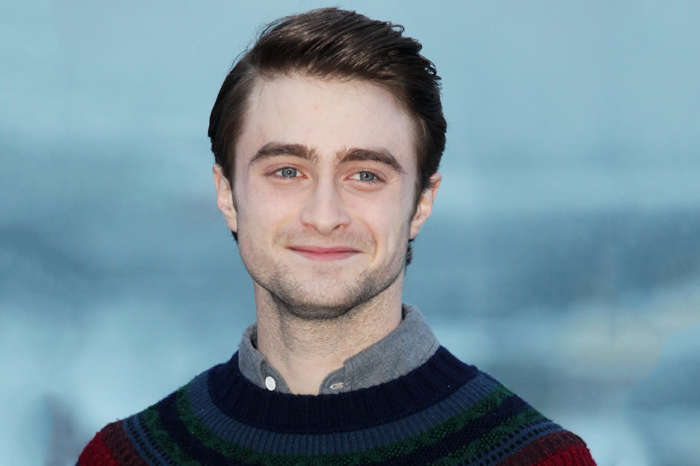 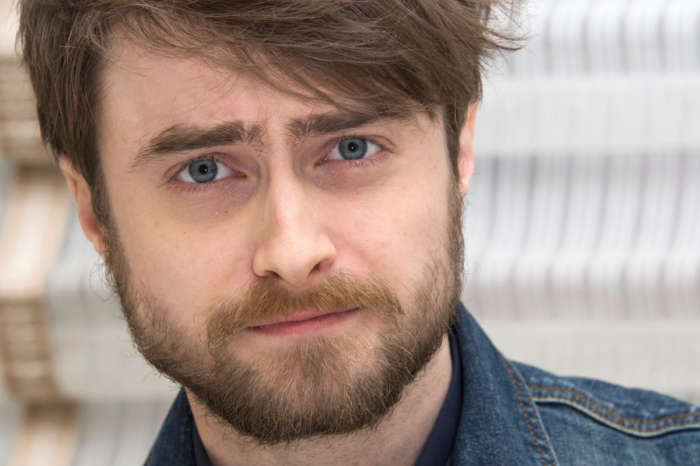 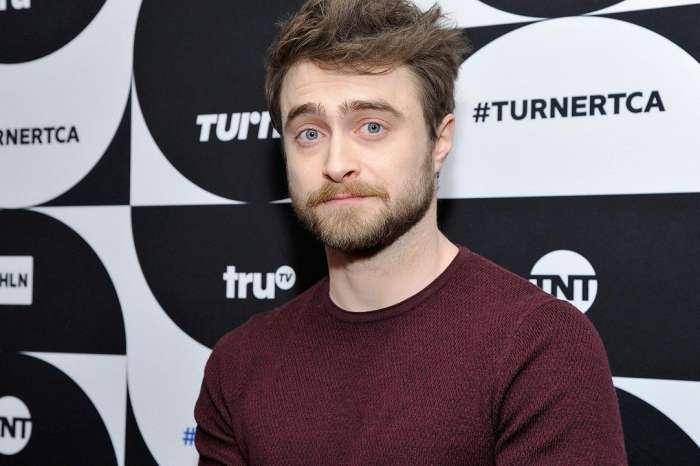 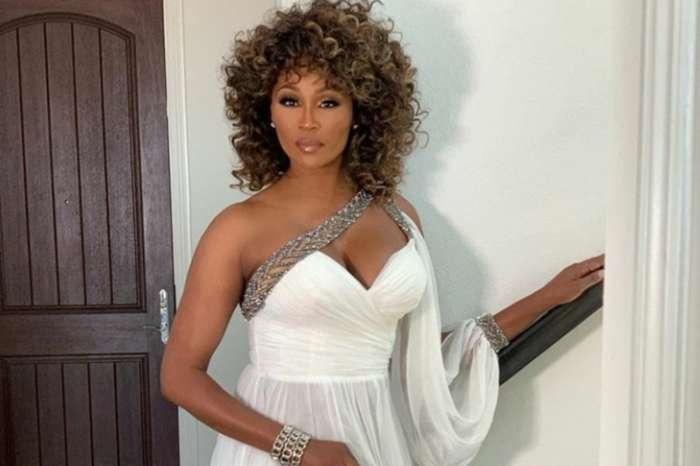