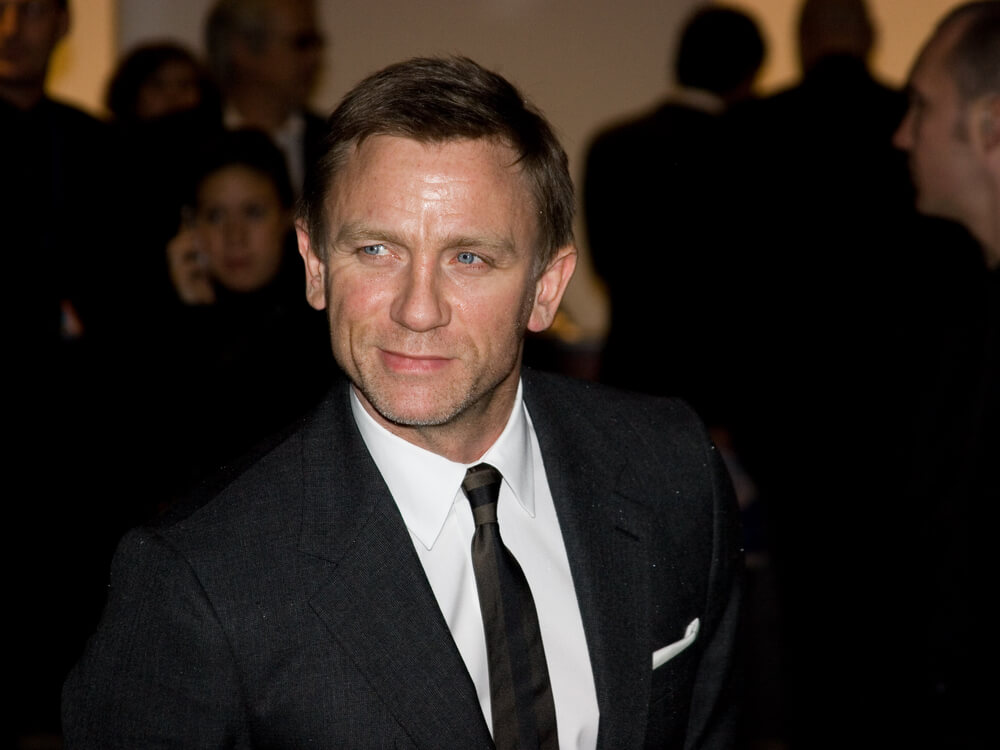 According to a report from UPI.com, the cast and crew just finished shooting principal photography this week on the new James Bond movie, No Time To Die. The official James Bond Twitter page read earlier today, “that’s a wrap on #NoTimeToDie, see you in cinemas, April 2020.”

The tweet came alongside a picture of the leading actor in the film, Daniel Craig, as well as Cary Joji Fukunaga. As it was previously reported, the new James Bond movie is the last film starring the aforementioned actor, following his other films in the franchise, including Spectre, Skyfall, Quantum of Solace, as well as Casino Royale.

That’s a wrap on #NoTimeToDie. See you in cinemas April 2020. #Bond25 pic.twitter.com/Qo6lM9TkFe

Reported back in September of this year, the outlet, Entertainment Tonight, captured some of Daniel Craig’s parting words to the James Bond franchise with an intoxicated speech regarding his time as the iconic British agent.

Speaking at the wrap party for No Time To Die, the actor explained how much he enjoyed portraying James Bond and he also reflected on the past 13 years working in the franchise. Shared first on Twitter, the 51-year-old actor claimed it was one of the “most wonderful” experiences he has ever had.

As fans of the franchise have come to know, James has spoken less positive about the films in the past, including back in 2015 when he stated he would rather slice his wrists than do another James Bond movie.

Reportedly, No Time To Die will come out in theaters on the 8th of April, 2020, and the movie will follow James as he rescues a scientist at the behest of a former colleague.

As it was noted above, No Time To Die will be the last for the MI6 secret agent, and there have been some rumors of a new lead, even a female Bond, however, Barbara Broccoli, the film’s producer, stated this would never come to fruition.

Read more about daniel craig no time to die
Advertisement