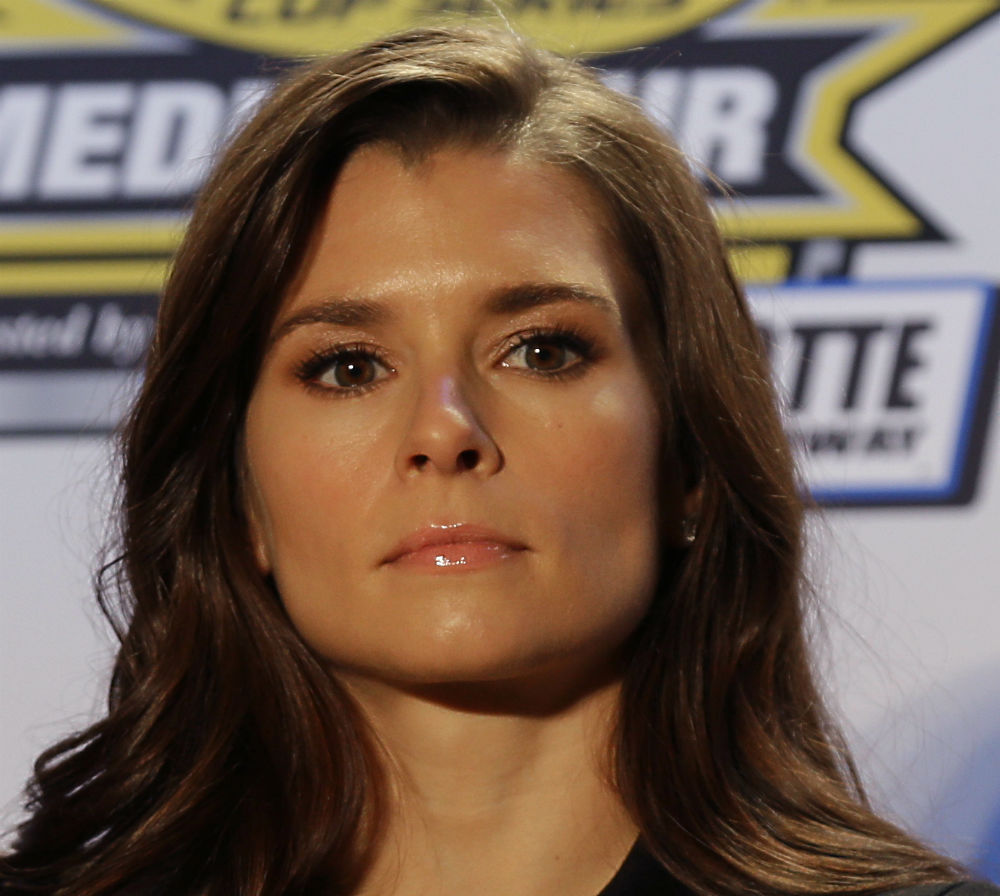 According to Danica Patrick, her next boyfriend has a lot of “work cut out” for him. The New York Post picked up on her appearence on Quibi’s The Rachel Hollis Show, and the 38-year-old reflected on her previous romances following her split from Aaron Rodgers after a two-year relationship.

Patrick said that as a consequence of her experiences, she now has a much better idea of what her standards, boundaries, wants, and needs are. The star said she has learned so much about who she is and what she needs.

As it was previously reported in July of this year, rumors of her split with Rodgers, the former Greenbay Packers player, started to swirl through the headlines. Not long after the rumors had been confirmed, Patrick posted a series of messages on her social media that many believed were about Aaron.

I have been thinking a lot about what the lesson is in the fire that came through my property last night. • I finally cried this morning at the idea that something I have spent so much time, money, effort, passion, patience, and did I mention money, on….. could just be gone. The dirt is still there but it’s almost impossible to get insurance because of how many fires have come through. Thanks a lot for that. So it will require the next level of all of those things I have already invested. • Then I stopped…… and thought, tonight I am going to bring a shit ton of Somnium over to my friends house and honor what the project ACTUALLY stands for in my heart….. and that’s to connect. To sit at the table with loved ones and share life with each other. No phones (unless you need to capture a great moment🤪). Open hearts. Honest sharing. Tears. Laughs. The real shit. • The name somnium means dream in Latin. And the bottle has a red dot that implies – you are here. So, I invite you to join me tonight in opening up some wine with someone or many that you love and just have a blast. Tell stories and connect. Be present. Be here now. ✨ • As for an actual update….. your prayers and good vibes worked!!!!! Somehow the fires went mostly around the actual blocks! Thank you thank you thank you. ❤️ now let’s have a party to honor AND celebrate that we had some luck in 2020!!!!! • The second picture is me 10 years ago when we had just started the planting process. There was a lot of rock on the land. Man has it been a journey!

During her time on Rachel’s show, Danica also talked about looking back at a relationship and understanding growth. She says she said to Aaron at the start of the relationship that either you grow and change together, or the one does and the other doesn’t.

Patrick claimed she has never experienced growth “without pain” before. Fans know the former couple was first reported to be in a relationship near the start of 2018. Before he dated Danica, Aaron was in a relationship with Olivia Munn for three years.

While Danica’s friends and family members have been supporting her since she and Rodgers split, not all of her social media followers were on board with her. For instance, one user on Instagram claimed Danica’s days of dating “high-value men” were over because she was too old.

Patrick screenshotted the mean-spirited message and uploaded it to her account, emphasizing the importance for a person to understand their own value and to not take the opinions of other people so personally.

Danica’s social media followers, the supportive ones at least, praised her and told her to stay strong during difficult times. During her appearence on The Joe Rogan Experience a few years prior, the host said to Danica that it would be tough to find a man as ambitious as her. 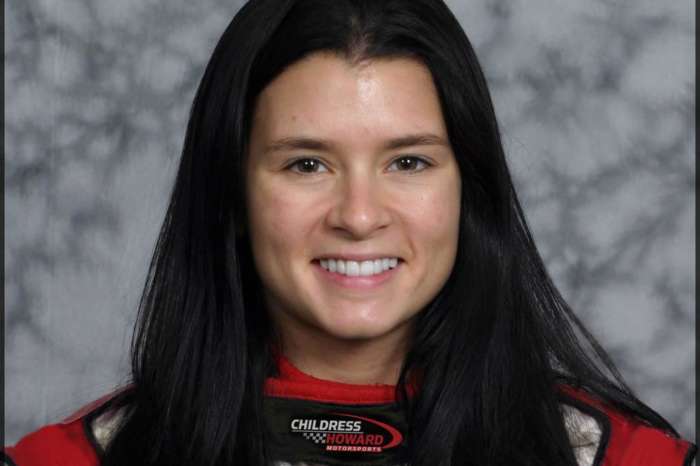 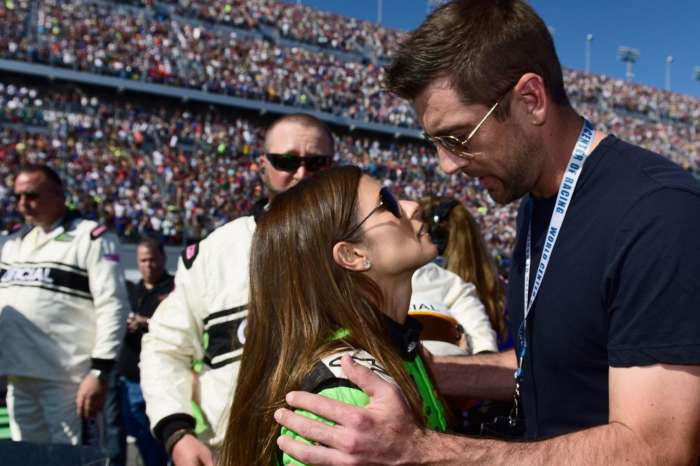 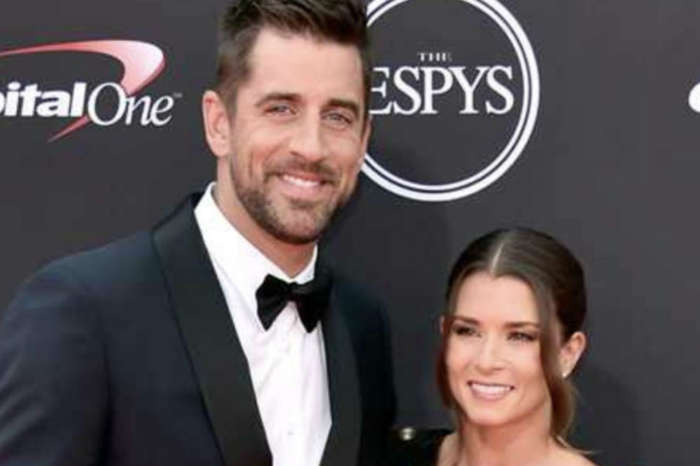 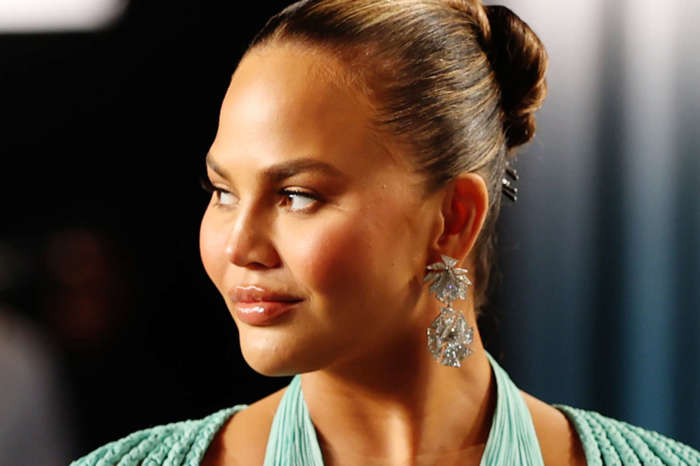