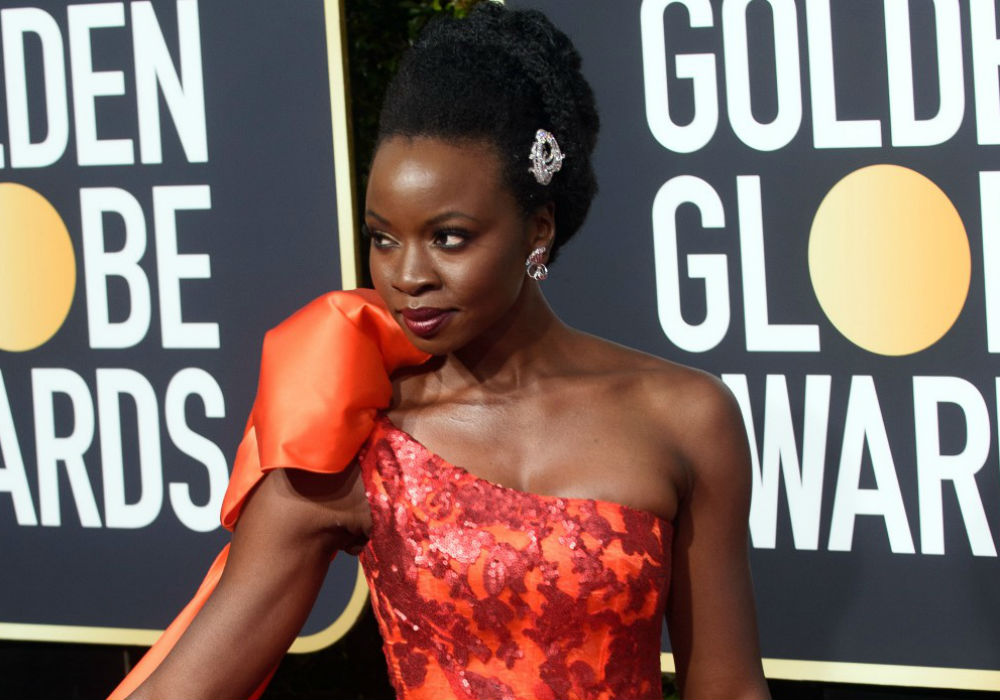 Black Panther may not have won any of the Golden Globes they were nominated for but Danai Gurira is still shining. As one of the presenters (she joined Lupita Nyong’o, Michael B. Jordan and Chadwick Boseman as they represented Black Panther) she turned heads in a metallic-red Rodarte dress. Fans hoped that the movie would win best motion picture drama, but it wasn’t to be. As award season is now in full gear, there is still hope for more wins as Black Panther has an assortment of 164 nominations.

In addition to the awards each have been nominated for, Danai Gurira descended upon the Red Carpet, dazzled when she presented and left the Golden Globes a fashion winner.

Last ones. To everyone who works behind the scenes to put this whole thing together – thank you! To my #BlackPanther family – who could ask for more gorgeous evening companions?! Last but not least, huge congratulations to all the winners and nominees! #GoldenGlobes #HFPA pic.twitter.com/IbKrfizek1

With the caption, “I neva freeze,” Danai pushed Michale B. Jordan out of the way, walked up to Lupita, and planted a kiss on her lips.

Not only did the video draw attention for being a surprise, same-sex kiss, but some savvy fans were quick to notice it appeared Lupita and Danai fell to the floor.

A few seconds before the video concludes and as the elevator doors closed, Michael B. Jordan can be seen moving quickly to the duo as if they fell to the floor.

You may watch the viral tweet in the video player below.

What did you think of Danai’s Golden Globe ensemble? Many fans praised Danai Gurira and Lupita Nyong’o for sharing a same-sex kiss. They have stated that in addition to representing the African-American community, the video shows representation for the LGBTQ community as well.

What are your thoughts about the kiss and Danai’s Golden Globe outfit? 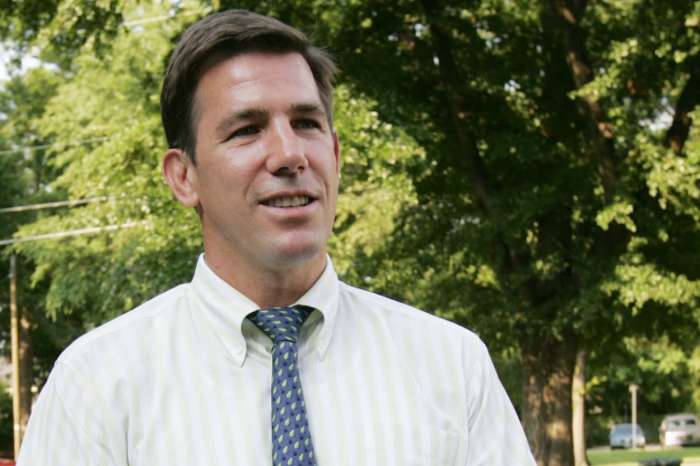