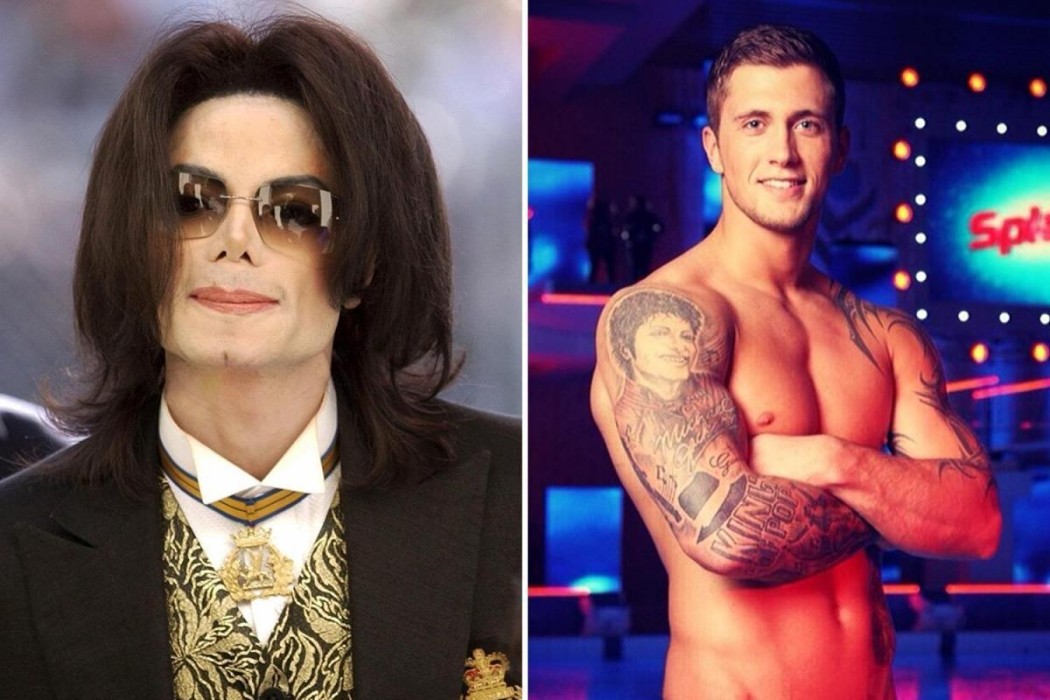 Celebrity Big Brother 22 star Dan Osborne is known for going public with his defense of Michael Jackson’s innocence and for sporting a massive sleeve tattoo featuring the King of Pop’s likeness. Since the HBO documentary Leaving Neverland debuted at the Sundance Film Festival, fans have noticed a change in Osborne’s appearance — his Michael Jackson tattoo is gone!

Dan reportedly got the tattoo when he was 17-years-old as a tribute to the singer following his sudden and shocking death in 2009. Osborne has gone on record in defense of Michael Jackson and some have called the TOWIE star a superfan. He has defended Jackson and stated he believed he was misunderstood and with his numerous charities only wanted to help children.

Osborne hasn’t gone on record to offer a change of opinion, but fans have definitely noticed that Osborne has undergone tattoo laser removal and the massive Michael Jackson sleeve is no more.

Since Dan Osborne hasn’t given an explanation, fans worldwide are trying to find one. It is unclear if Osborne has changed his opinion about Michael Jackson’s innocence or if he removed it simply from receiving too much negative backlash for having it.

This is the same papers article from last July still The Sun but sounds more realistic. I’m sure he still sounded like an MJ fan when he was in CBB https://t.co/8ZiK476wo8

Leaving Neverland featured the story of two of Michael Jackson’s child friends: Jimmy Safechuck and Wade Robson. In the documentary that has reshaped the lens through which people view the King of Pop, Safechuck and Robson described a relationship that involved carefully planned grooming, gifts, manipulation, bribery, and sexual abuse.

The response to Leaving Neverland was immediate with film critics who saw the movie at Sundance in January 2019, immediately tweeting their disgust and sharing their beliefs that Michael Jackson was a pedophile.

That response ignited backlash in Michael Jackson’s family and fans who say that the documentary was one-sided and unfair because Michael Jackson is no longer alive and able to defend himself from the accusations.

What do you think about Dan Osborne’s tattoo removal? Would you remove a tattoo of Michael Jackson if you had one? 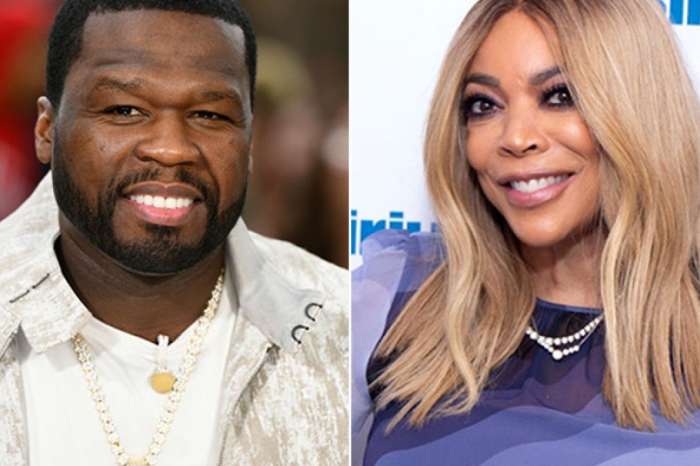 50 Cent Calls Wendy Williams A ‘Crack Head’ After She Relapses

MJ was a pedophile. Yes, i know, he was never convicted, but people who still believe he didn’t do all these things are delusional. We all will have to live with it.
I would never get a tattoo like this, first, but second, if i had one, i would remove it too.