Dan Fogler Is Unrecognizable After Losing 100 Pounds And Reveals His Secrets - Check Out The Before And After Pics!

The actor has changed so much physically, and in a seemingly short period of time that fans have actually been a bit worried that his massive weight loss was a result of health issues! However, now Dan Fogler addressed the topic, opening up about how he lost no less than 100 pounds in a totally healthy way!

The Fantastic Beasts actor looks like a whole different person if you check out his before and after pictures so it makes sense his weight loss has been a huge topic for his followers lately. 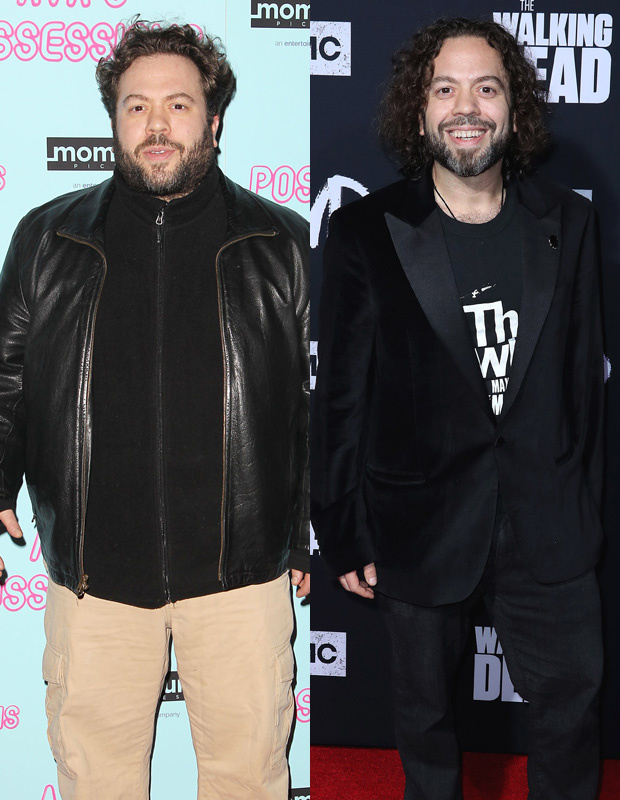 Yesterday, Dan took to his platform to open up about it in a post, telling people that: ‘this is a wake-up call for all my concerned fans who have oh so subtly voiced their concerns about my health and weight loss recently. When I turned 40, this formally fat guy’s metabolism slowed the f**k down so I couldn’t digest all the greasy fried cheesy, sugary deliciousness as quickly as I could in my youth.’

Having that realization was apparently what caused Dan to finally ‘make life changes.’

After all, he wanted to avoid being diagnosed with any illnesses associated with being overweight, including diabetes.

That was, of course for him, but also for the sake of his two daughters.

He explained: ‘I have two little girls that I want to see grow into strong women and I wanted to be there for them and set a good example. So what did I do? I stopped eating PROCESSED foods that I couldn’t digest quickly. Anything with a wrapper with more than 3 ingredients that you can’t spell is probably bad for you.'

According to the Fantastic Beasts celeb, he also practiced karate and did intermittent fasting and in about two years, he managed to shed the extra pounds.

Ezra Miller is accused of beating and corrupting a teenage girl

Fantastic Beasts: Dumbledore's Secrets will be the longest of the trilogy