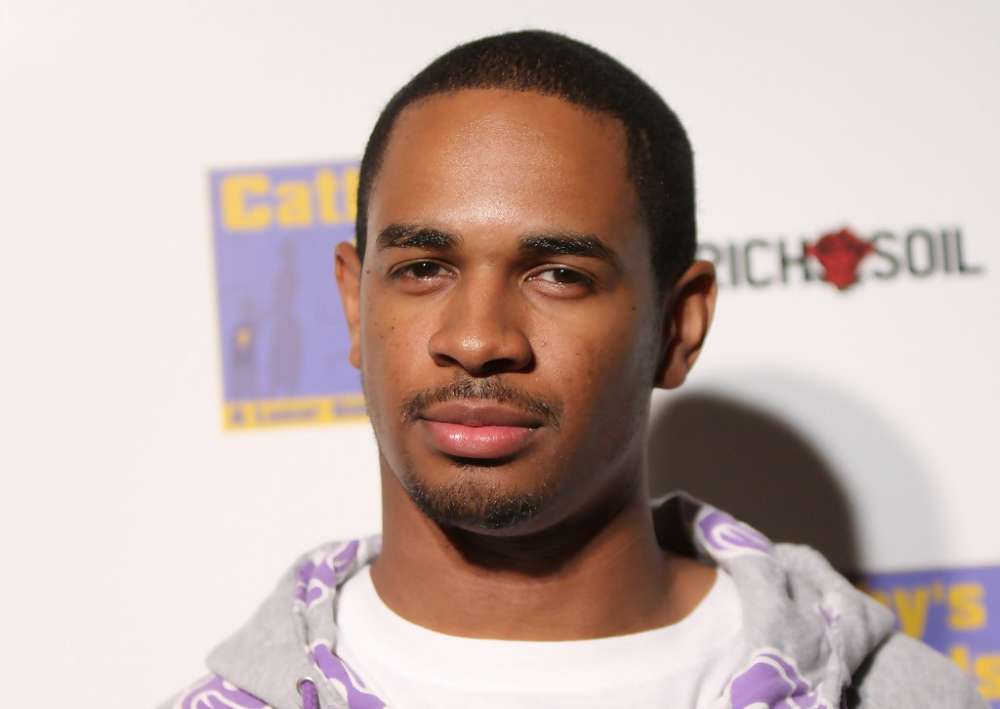 Damon Wayans Junior is officially apologizing for remarks he made nearly ten years ago. In a statement from the Wayans brother, who comes from a long line of Hollywood entertainers, the actor apologized for tweets from both 2010 as well as 2011 which he subsequently deleted.

The comedian wrote that when he was a young entertainer, just starting out, he was trying to find his voice as an artist, and he regrettably made fun of the LGBTQ community as a way of getting laughs.

Explaining his past to the outlet, Deadline, the comedian said, “When I tweeted those comments, almost 10 years ago, I was unaware of the emotional impact they could have.”

Damon, in the same vein as fellow comic, Kevin Hart, said that he is not the same person that he was ten years ago. Society has changed a lot in the last ten years, and so has he. The actor went on to say, “you know better, you do better.”

In recent news, Damon earned the title of executive producer for a new series on CW called Glamorous. The new production coincidentally revolves around a non-binary high school graduate who lands their dream job interning at a cosmetics company whose products he made fun of while posting videos on YouTube.

As for what the actor actually said, reports have it that Damon Wayans Junior referred to a person online as a “tranny b*tch,” and even said that being on the road all of the time as a comedian “sucks tranny b*lls.”

As most know, this is a lot like Kevin Hart’s disastrous situation where he refused to apologize following a few media outlets outing him as a supposed homophobe. When the Academy asked him to apologize in order to accept the Oscars hosting gig, Kevin declined.

There’s no doubt that Mr. Damon Wayans Junior’s publicist told him it would be a great idea to preemptively apologize before working in a production that highlights the struggles of LGBTQ people. This would be a lot like the Alec Baldwin situation when the SNL star apologized for “mistreating” women in the past amid the #MeToo movement.