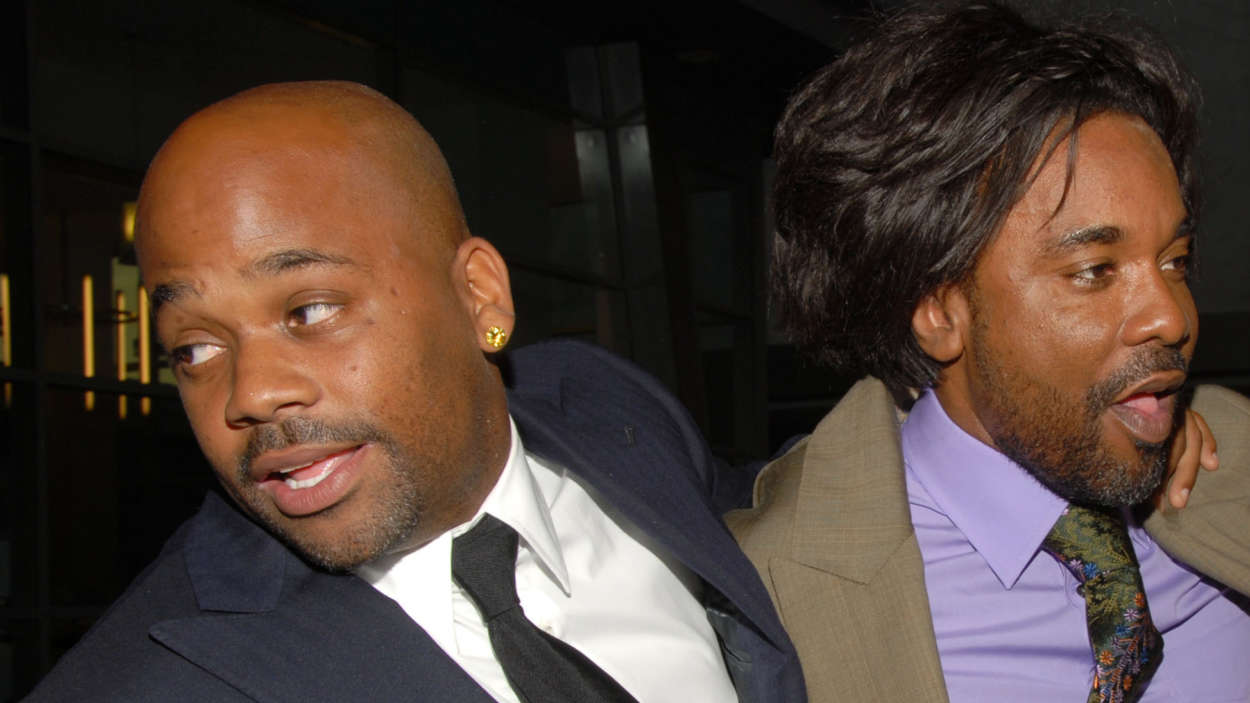 A new report from Page Six picked up on comments from Damon Dash in which he said that a pandemic was a great time for a “guy like (him) to shine.” Damon pointed out that everyone in the world right now is sitting in their homes, and he claims one has to “find the light in the dark.”

Dash went on to say that with the pandemic closing down businesses that rely on people interacting with each other, individuals in those very same industries have to be creative and find another way to make money and generate revenue for their businesses.

The entertainment industry figure claimed people really have to “think outside of the box” at the moment. According to Dash, while on lockdown, he’s been doing nothing but creating content. He described himself as a “content creating machine.”

We will be doing another giveaway for the @onedroptoday tester next week! Stay safe and stay productive!

For instance, he created a daily cooking show with the title, Health is Wealth, and also created another one called the Dash Diabetes Show. Dash pointed out the importance of taking care of one’s health during trying times.

Furthermore, Dash partnered with Julie Pacino and Noel Ashman for the short, For NYC. Despite Dash’s wise words, fans know he hasn’t always found himself in advantageous positions. TMZ revealed earlier this year that the artist had to pay $300,000 over a Mafia-movie lawsuit.

The judge ordered him to pay Edwyna Brooks the aforementioned number of dollars after he lost the battle in court. In 2019, Edwyna Brooks took Dash to court over a 2015 deal that turned sour. He and Brooks were working together on a film called Mafietta, based on her works.

However, after receiving funds for the creation of the movie, Dash purportedly used the money to fund his other programs, for instance, a music video.

Brooks later fired Dash but he continued distributing the film without Brooks’ consent. Court documents claim that Dash had a co-authorship deal with the author and later tried putting it up on his own website as well as iTunes. She wanted interest and damages in the lawsuit, and she was awarded them in full.