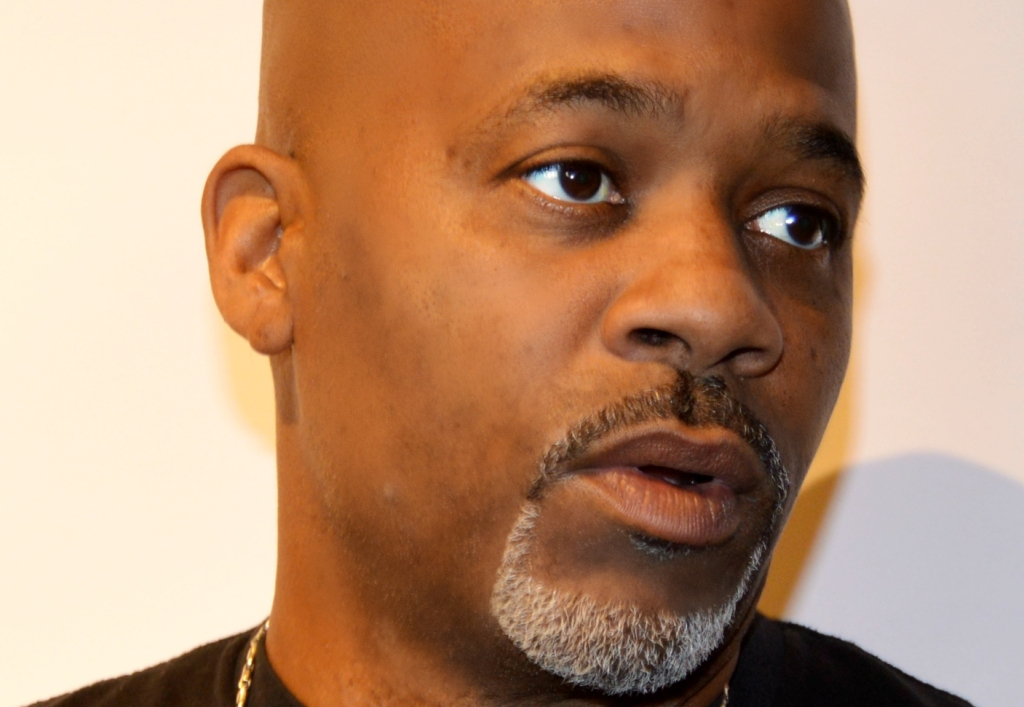 Prior to getting into a relationship with Beyonce Knowles, Damon Dash explained, rapper Jay-Z had a massive crush on Aaliyah before her tragic passing in 2001. Hip-hop fans know that Damon and Jay-Z were business partners when they created Roc-A-Fella records.

Speaking with Page Six, Damon stated that Jay-Z “tried very hard” to make it work with Aaliyah. The Roc-A-Fella co-founder suggested Jay-Z wasn’t the only person who was trying to get to Aaliyah, however. Dash reportedly said that he didn’t want to “fall in love with Aaliyah,” but she was “just that cool.”

Aaliyah, who has become an R&B icon since her passing eighteen years ago, dated Damon from 2000 all the way until she died in 2001 at the age of 22-years. Dash claims Aaliyah was just “cool as h*ll,” and everybody liked her.

Dash explained that he didn’t fall in love with her on account of her public persona, or her image on TV; instead, because he got to know her and loved hanging out with her. “She looked different than Aaliyah on the TV screen.”

Dash admitted Jay was trying hard to get at her, and everyone else was as well. As it was previously reported, Dash was detained by the authorities this past week for owing $400,000 in child support to ex-wife, Rachel Roy, in addition to his other ex, Cindy Morales.

Following his arrest and a brief stint in jail, Damon revealed he had paid the money he owed. The New York Post captured photographs of the music mogul on his way into the station, and later, he told journalists that he thought he looked “cool as f*ck.”

Earlier this year, Missy Elliott revealed she was planning on making a documentary about Aaliyah, however, only if her family was willing to collaborate on the project. Additionally, Aaliyah’s name came up again earlier this year due to the allegations against R. Kelly.

Reportedly, R. Kelly tried to marry the singer when she was a minor in the early 1990s, however, her parents annulled the relationship. 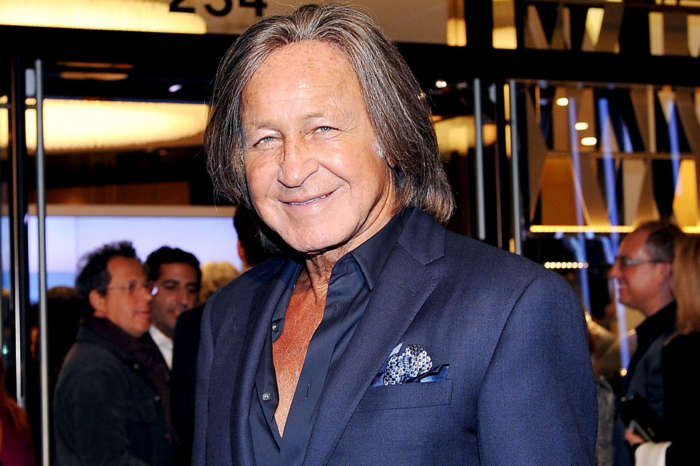