Daddy Yankee Goes No.1 On Spotify With ‘Despacito’

‘Despacito’ is now one of the catchiest songs of all time! It was the mostly-Spanish song ‘Gasolina’ dance hit that helped Daddy Yankee launch into the mainstream, but ‘Despacito’ is the one that made him ‘eternal’ – No.1 on Spotify.

The Puerto Rican artist put urban Latino music on people’s radar with ‘Gasolina,’ yet the song never made it past number 32 on the Billboard charts.

Now, more than a decade later, ‘Despacito,’ sung by Daddy Yankee and fellow Puerto Rican Luis Fonsi, featuring Justin Bieber, is a worldwide success and managed to reach the top spot on the charts this May. The last and only Spanish-language song that got this distinction was ‘Macarena,’ in 1996.

Daddy Yankee’s genre of music may be censored in his native country, but the 40 year old performer is the first Latino artist to reach No. 1 on Spotify, as he surpassed 44,735,586 monthly listeners including Ed Sheeran to the top of the list.

Still, Daddy Yankee’s rise to the top of the charts wasn’t one huge coincidence. The growth of the Spanish-speaking population in the U.S., as well as the rise of music streaming services like Spotify, have brought a new wave of Spanish-language songs.

In a video posted to Twitter, Daddy Yankee spoke in Spanish and said that no one believed in him when he started making music, so this passion cost him many sacrifices and many lost moments with his family.

He also added that he had to face prejudice and discrimination as a performer. However, reggaeton is one of the most listened genres in the world today, so the singer is content, happy.

Back in the 90’s, reggaeton became associated with drug and crime-ridden public-housing projects in Puerto Rico, so it’s understandable why Daddy Yankee is so pleased that he finally made it. Congratulations and keep them coming! 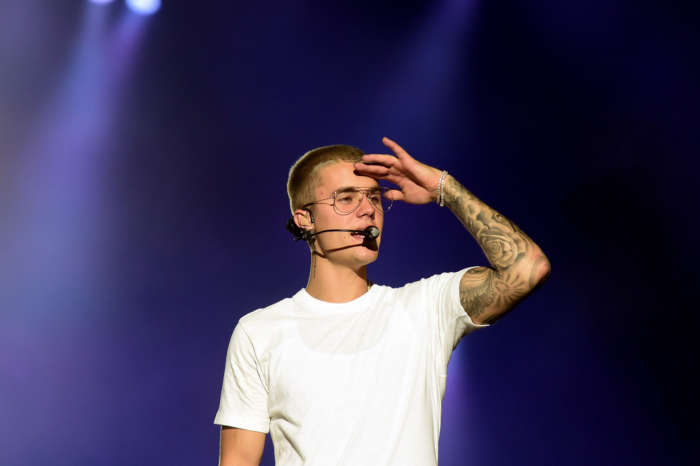