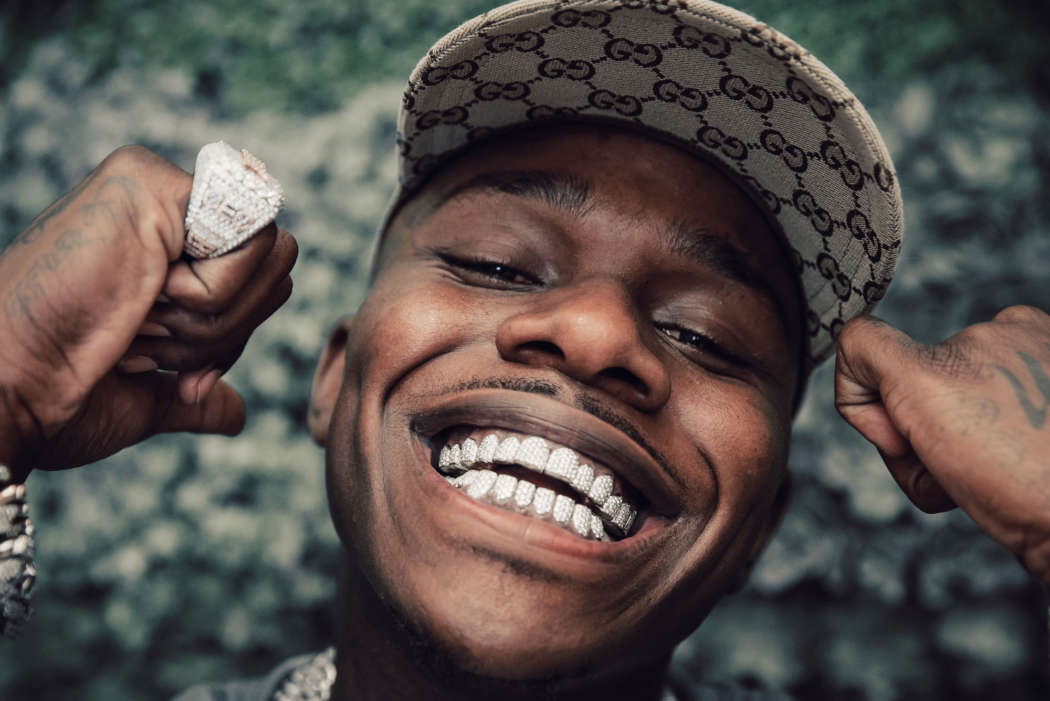 The rapper, DaBaby, recently got another album atop of the Billboard 200 chart, a report from the music business outlet revealed. DaBaby’s controversial new record, Blame it On Baby, went to the number one spot after its release earlier this month.

Nielsen Music and MRC Data revealed that the rapper’s record, released on the 17th of April via SouthCoast/Interscope Records, secured 124,000 album units in the United States by the ending of the 23rd of April. His other album, Kirk, released on the 12th of October in 2019, also went to the number one spot with 146,000 equivalent album sales.

Blame it On Baby pushed The Weeknd’s After Hours out of the number one spot after it led the charts for an entire month. While it’s clear DaBaby’s record has sold many units, it hasn’t been appreciated by fans and critics as much as his past efforts.

As it was noted above, DaBaby’s Blame it On Baby marks his third album over the last two years, but the reaction to his new record wasn’t that positive.

Blame it on Baby secured the talents from many other stars, including Roddy Ricch, Ashanti, and Megan Thee Stallion, however, the list of A-list features didn’t save it from social media backlash. Hot New Hip Hop reported earlier this year that the record only has a 65% rating on its website.

Putting it simply, there are many users out there who just aren’t feeling the rapper’s new project. Reportedly, a big problem that fans have with DaBaby is the repetitiveness of his flow, with many arguing that it’s time for him to change up his style.

DaBaby has addressed this criticism. During an interview with the hosts of The Breakfast Club, the rapper said he didn’t want to switch up his flow too quickly, because the fans wouldn’t like it so much. He has to slowly change his style so fans have a chance to grow accustomed to it.

Additionally, in the same interview, DaBaby said he had the skills to out-rap many other artists in the game.

Robert Pattinson Reportedly Struggling To Stay In Top 'Batman' Shape For The Movie While In Quarantine!