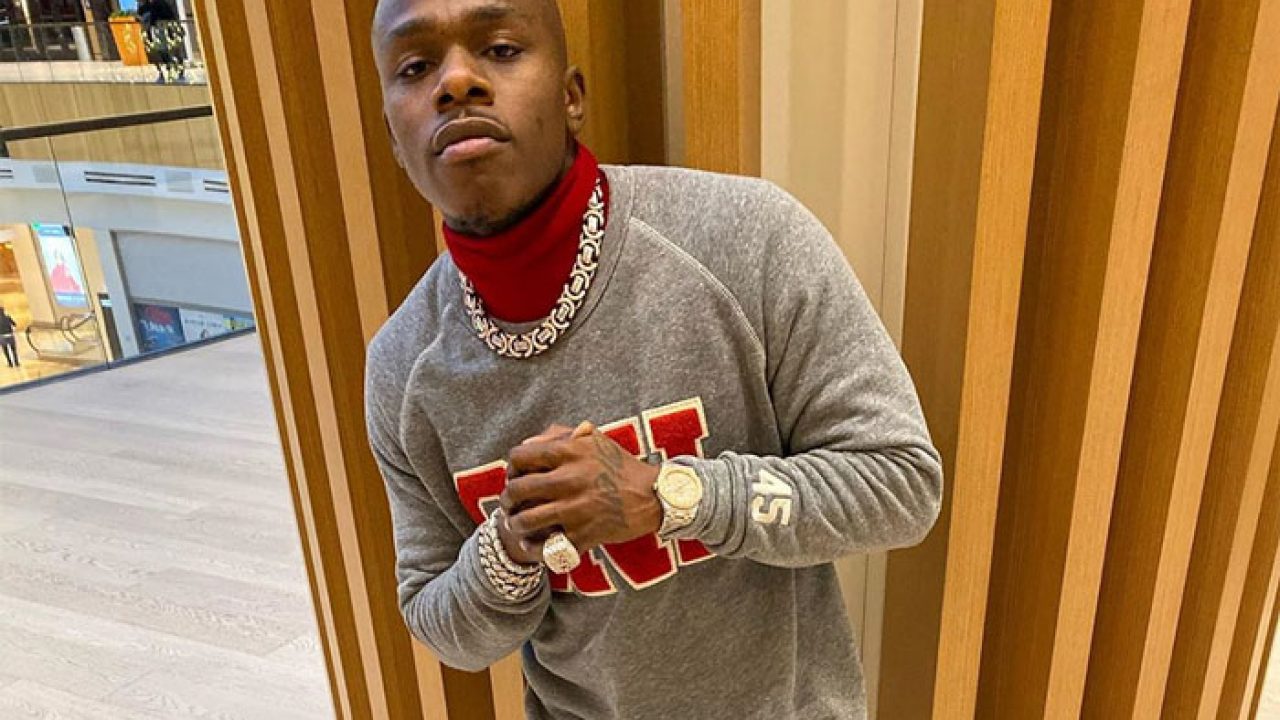 Da Baby offered an apology to the fan he was caught on video slapping where he placed blame on the both of them. It turns out that he didn’t even slap the person whose flash caused the drama.

In a video that has since gone viral, Da Baby can be seen being hit by a phone and reacting by slapping a fan to the ground. After finding out the fan was a female, he issued a public apology.

Just days later, the rapper recreated the incident in a skit.

Since then, the victim has retained a lawyer and explained her version of events. She also called BS on his sorry.

Tyronesha Laws spoke with TMZ where she said: ‘He still makes a joke about it like yesterday—uploaded something on his page, in a clothing store. I don’t feel like he was sincere with the apology. I was embarrassed. I got people calling me, writing me on Instagram with fake pages. People seeing me at my job, like saying oh you’re the girl that got slapped.’

#PressPlay: By now many of you have already seen the viral video of #DaBaby slapping a fan in Tampa as he walked through a crowd of fans. He says that he was hit in the face with a cellphone, and apologized for his actions. _____________________________________ The woman who was on the receiving end of the slap spoke out for the first time. In an interview with @tmz_tv, #TyroneshaLaws told her side of the story and said that it was the woman next to her that had the flashlight in Da Baby’s face, but she was the one who was slapped in return. _____________________________________ She says that she went to the hospital and was diagnosed with a contusion to her cheekbone. She also talked to the site about Da Baby making a joke about the incident after he—read more at TheShadeRoom.com (📹: @tmz_tv)

As for what exactly went down, she says it was a woman next to her that pulled out her phone.

‘We went upstairs on the stairway to take a picture at the picture booth by the stage. I see security saying ‘move, move, move, everyone move out the way.’ I was standing next to a young lady and all of a sudden I turned around and I said to my boyfriend, ‘There go DaBaby, he’s coming through.’

After she woke up from the assault, she felt pain in her right cheekbone and diagnosed with a contusion.

The woman also claims that the incident has affected her daughter who cries when she overhears her mother speaking to her lawyers about the incident.

Hopefully, this mess teaches Da Baby to think before he reacts.