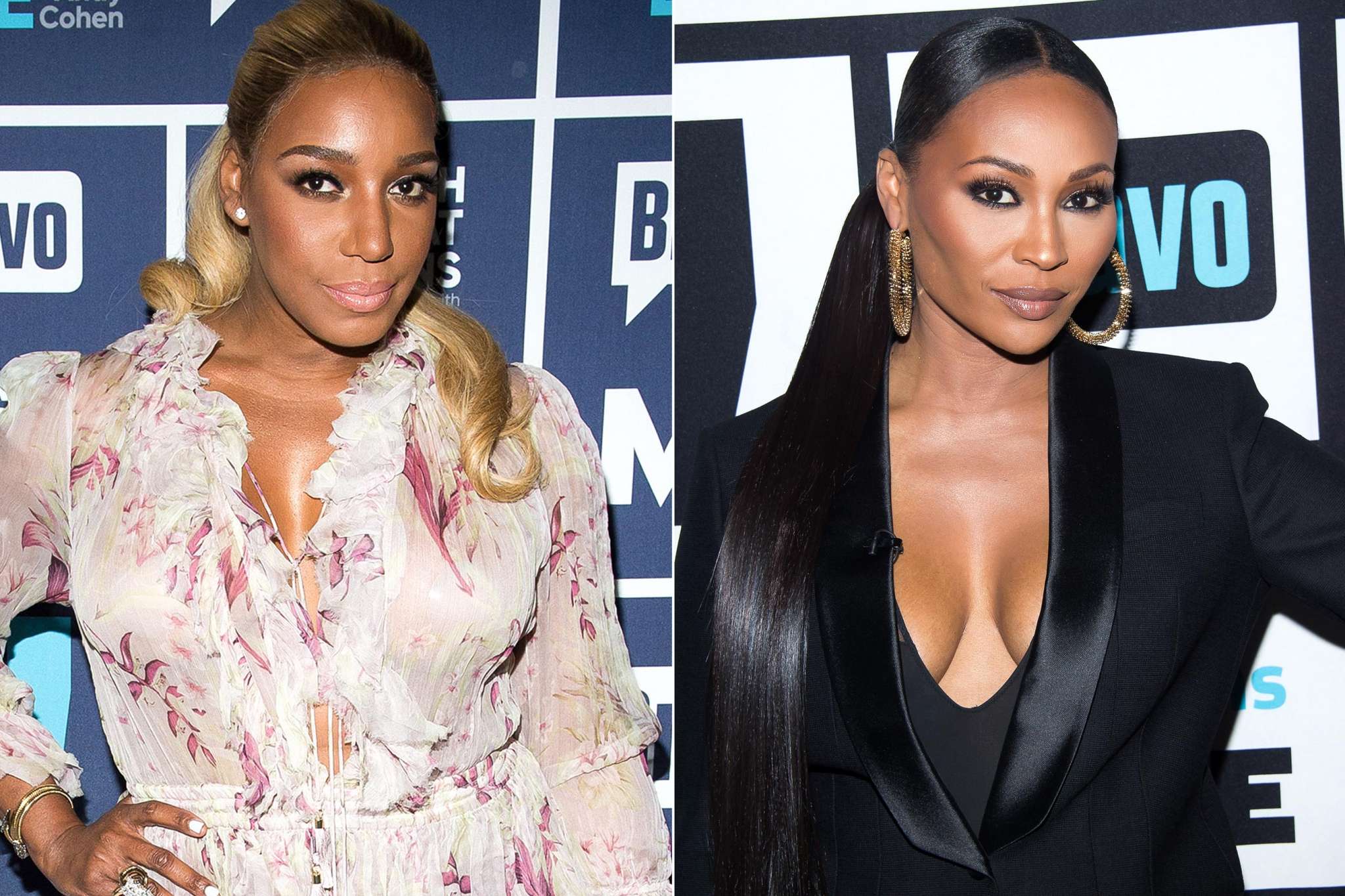 Nene Leakes has been shading her co-star Cynthia Bailey constantly and she can’t take it anymore! The RHOA star spoke up about it before The Real Housewives of Atlanta’s upcoming March 31 finale.

During an interview for HollywoodLife, Bailey claimed she had been a good and loyal co-star to Leakes for years but she continues to take jabs at her for no apparent reason.

As far as Cynthia is concerned, Nene needs to just ‘get over it!’

Fans of RHOA know that Leakes has been shading Bailey on social media, claiming she’d done a lot of things to her.

But Cynthia has no idea what she’s talking about since she claims that ‘I’ve been a good friend to NeNe for years. I’ve been loyal to her in my opinion to a fault.’

Cynthia made it very clear that Nene’s thoughts that she invited Kenya Moore to her Seagrams event just to tag-team her could not be any farther from the truth.

In fact, she claims she has nothing but love for all of her pals but that she feels caught in the middle of their feud and sometimes suffering the consequences.

She went on to argue: ‘What reason would I have to betray NeNe, who you see me wholeheartedly support all season. Especially with her husband dealing with cancer. What is the end goal? What am I getting out of it? NOTHING!’