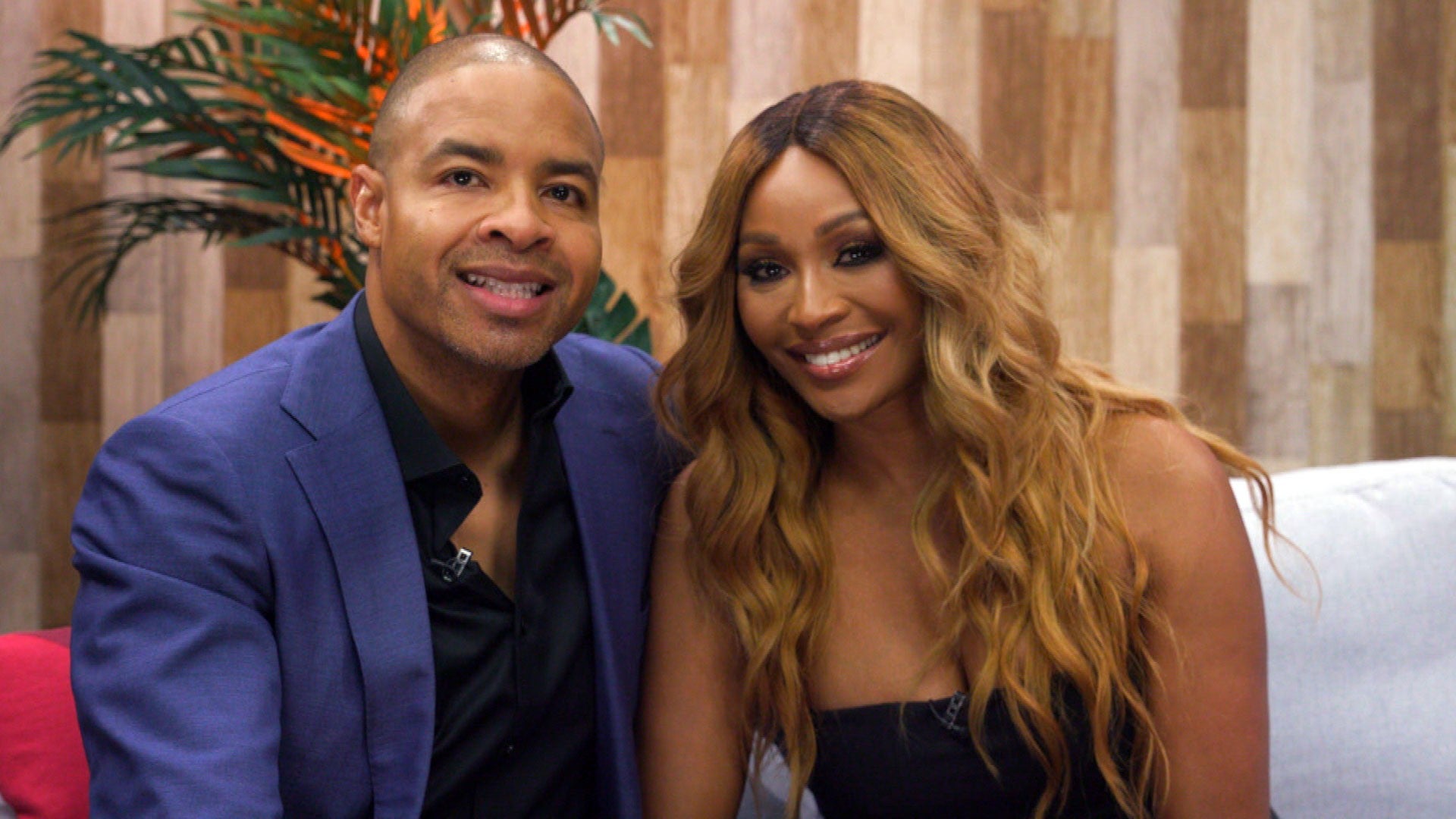 Cynthia Bailey made her fans happy with a bunch of pics and footage from her and Mike Mill’s wedding photo shoot. Check out a few fairytale-like posts below.

Someone asked: ‘So are they married already, and the wedding won’t air until October of this new year? I’m so confused.’

Another follower responded: ‘I think it’s probably for the show. This is super early. Normally I’ve seen where just the bride does a shoot or they both do just a regular photoshoot. Either way, this is super early. Maybe there’s a schedule conflict with Mike’s schedule or maybe its for invitations.’

Someone said: ‘I like him for you, Ms. Cynthia. I think he truly compliments you Ana vice versa. I like that he’s established and not trying to find himself, especially on your dime. I was watching him on his sports program and he was certainly in his zone. I’m enjoying your evolution. Thank you for sharif with us. God first.’

One Instagrammer posted this: ‘Ur stunning!!! Butt something is off about mike… I dont know like maybe it’s for the clout.. to be on tv.’

Someone said: ‘Awwww. He is looking at you like I think are you going to share the finger-licking….😂😂😂 Congrats beautiful @cynthiabailey10.’

One commenter said: ‘Wow my same wedding date! congrats!!! And you look beautiful.’

Another commenter said: ‘Congratulations dear I really hope that God grants a wedding to every person who wants it because it’s a beautiful feeling.’

Not too long ago, Kenya Moore was slammed by fans for allegedly ruining Cynthia’s wedding.

Kenya said that she did not want to ruin anything, and she was just excited about the whole thing. 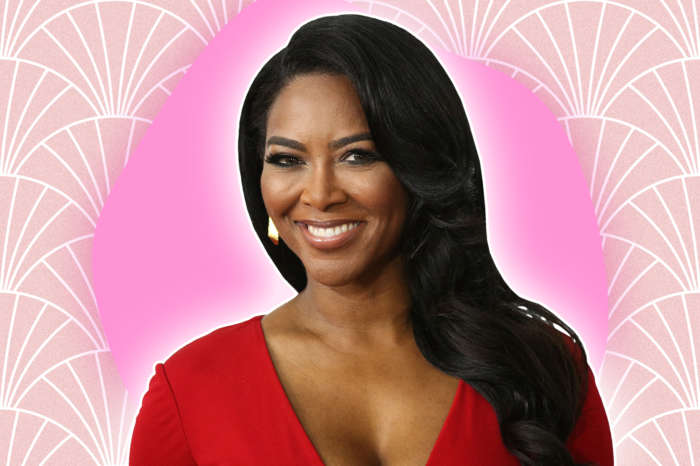 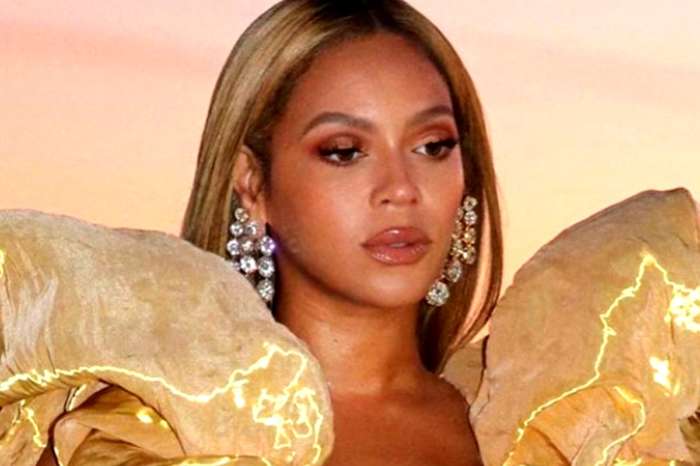