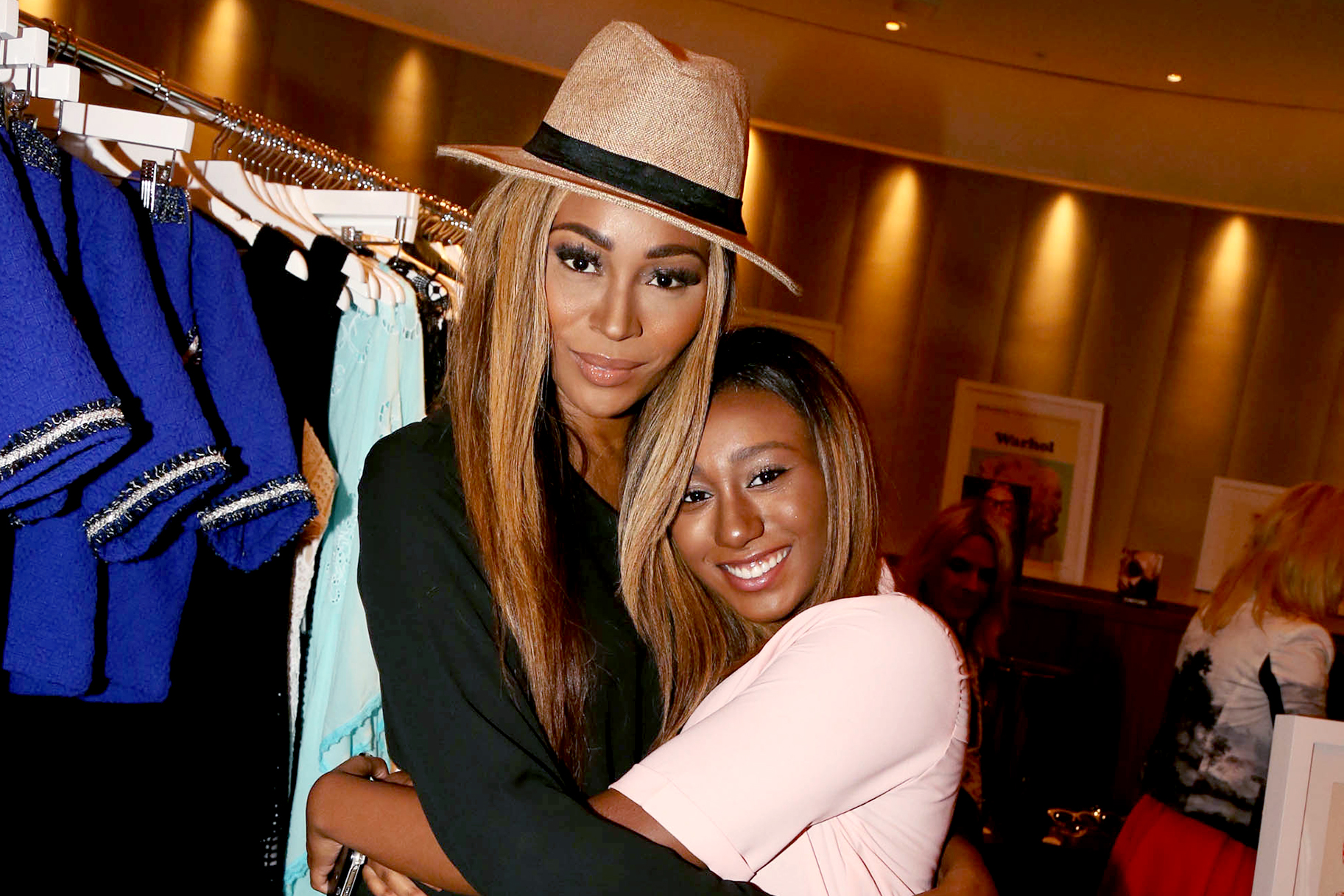 The second episode of Real Housewives of Atlanta was one of revelations. Noelle Robinson came out to her mother Cynthia Bailey (along with the rest of the world) as sexually fluid and both the mother and the daughter were praised for the amazing moment.

While visiting her mom after the first year of college, Cynthia picked up Noelle to have some girl talk in the car. When asked about her love life, Noelle took the opportunity to tell her mother that she likes boys, girls, and any other genders.

Cynthia didn’t know at the time and gave a beautiful speech about how dating anyone is a blessing ‘as long as they’re good people.’

The supermodel wants to make it clear that she knows her daughter isn’t going through a ‘phase’ and she’s supportive both on and off camera.

While speaking with People TV, Cynthia explained: ‘I’ve always tried to be the kind of parent to Noelle to make her feel like she can tell me anything. I didn’t talk about sex [with] my mom, let alone my sexuality or anything like that. So I really wanted to make sure that she felt comfortable talking to me about it. And she did, as you saw.’

She revealed that she wanted Noelle to tell her story before anyone else could generate a narrative about it.

Robinson took to social media to thank thousands of people for their inspiring messages. 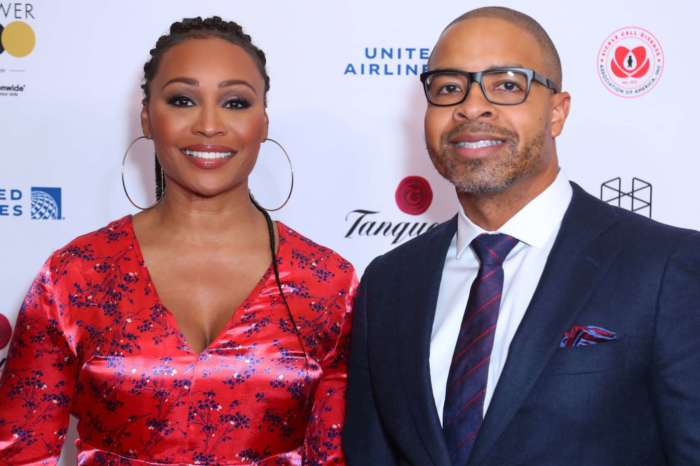 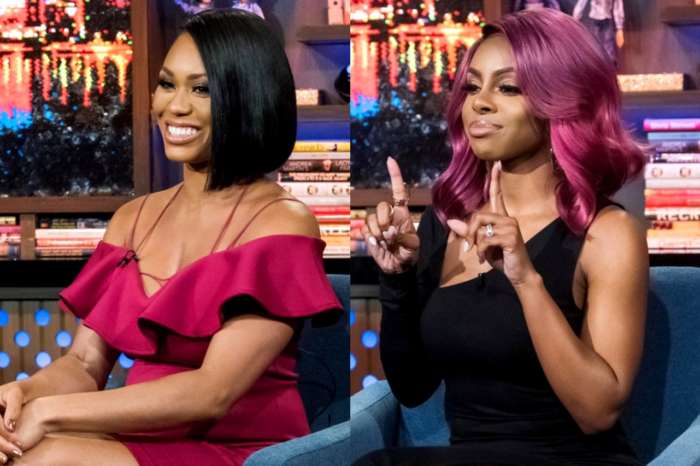