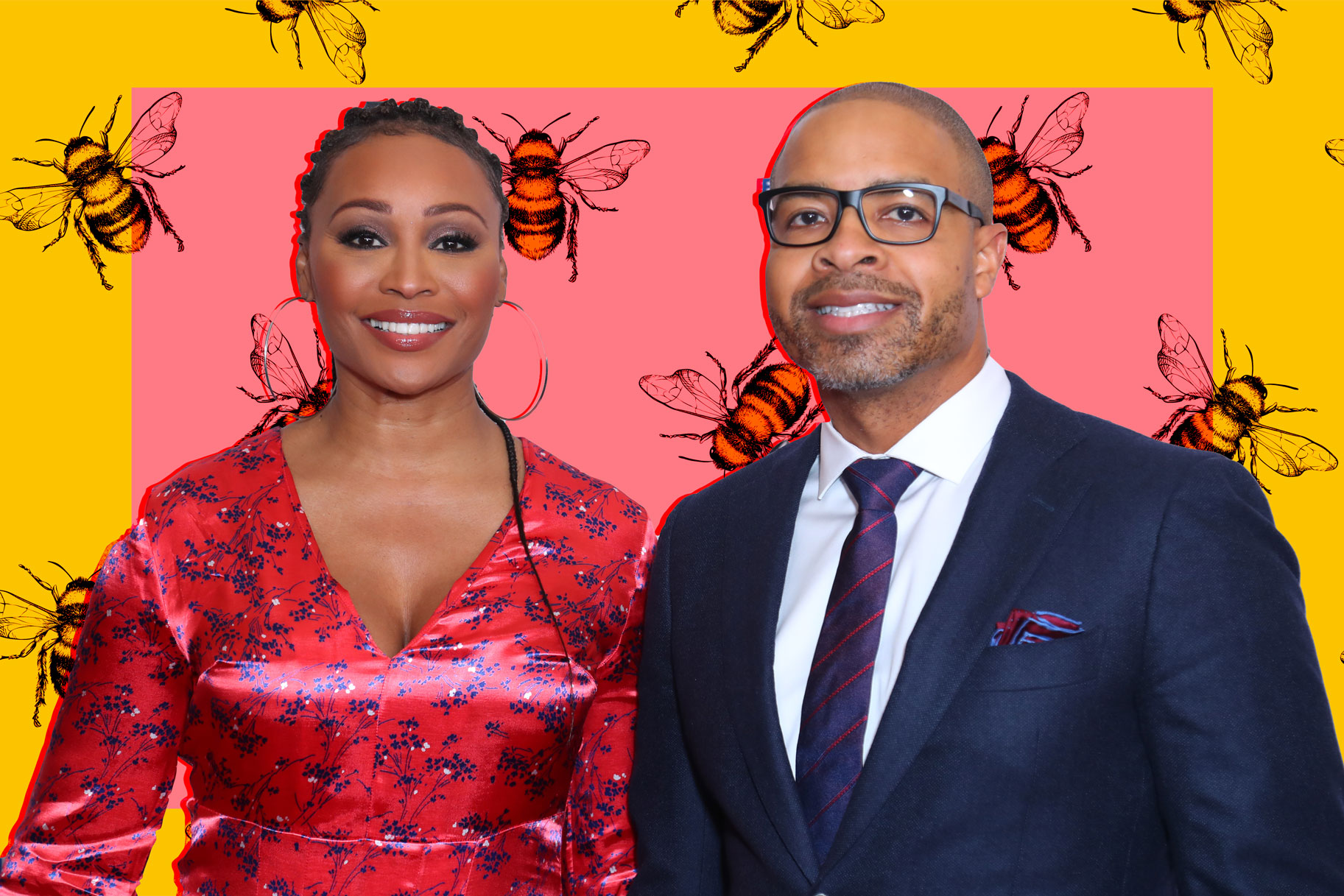 Cynthia Bailey is the happiest woman. Her BF of 14 months, Mike Hill has decided that it’s time to get down on one knee at the grand opening of the Bailey WineCeller in Atlanta on July 26.

He gave his future wife a five-carat princess cut solitaire ring, as reported by the online magazine Hollywood Life.

It’s also been reported that everyone important was there and this included the couple’s close friends from RHOA.

It seems that Mike relied on Cynthia’s daughter to make this proposal the best. He started a toast, according to the online magazine mentioned above, and he was interrupted by Kaylee who said: ‘No dad, I think you should propose like this,’ the source told People.

Mike reportedly called on Cynthia’s daughter, Noelle, to help him open the bottle and she gave him the ring box.

Holywood Life also writes that this was the moment when Mike reportedly ‘dropped to one knee and professed his love,’ while his and Cynthia’s daughters ‘gathered behind him with a hand-made puzzle piece sign that real, ‘Can we be a family?”

It’s great to learn about such happy events.

Other than this, Cynthia recently hung out with Porsha, and the latter posted a photo featuring herself and Cynthia rocking blonde hair and fans are here for it. They do look gorgeous, indeed. ‘Blonde bombing’ Porsha captioned her photo.

Everyone dear to Cynthia is happy for her these days. 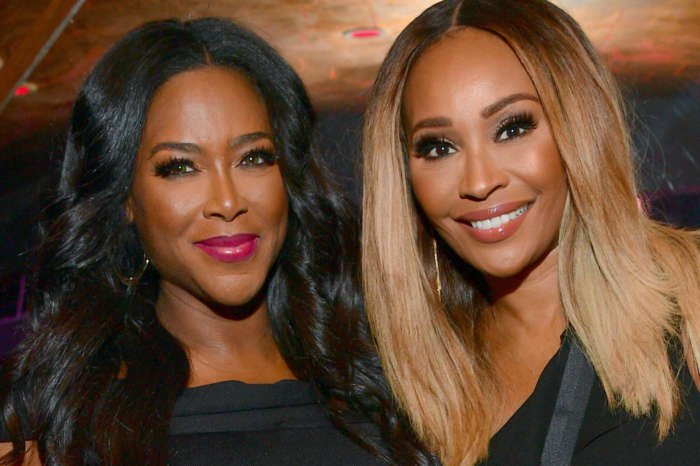 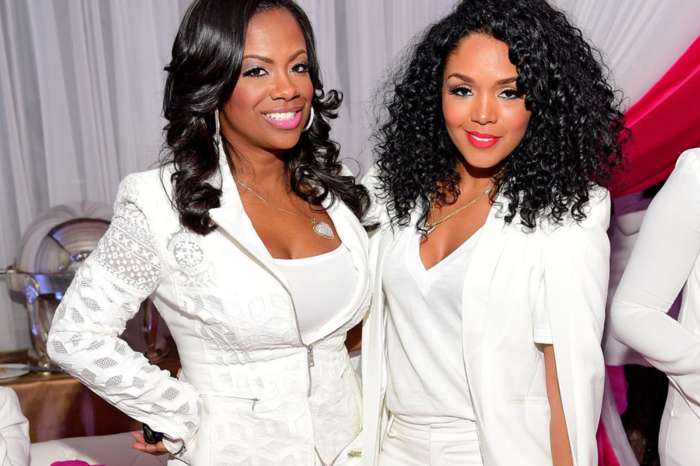 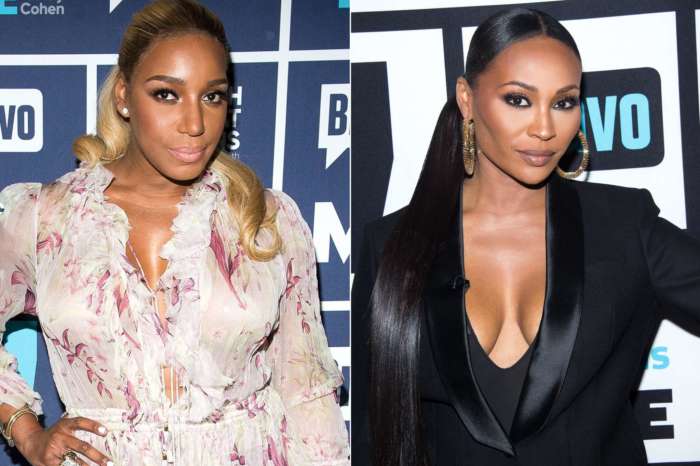 Cynthia Bailey On Friendship With Nene Leakes: ‘I Still Do Have Love For Her’ 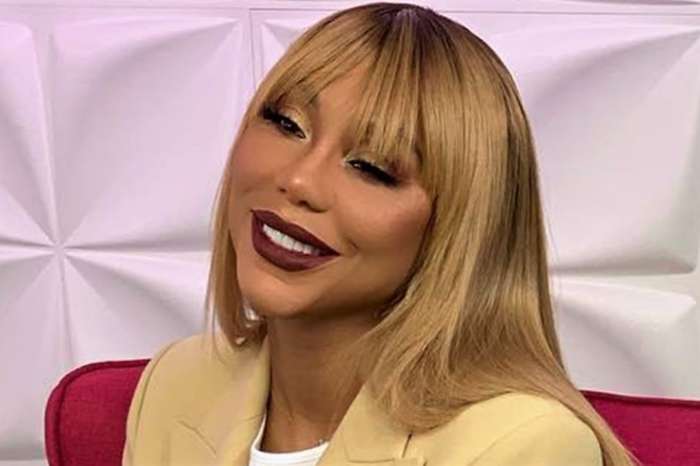