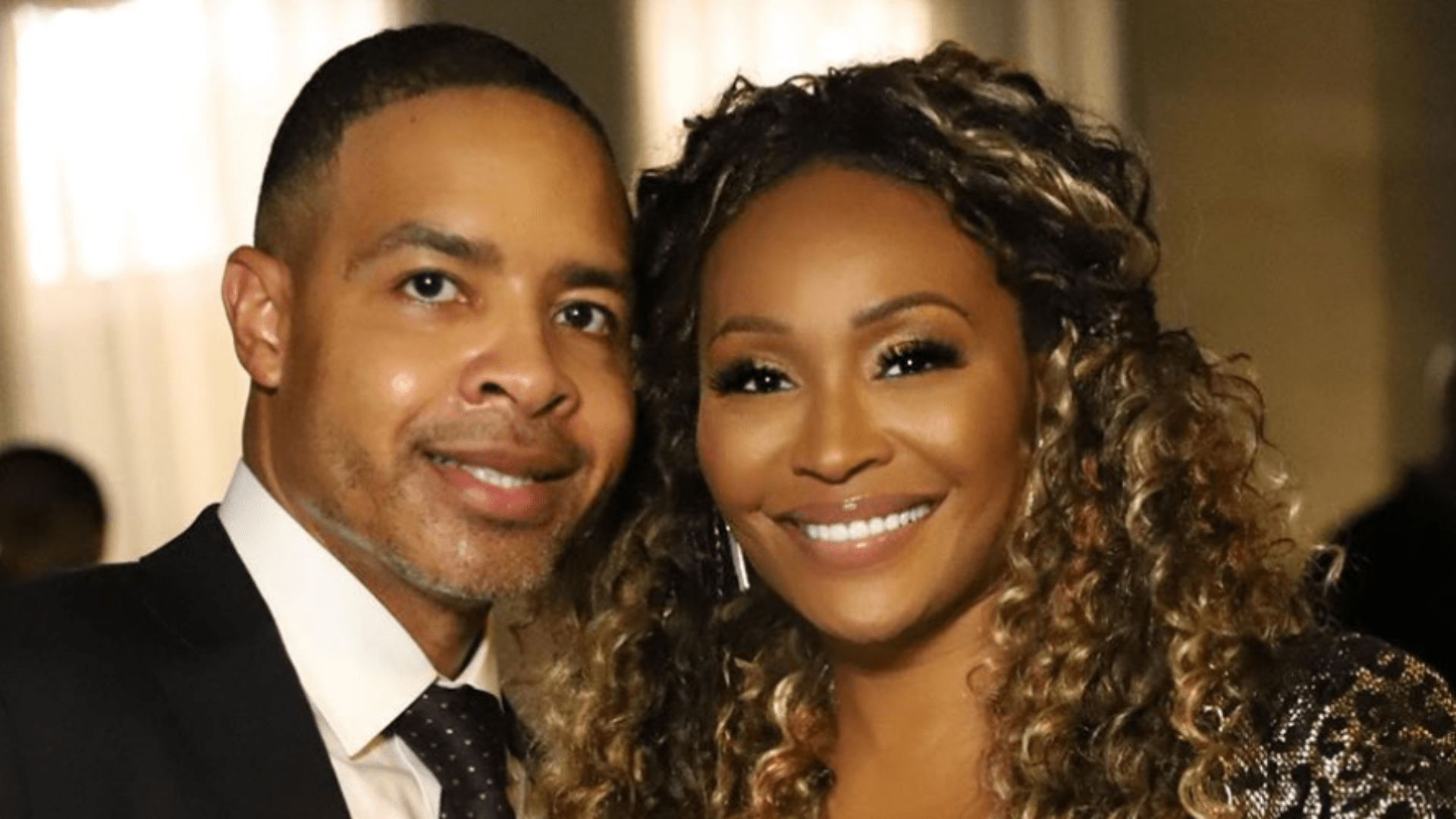 Cynthia Bailey thought that she would never find true love again after her divorce from Peter Thomas. After meeting Mike Hill on the Steve Harvey Show, she would go on to be engaged to the sports broadcaster — and the happy couple wants others to find love the same way.

Cynthia and Mike exclusively revealed to Atlanta Black Star that they are working on a dating show. The couple that’s set to be married almost exactly a year from now opened up about their new dating game program.

‘It’s such a blessing that we were able to find love again. We actually have a new show we just got a development deal for. It’s called ‘The Hookup’ and we wanted to take our love and experience and excitement and actually help other people meet people. So, stay tuned for that. We’re in the early stages for that. And the great thing is, we’re going to be hosting the show,’ the Real Housewives of Atlanta star revealed with her man right beside her.

Although the two are inseparable now, it wasn’t love at first sight.

Bailey wanted to pick one of the other two suitors that Harvey set her up to meet until the comedian intervened. She was hesitant because Hill lives in LA and she lives in Atlanta.

Not only did the couple make the long-distance relationship work, but her daughter also lives with him.

Mike revealed on a Bravo podcast: ‘Noelle’s living with me right now. She’s out here in L.A., she’s pursuing her goals of acting. She’s a superstar… She’s an influencer, so she’s doing her thing for YouTube and her YouTube channel. That’s my daughter. I have three daughters: Two biological daughters and my bonus daughter in Noelle.’

Would you tune into a dating show that the lovely couple produced? 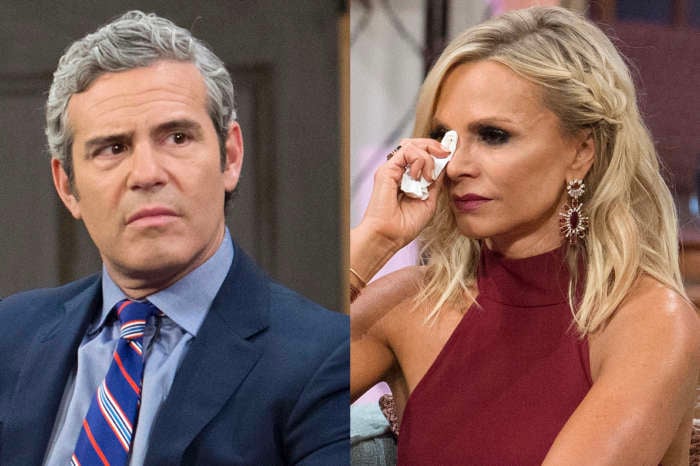 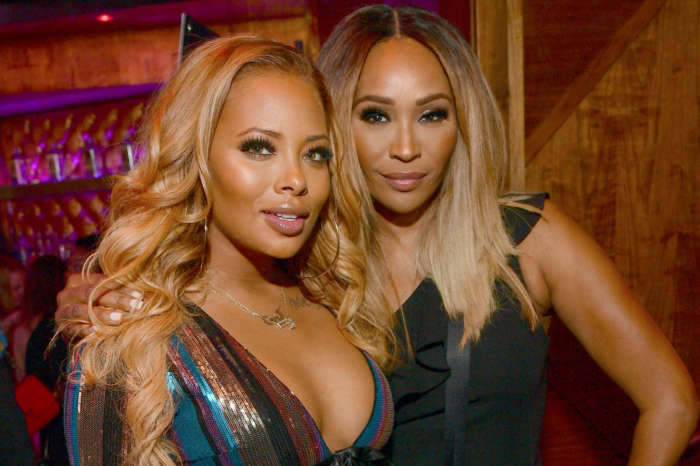 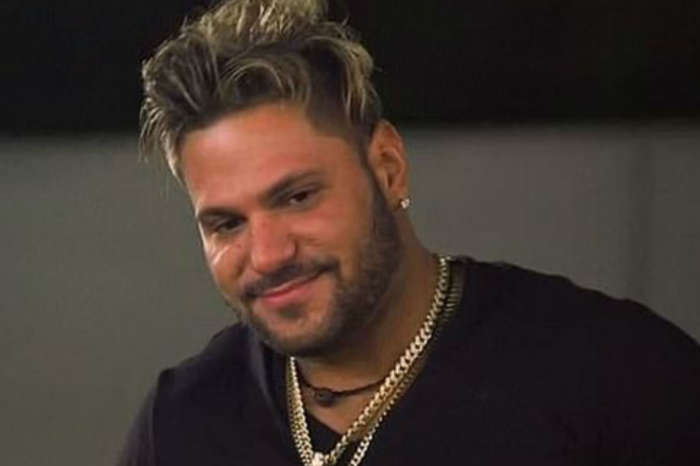 Ronnie Ortiz-Magro Charged With 5 Misdemeanors In Domestic Violence Case – How Much Jail Time Is He Facing?