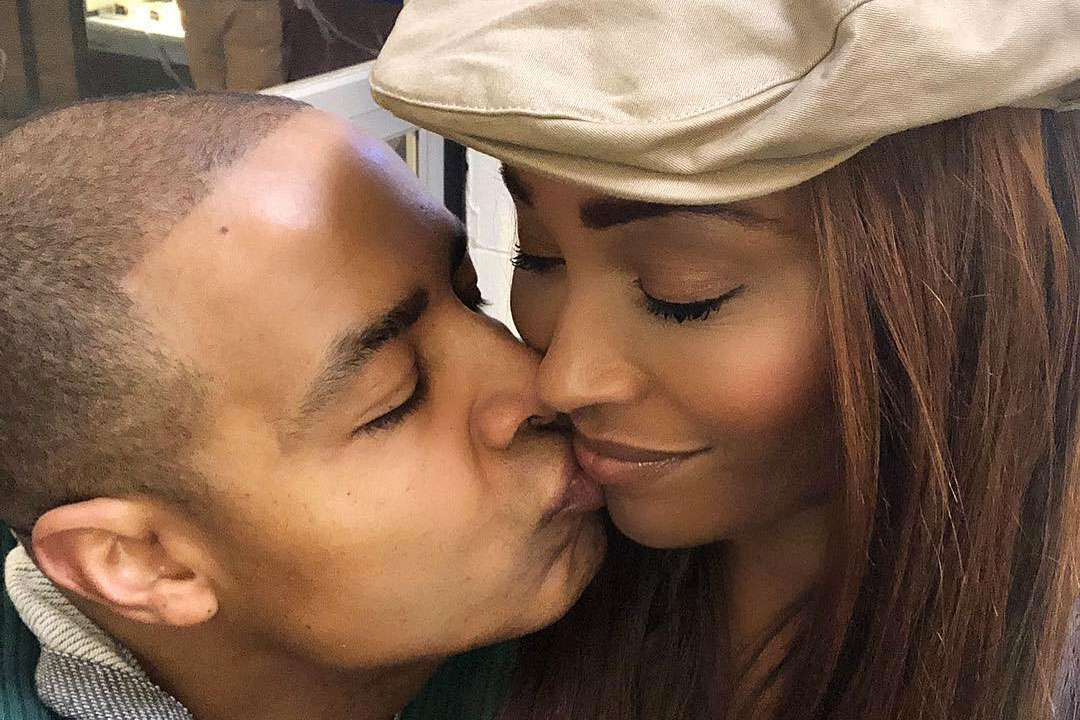 This is not a drill. Cynthia Bailey may have tied the knot to her fiance Mike Hill at a wedding this weekend.

The Shade Room exclusively revealed photos where the Real Housewives of Atlanta couple appeared in wedding attire. Cynthia was spotted in a beautiful white gown and veil with Mike rocking a sharp suit.

Cameras were definitely rolling but the site was unable to confirm whether or not the two said their ‘I Do’s.’

Regardless, fans immediately flocked to the comment section to congratulate the supermodel who they’ve seen go through a nasty breakup with Peter Thomas.

‘Cynthia kisses a lot of frogs but definitely found her prince,’ commented one.

‘Awwww so happy her thirst has gone away,’ joked another.

TSR STAFF: Tanya P.! @tanyaxpayne ________________________ #TSRExclusive: #Roommates, it seems #CynthiaBailey was spotted out filming with her fiancé #MikeHill in NYC today. Now, we all know the couple is engaged but their wedding is said to take place in October. However, looking at these pics SOMETHING’s going on! 👀👀 _______________________ There’s no word if the couple is officially married or maybe they’re just spotted filming some extra scenes for the Housewives of Atlanta, but either way the happiness on both of their faces looks REAL! Wishing them the best 👏🏽❤️ (📹: @lunknight, @ragarebel)

This social media user added: ‘So happy for you @cynthiabailey10 I absolutely love the woman you are.’

The couple very well could just be posing for wedding photos.

However, it wouldn’t be a huge surprise if CHill decided to have a quick wedding after their October engagement and original plans to marry on October 10th of this year.

Cynthia and Mike have both made it clear that they shouldn’t waste any more time without being husband and wife.

Bailey wasn’t even sure after her divorce from Peter if she ever wanted to get married again but after meeting Hill — she went from drowning in sorrow to thirsting for a proposal.

In March, she spoke into existence that they will be married this year.

‘Well, I want to marry this man. I love this man. We have time. When Mike is ready and when God is ready, that’s when we will get married. However, I do predict that Mike and God will be ready sometime next year. Praise God! You know it’s crazy, we talk about it all the time. I’ve been married before, Mike has been married before. We have kids already, we’re enjoying the process.’ 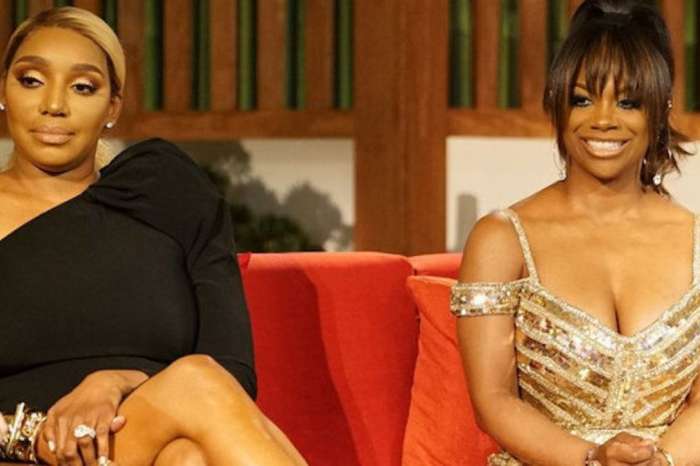 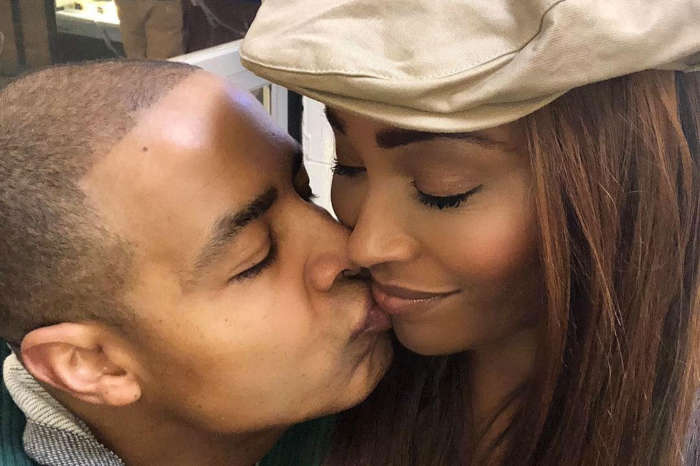 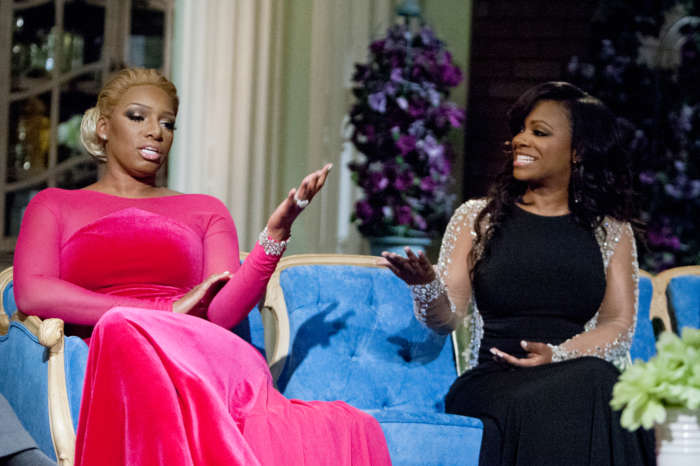 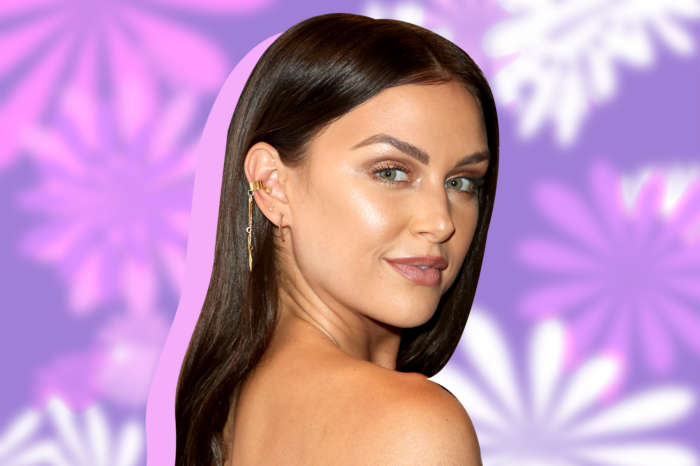