Cynthia Bailey And Her Beau Might Be Getting Married – Already

Cynthia Bailey and her man, Mike Hill, who is an anchor working for Fox Sports, may be getting ready to tie the knot already. The pair has been dating for approximately 6 months, and during an interview with Entertainment Tonight, they talked about their progressing partnership.

Reportedly, Cynthia and Mike met first on the Steve Harvey Show. At the time, Hill was supposed to be a bachelor on the dating game. Initially, he wasn’t interested but learned it was for Cynthia.

Mike said that producers contacted him and asked if he would be interested in appearing as a bachelor for the dating game, but he was quick to ask “for who?”

According to Mike, when they told him it was one of the women from Real Housewives, notably, Cynthia Bailey, he decided right away, “all right, I’ll do that.”

He added that he didn’t really know what to expect, but he doubted Bailey needed to go on a dating show to find a romantic partner. Mike said, “she’s beautiful” “fine,” “kind,” and “compassionate,” so he wasn’t sure what would happen.

Now, Cynthia says she’s ready to take the next step, and apparently, her age is a significant deciding factor. “I’m 51-years-old,” the reality star remarked, and she “doesn’t have rules.”

Cynthia said she isn’t worried as to whether or not she and Mike are moving fast, and many people have mentioned that. According to the Real Housewives alum, if she were much younger that would be an issue, but these days she knows what to expect, and what she needs from a man so it won’t be an issue.

If it ends up lasting, maybe we’ll get to see another Real Housewives wedding sometime in the future. With that said, there are naysayers, including one person on social media who said the pair “was clearly taking things too far, and too fast.”

“It’s nearly impossible to tell what a person is really like until you’ve at least lived or traveled with them. I hope it was the right choice, but I doubt it will work.” 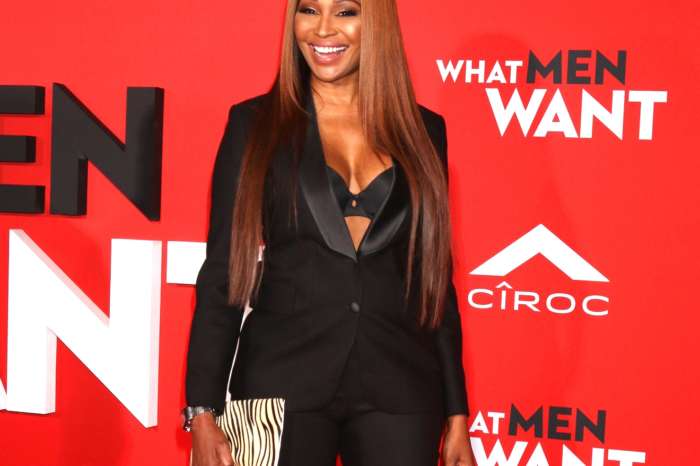 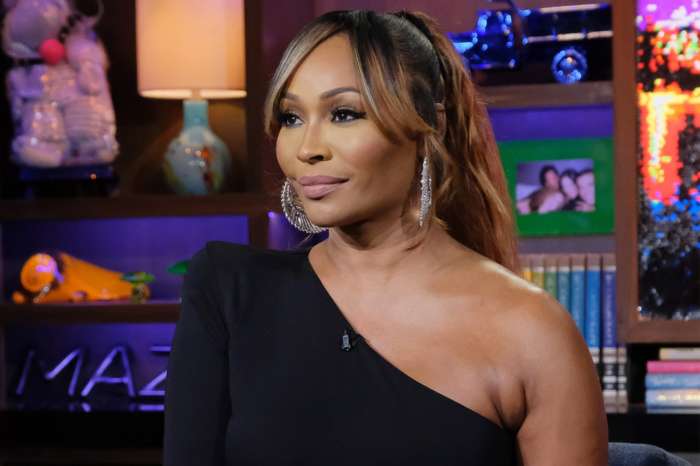