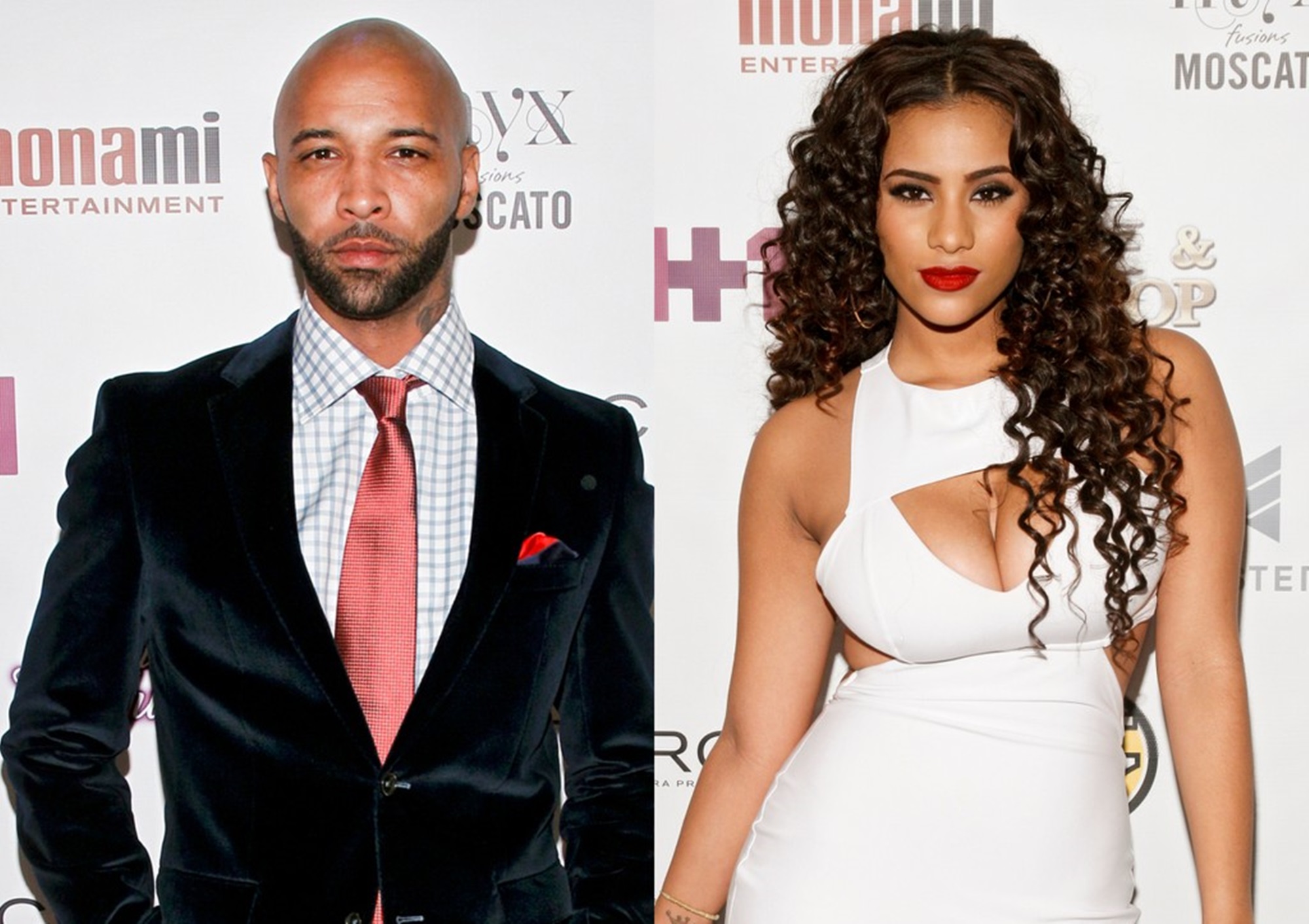 While some fans of Cyn Santana questioned her decision to break up with Joe Budden, it does not look like she has any qualms over that herself.

Entirely, on the contrary, she has recently confirmed that she feels very good after breaking up with Budden.

She went as far as to claim that this has been one of the best decisions in her life. It did sound like she was serious too, removing any doubt that there might have been something leftover between the two behind the scenes.

Santana also took the chance to explain why she decided to break up with Budden in the first place.

This is the first time fans are hearing about this in more detail, as the two initially chose to stay quiet about their split, and neither side wanted to reveal any details.

Me with all them curves and him without no brakes…. little black dress @fashionnova 😍✨

Santana explained that the decision was primarily fueled by her desire to have a healthier life, and she saw her relationship with Budden as something that contributed against that.

Won’t ever get tired of singing these Elmo songs…. I’m sure he will tho lol. Happy Mother’s Day!!! 💙💙💙

She was not the only one to think that either, judging by some of the responses she has gotten on social media lately.

The Love & Hip Hop: New York star explained: “Cyn Santana is single. It didn’t work out, and this is it. We didn’t decide anything. I did what was best for my mental health, for my peace and for my son and me. It was a decision that I had to make on my own. This wasn’t a unison thing. Basically, let’s just say that I’m probably the happiest that I’ve ever been, and that was probably the best decision that I’ve made in my entire life, in the 26 years of living on this earth. The best decision I made was leaving that relationship. And my son and I are amazing.”

For now, Santana is taking things slowly and is not looking forward to anything new at the moment.

It will probably take some time before she decides to revisit this part of her life, but the important thing is that she feels comfortable with her decision, and is able to move forward from her breakup without any issues.

Santana seems happier and wiser now. Budden has been focusing on his career.