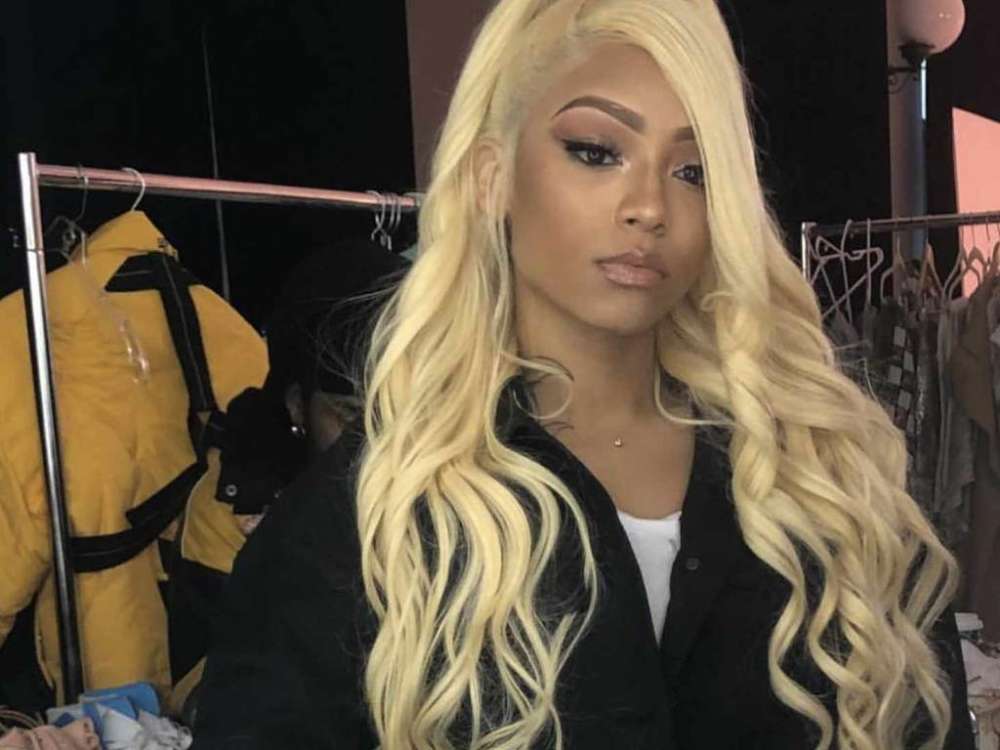 Cuban Doll came out to apologize to her family after an explicit tape she made with her ex-boyfriend, Tadoe was shared online. Reportedly, a woman named Ari was the one to share the video all over the internet, an incident Cuban Doll addressed during an Instagram Live.

Cuban Doll, in a tearful video, accused Ari of sharing a video at her worst when she was partying on her birthday. The rapper says she was drunk and having a good time with her man when the tape was made.

The rapper says that the worst part of all of it is the fact her nieces and nephews are going to see the video. She went on to say that her father would have to see it too. The story has more context too, the rapper explained. Cuban Doll says that Ari has been threatening to release it for months.

According to Hot New Hip Hop, who obtained the video footage, her main concern was her family and their perception of her, rather than the millions of people who have watched the video online. The rapper apologized to them directly.

Hip-Hop Vibe reported recently that back in December, Tadoe’s girlfriend appeared to be a woman named Ari. In the past, Cuban Doll and Ari had already been fighting over Tadoe, whom the rapper says abused her while they dated.

Rob was berated online viciously, with many people saying he was incredibly petty and childish to do so. Since then, Rob Kardashian has almost been completely absent from social media, and rarely makes appearances on Keeping Up With The Kardashians.

All of his sisters, however, are more than visible in the public eye, including Kendall Jenner, Kylie Jenner, Kim Kardashian, Khloe Kardashian, and Kourtney. 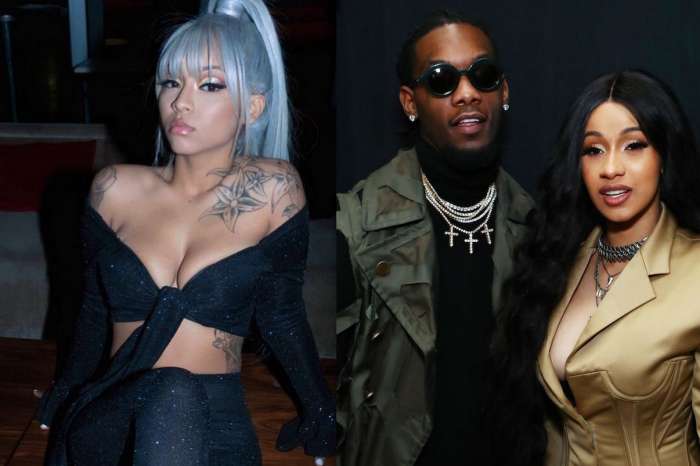 Offset’s Alleged Former Side Chick, Cuban Doll Loses Her Phone And Consciousness During Her Birthday Party – Here’s The Video Showing Her Passed Out

Cardi B Slams Offset During Performance: “Yeah We Gon’ Get A Divorce” 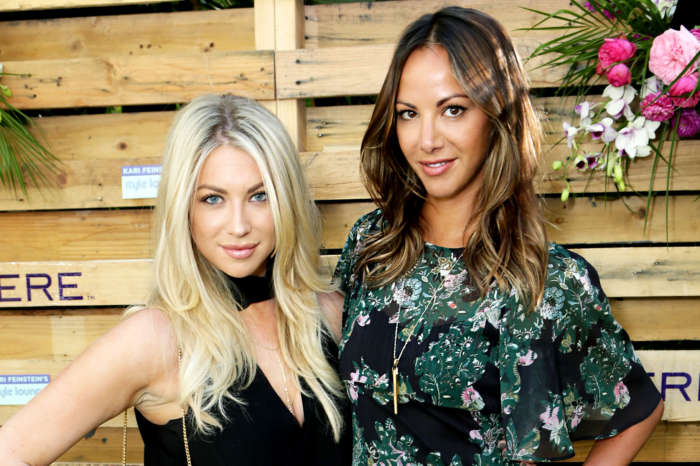