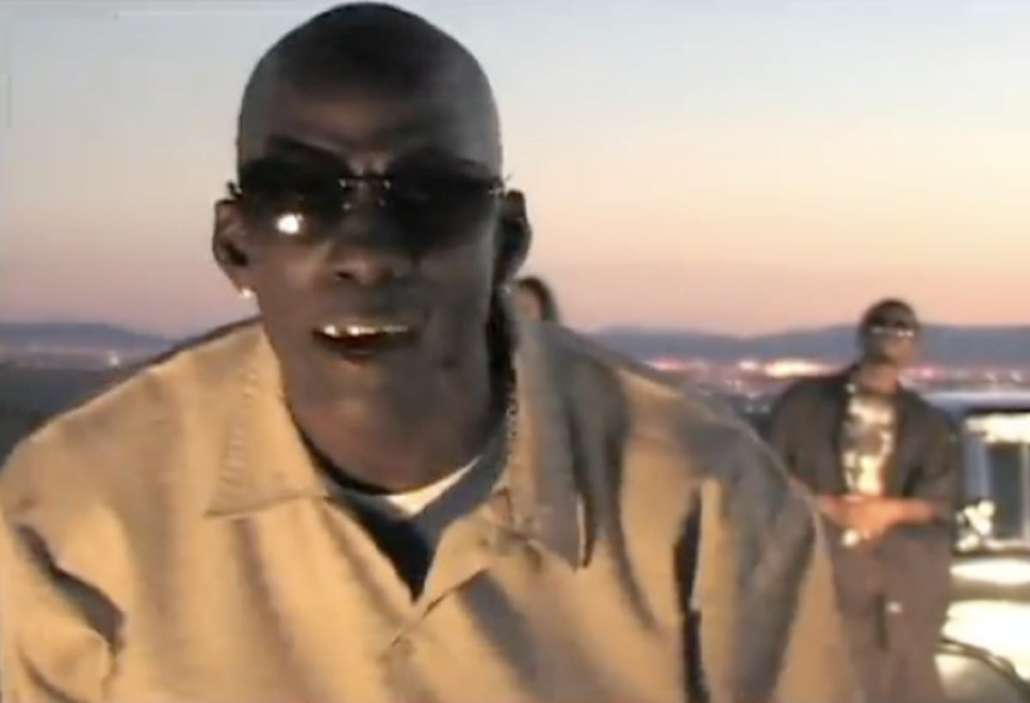 When asked about Tory Lanez this week, the rapper, Crunchy Black, said that Mr. Lanez “ain’t s**t” after the performing artist was accused of shooting Megan Thee Stallion during the summer months this year after a house party.

As it was previously reported, Mr. Lanez reportedly said “dance b*tch” and fired a gun off at Megan Thee Stallion as she exited his vehicle one evening after a pool party involving Kylie Jenner. Rumor has it Tory and Megan were fighting over the reality star.

Currently, Tory Lanez is facing off against a number of charges, including possession of a firearm and felony assault with a weapon. Crunchy, during his appearence on VladTV this week, claimed he “f*ck(s) with Megan Thee Stallion all the motherf*cking way.”

Crunchy Black went on to say that if Tory was charged, it was a good thing. He added, “way to go you sucka a*s n*gga.” DJ Vlad responded by claiming he wanted to hear the full story about what happened between the two rappers before he comments on it.

A few weeks after the incident occurred, Megan said Tory shot her after an argument. Megan explained on her Instagram Stories that she and three other people were in the SUV arguing, and she got sick of it so she got out.

Tory opened fire on her, and he was later charged with the crimes listed above. Mr. Lanez has since been ostracized in the rap scene, including having his features dropped on tracks with Kehlani and Jojo, as well as sparking the ire of people like Crunchy Black and more.

Additionally, Rick Ross came out to put Tory Lanez on blast after he dropped his Soundcloud record, DAYSTAR, in which he touched on what happened between him and Megan Thee Stallion. Lanez asked a few questions in the tracks.

For instance, Mr. Lanez asked how it was possible for her to get shot in the foot without hitting bones and tendons. Either way, Lanez is in deep trouble and is currently awaiting his trial.